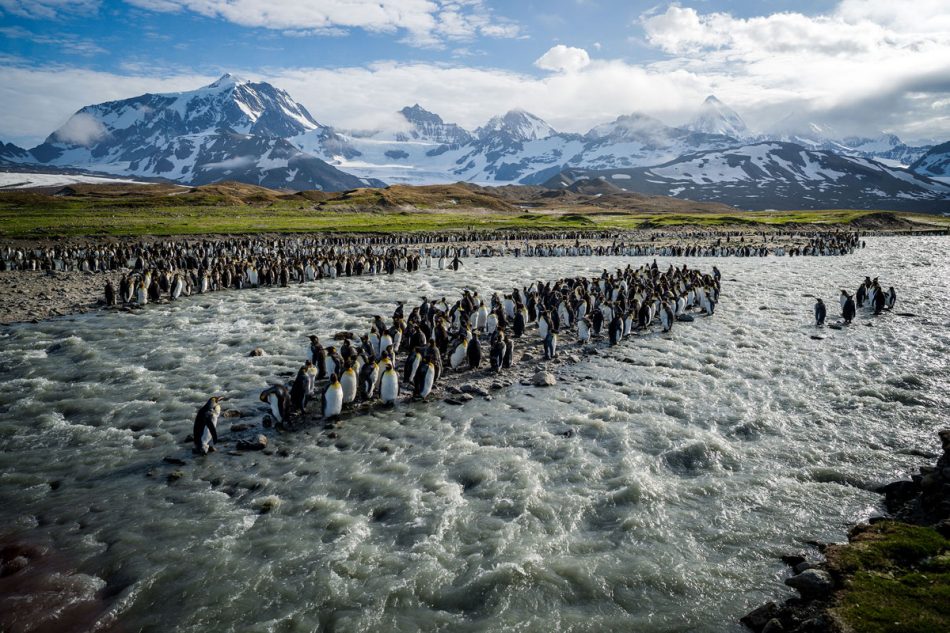 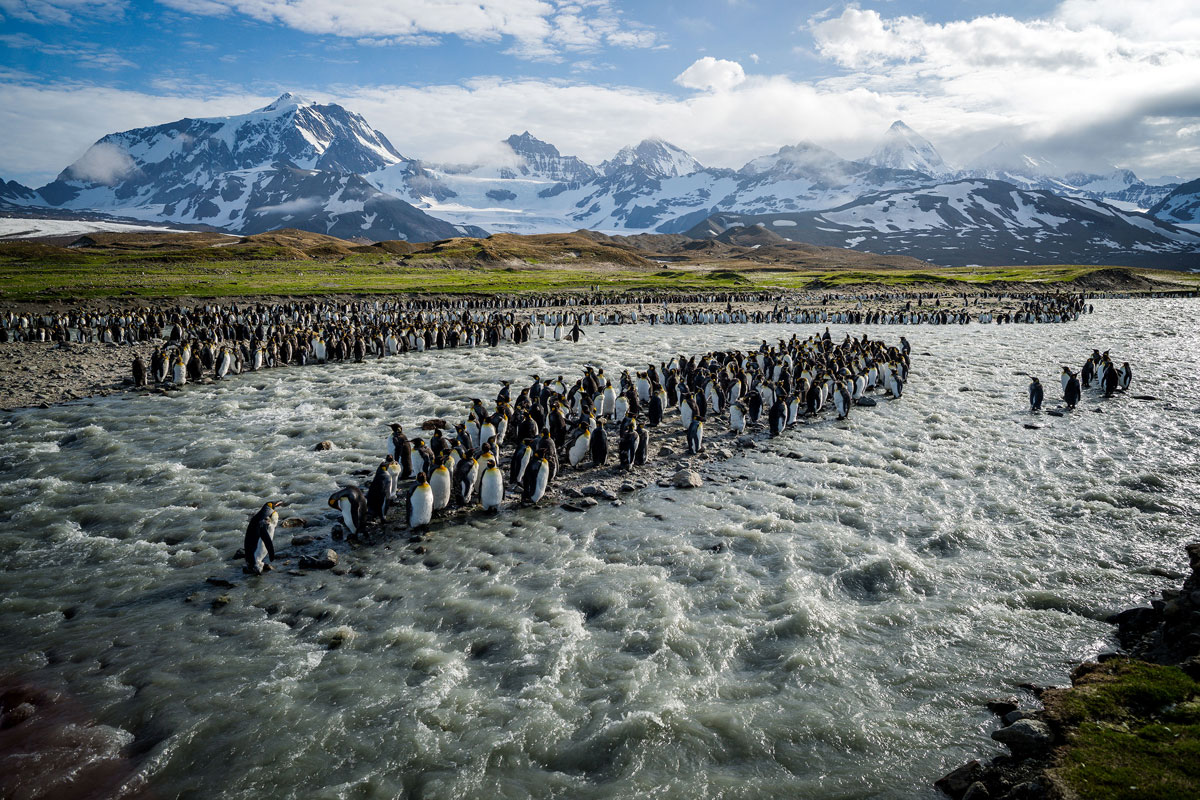 Seen above is South Georgia Island where half a million King Penguins, each standing three feet tall, pack shoulder to shoulder in mesmerizing colonies on this hundred-mile-long, glacier-studded island–reached by two days of sailing east of Chile’s Cape Horn.

Millions of smaller seabirds nest on the island’s tussock-covered slopes, partly thanks to the largest-ever rat-eradication effort, completed on South Georgia in 2015. While drinking in the abundant birdlife, raise a glass to Ernest Shackleton at his final resting place.

You can read National Geographic’s list of World’s Best Destinations for Bird-Watching here. The author of the list is Noah Strycker, who set a world record after observing 6,042 species of birds in one calendar year on a quest that spanned all seven continents and is also the author of the brand-new National Geographic book, Birds of the Photo Ark.