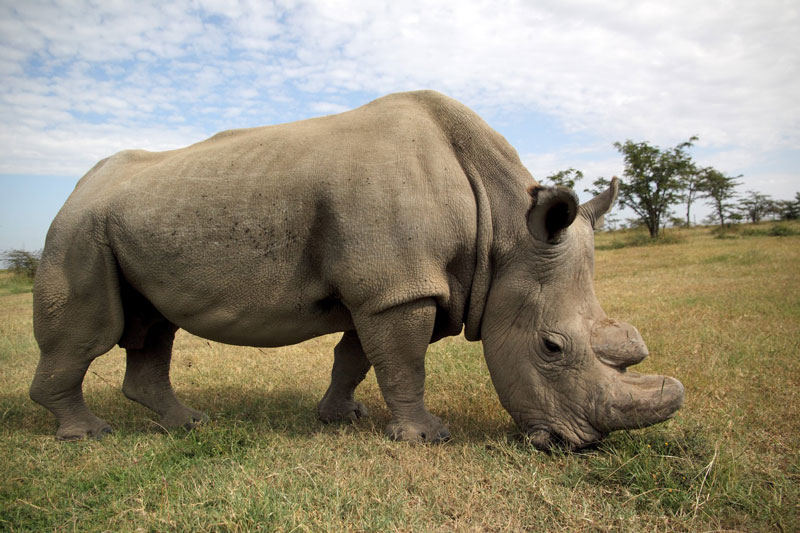 Rhinoceroses—of which there are five species—are the second-largest land mammal after elephants. To learn more about Sudan, you can read a lengthy tribute on the Ol Pejeta Conservancy website. He was deeply loved by all at Ol Pejeta especially his caregivers who spent every day with him and developed close relationships with him.