Humans Just Flew the First Ever Aircraft on Another Planet 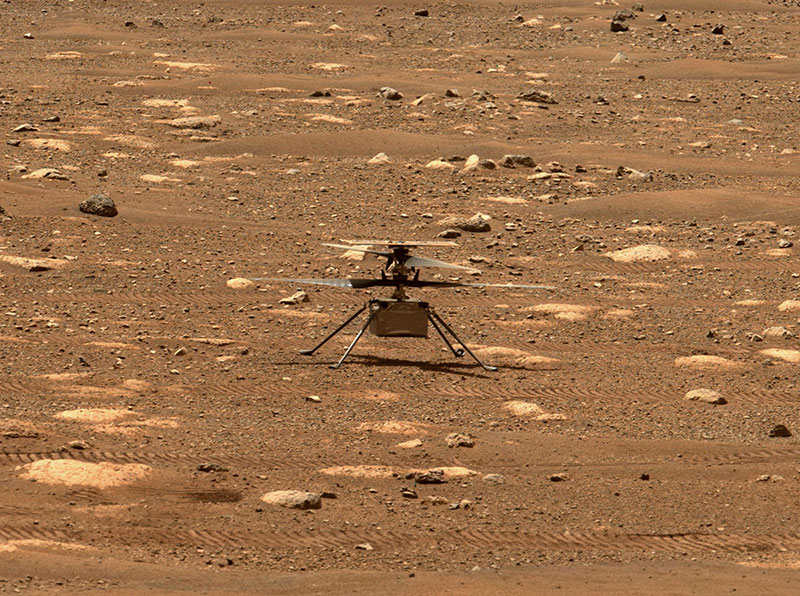 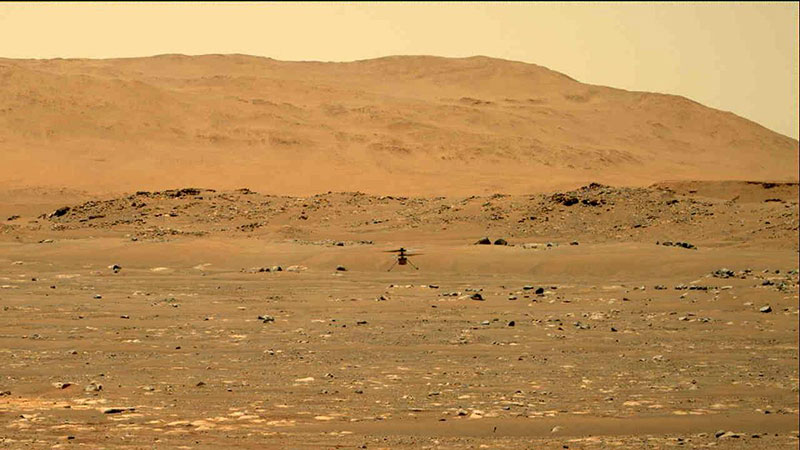 On Monday, NASA’s Ingenuity Mars Helicopter became the first aircraft in history to make a powered, controlled flight on another planet.

NASA Associate Administrator for Science, Thomas Zurbuchen, announced the name for the Martian airfield on which the flight took place.

“Now, 117 years after the Wright brothers succeeded in making the first flight on our planet, NASA’s Ingenuity helicopter has succeeded in performing this amazing feat on another world,” Zurbuchen said. “While these two iconic moments in aviation history may be separated by time and 173 million miles of space, they now will forever be linked. As an homage to the two innovative bicycle makers from Dayton, this first of many airfields on other worlds will now be known as Wright Brothers Field, in recognition of the ingenuity and innovation that continue to propel exploration.”

The solar-powered helicopter first became airborne at 3:34 a.m. EDT. Altimeter data indicate Ingenuity climbed to its prescribed maximum altitude of 10 feet (3 meters) and maintained a stable hover for 30 seconds. It then descended, touching back down on the surface of Mars after logging a total of 39.1 seconds of flight. NASA is promising more adventurous flights in the days ahead as Ingenuity will be commanded to fly higher and further as engineers seek to test the limits of the technology.

Perseverance touched down with Ingenuity attached to its belly on February 18th. The GIF above shows each step of the Ingenuity helicopter deploying from the belly of NASA’s Perseverance Mars rover from March 26 to April 3, 2021. The final image shows the helicopter on the ground after the rover drove about 13 feet (4 meters) away.

The Ingenuity Mars Helicopter’s carbon fiber blades can be seen in this video taken by the Mastcam-Z instrument aboard NASA’s Perseverance Mars rover. The four blades are arranged into two 4-foot-long (1.2-meter-long) counter-rotating rotors that can spin at roughly 2,400 rpm. The helicopter weighs about 4 pounds (1.8 kilograms) on Earth, and about 1.5 pounds (0.68 kilograms) on Mars. It stands 1.6 feet (0.49 meters) high. 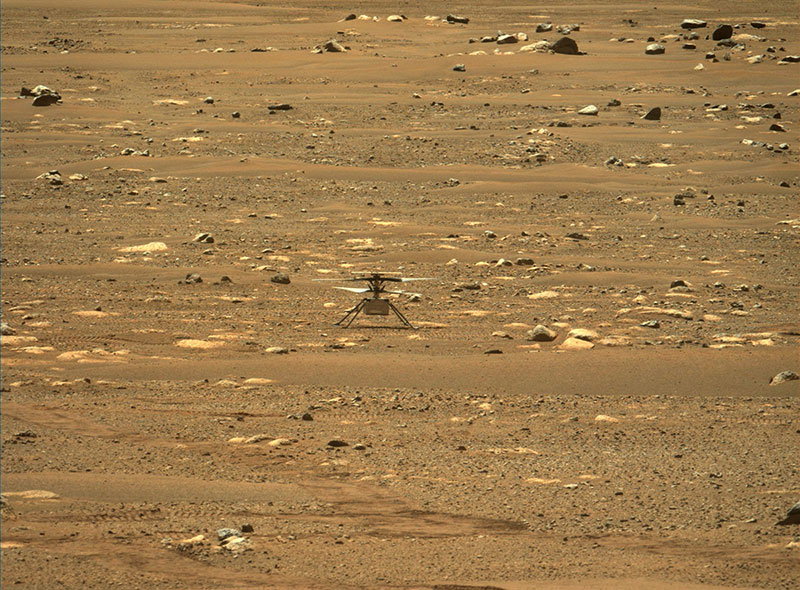 The 4-pound (1.8-kg) rotorcraft is intended to demonstrate whether future exploration of the Red Planet could include an aerial perspective. This first flight was full of unknowns. The Red Planet has a significantly lower gravity – one-third that of Earth’s – and an extremely thin atmosphere with only 1% the pressure at the surface compared to our planet. This means there are relatively few air molecules with which Ingenuity’s two 4-foot-wide (1.2-meter-wide) rotor blades can interact to achieve flight. 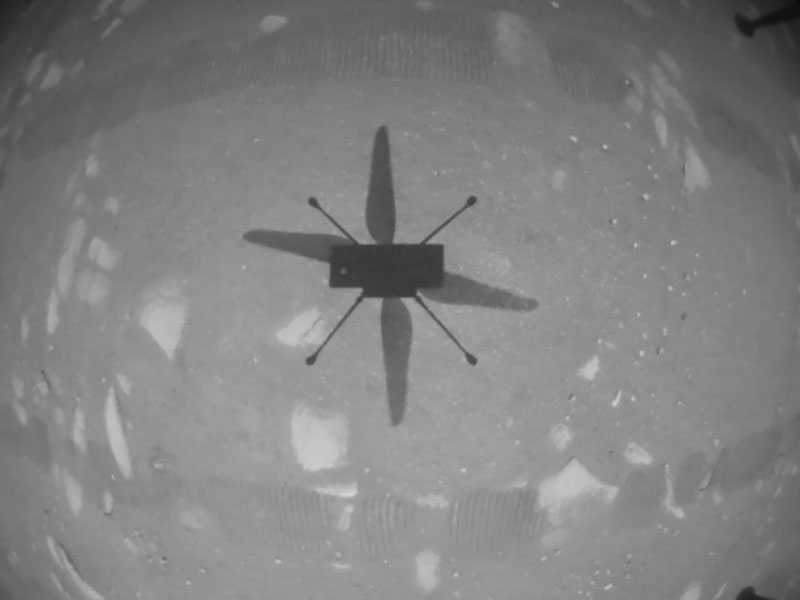 NASA’s Ingenuity Mars Helicopter took this shot while hovering over the Martian surface on April 19, 2021, during the first instance of powered, controlled flight on another planet. It used its navigation camera, which autonomously tracks the ground during flight.