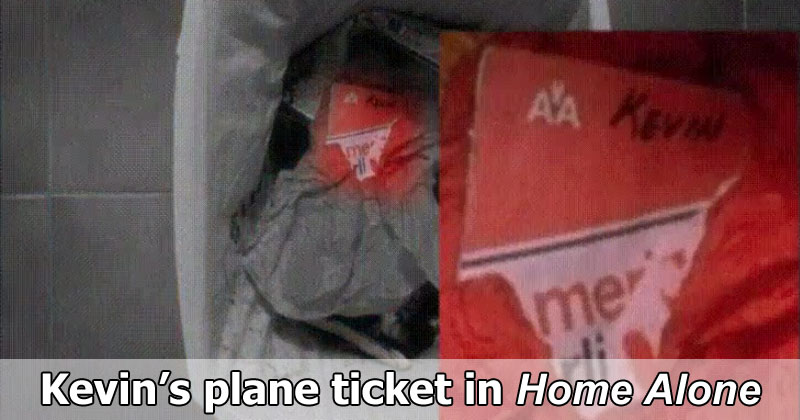 It’s no secret that some of our favorite movies are littered with Easter eggs and obscure details that add lore and nostalgia. Discovering a little known factoid or tidbit can not only endear current fans, but create new ones.

The subreddit Movie Details, which boasts over 365,000 members, is “dedicated to the obscure details and easter eggs found in movies”.

Below you will find our top 10 favorite obscure movie details you probably missed or never knew.

1. What Actually Happened to
Kevin’s plane ticket in Home Alone

2. In Back to the Future the name of the mall changes when Marty goes into the past and runs over one of the two trees 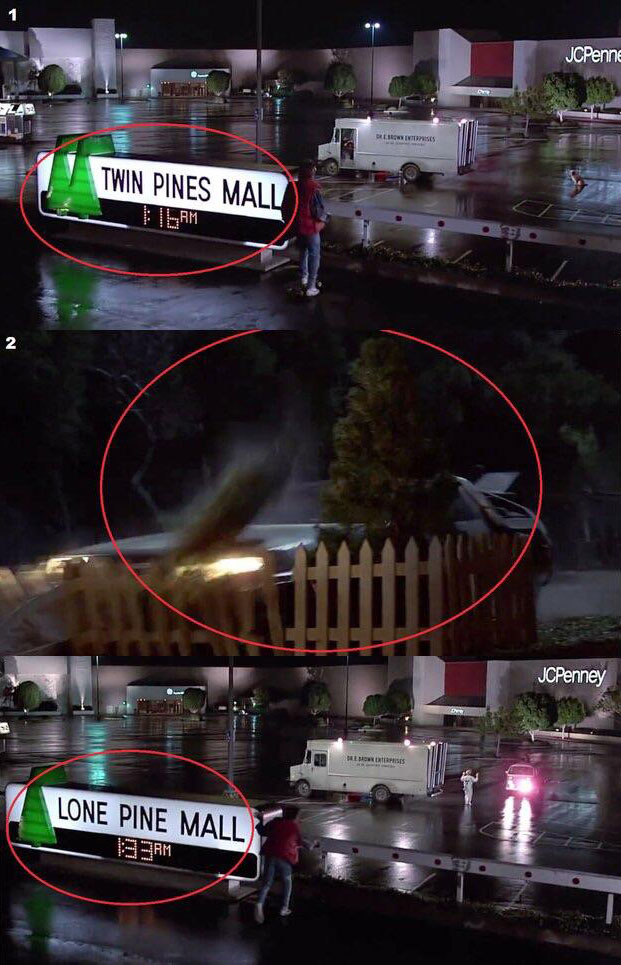 4. They couldn’t hide the camera in the doorknob’s reflection in this scene of The Matrix, so they put a coat over it and a half tie to match with Morpheus’.

6. In Transformers, the first time Bumblebee appears, he’s parked next to a yellow VW Beetle. It was his original form from the cartoon series and toy line 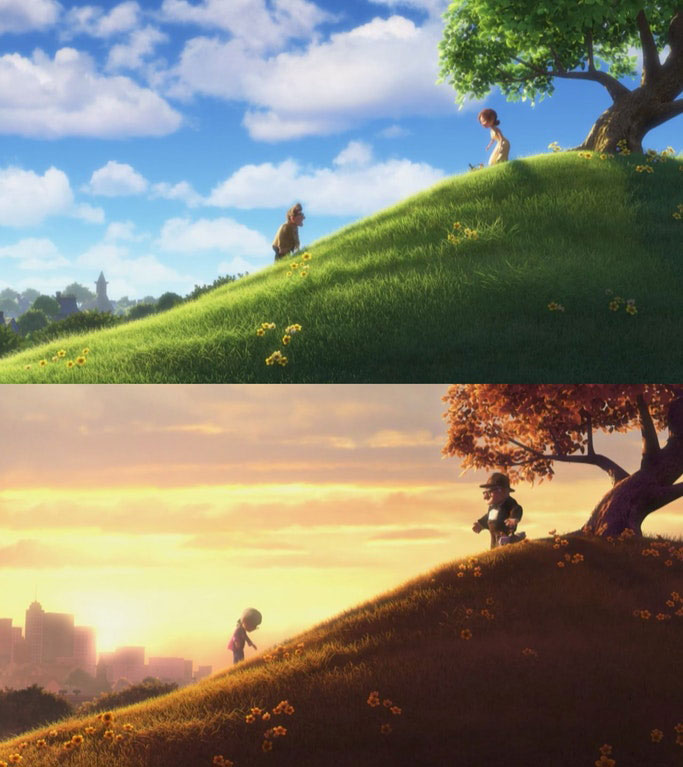 In case you haven’t cried today..

8. Davy Jones using his tentacles to hold on to his hat
when they’re going down on water

9. In Iron Man 2 when Tony and Pepper take a picture in Monaco that same photo appears in The Avengers
when Tony confronts Loki 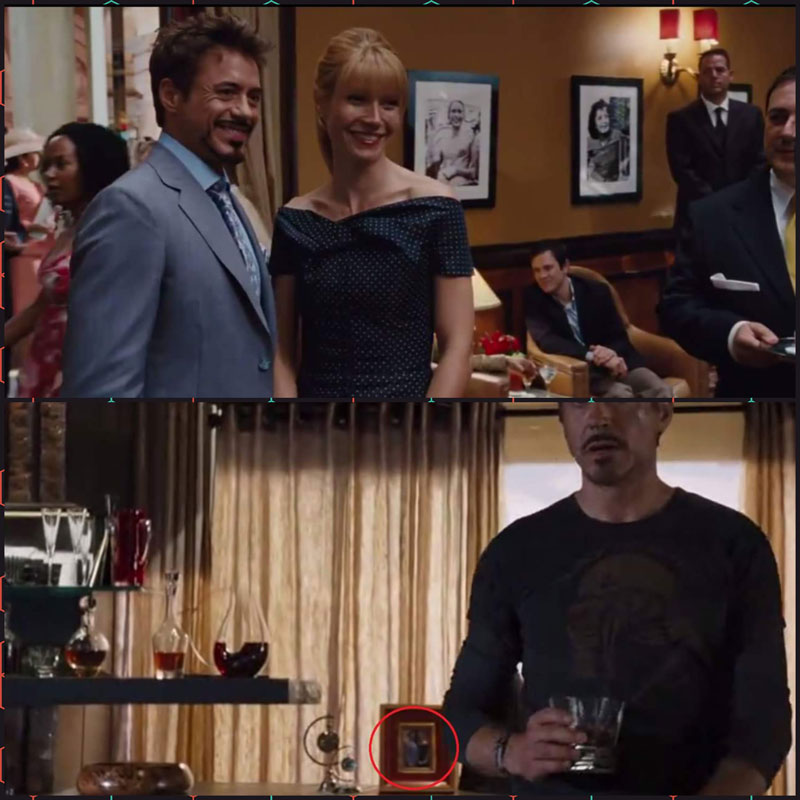 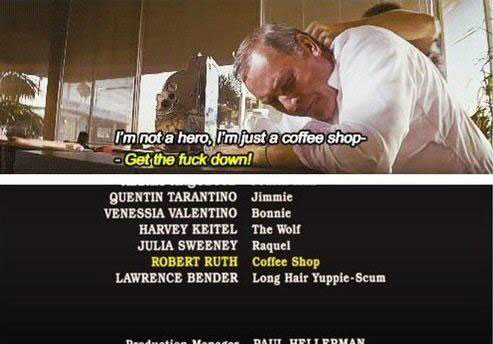