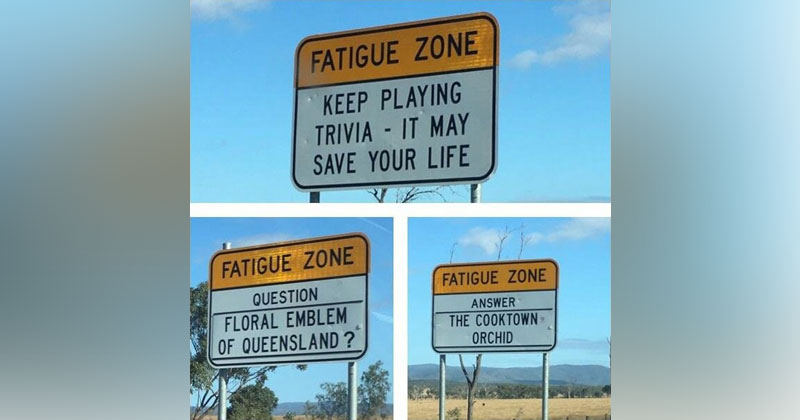 In Australia it seems everything is just a bit more dangerous. The animals are bigger, the insects are deadlier, and apparently some roads are so long and boring, the government has erected trivia signs in ‘fatigue zones’ to keep drivers alert and reduce crashes and fatalities.

Reddit user eppinizer recently shared an example of these trivia road signs while driving on the A1 just north of Tooloombah Creek Conservation Park in Queensland.

You can find a second example from Google Maps that was spotted by reddit user swaggler, travelling north on the New England Highway in southeast Queensland.

It would be interesting to know if these signs have led to a reduction in crashes and fatalities. It’s a shame the signs weren’t digital as that would have allowed them to update the trivia questions! 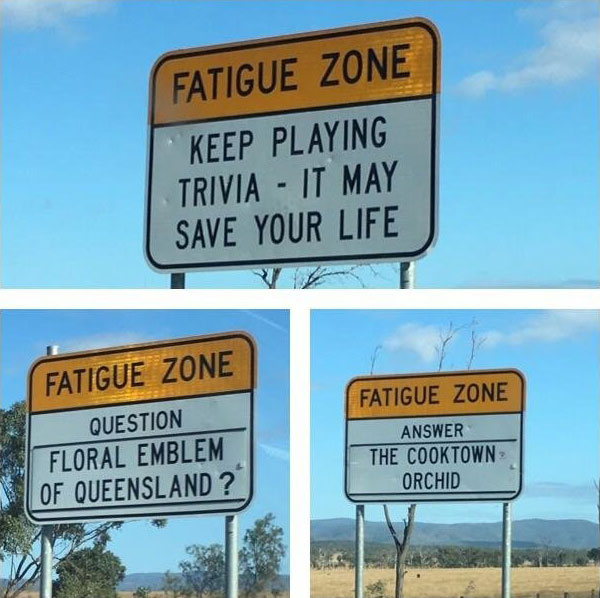 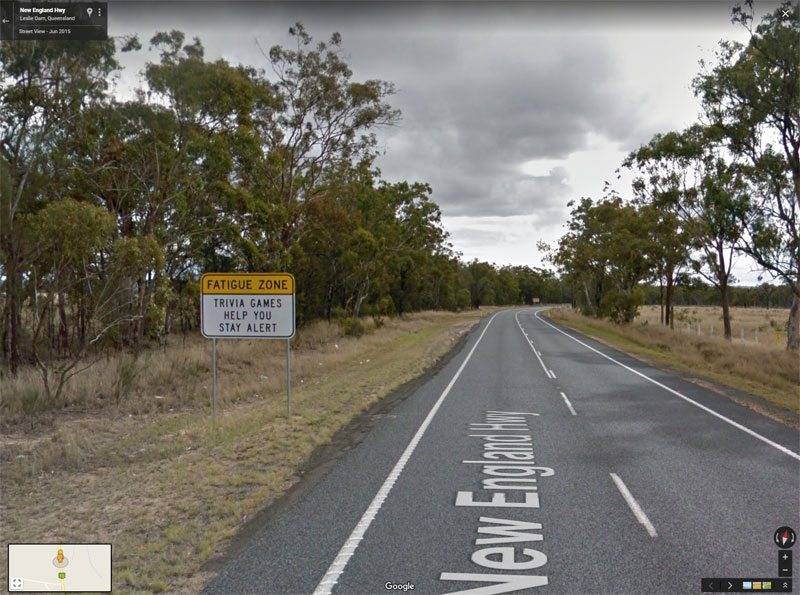 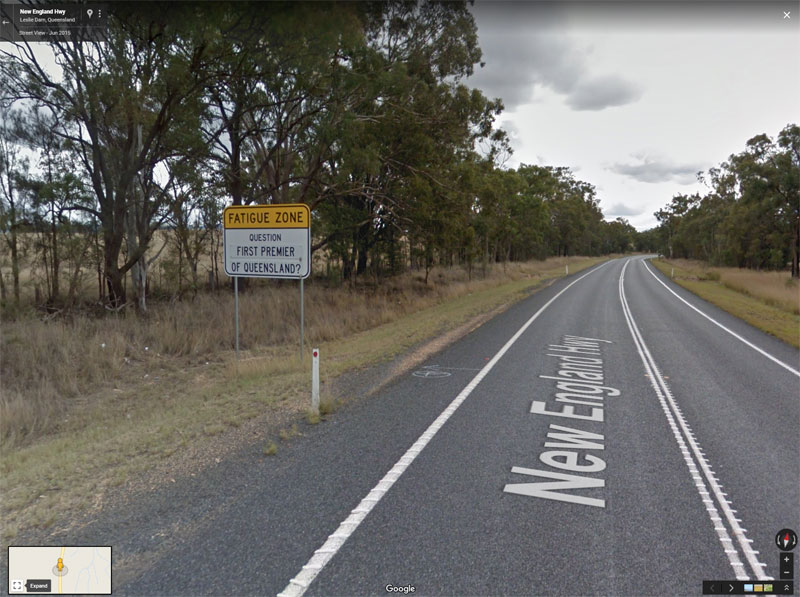 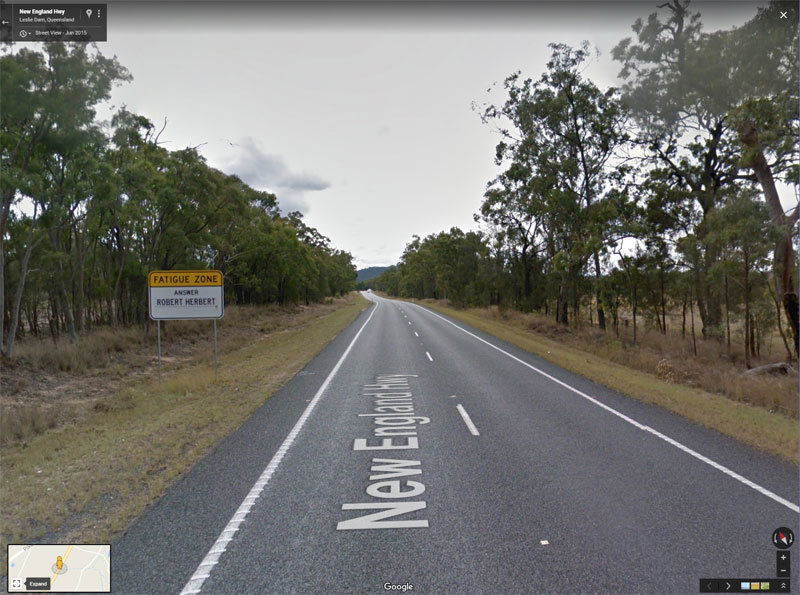 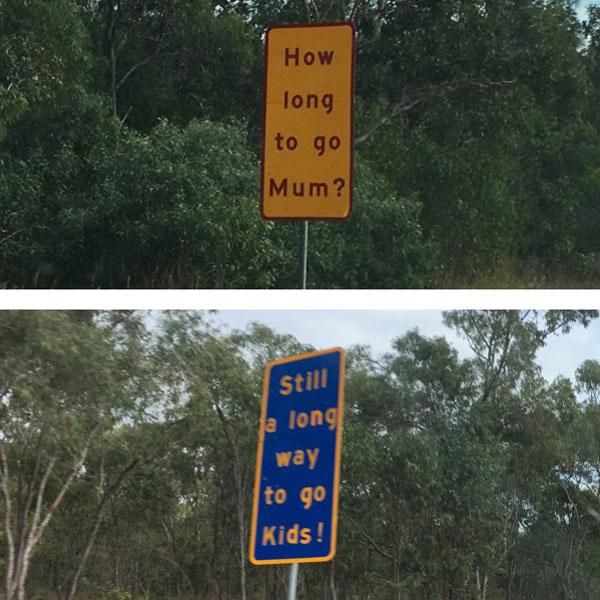