This Horizontal Bar is a Single Shade of Gray 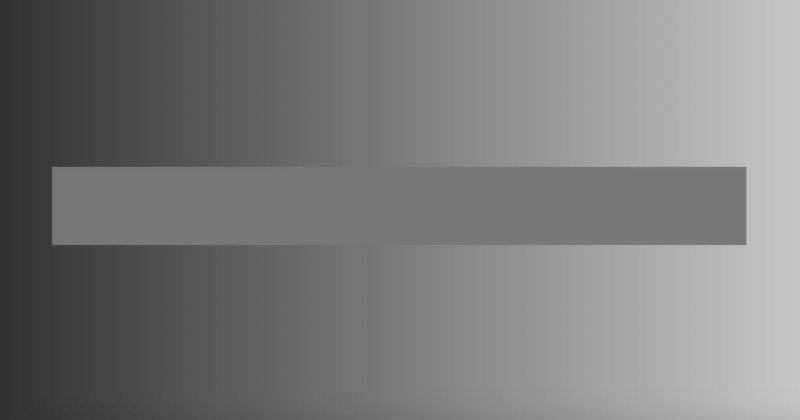 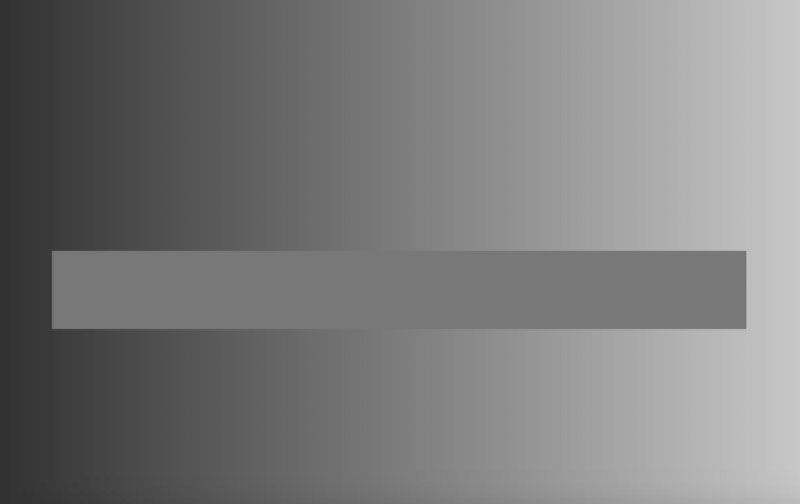 In this optical illusion, a horizontal gray bar in a single shade of gray is placed in front of a gradient background. Suddenly the bar also appears as a gradient, getting darker from left to right.

The optical illusion is known as the Bezold effect, and was named after a German professor of meteorology, Wilhelm von Bezold (1837–1907), who discovered that a color may appear different depending on its relation to adjacent colors. [source]

The simple illusion was recently shared on reddit by tattiesbljt and I’ve created a gif below to help demonstrate the effect.