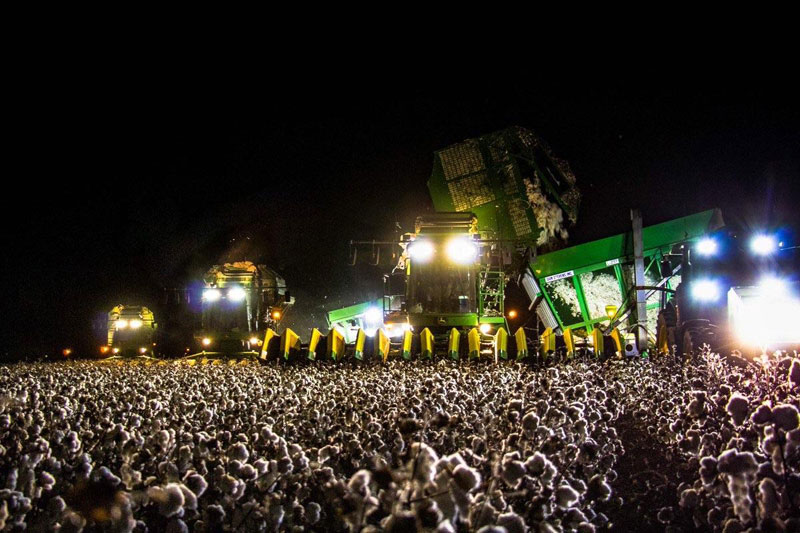 At first glance you might think you’re looking at a huge concert crowd but it’s actually a photo of several industrial cotton harvesting machines at night. The photo was taken by @micah.b.horn on Instagram and the image quickly went viral after being posted on reddit.

Don’t feel too bad, a programmer had the brilliant idea of running the photo through Google’s Cloud Vision API and even the machines were fooled! The top three results were ‘crowd’, ‘festival’ and ‘stage’.

Ran the image through Google Cloud Vision API too and got the following results. I guess we have trained the machines wrongly too ! 😉 pic.twitter.com/eAfhOoHRvA