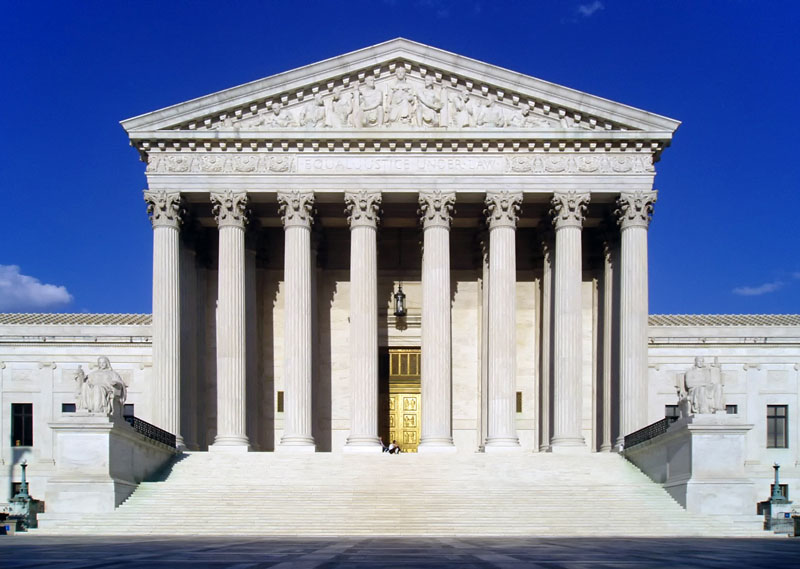 Not open to the public, the court has become stuff of legend with physical games amongst the clerks over the years.

According to Atlas Obscura, the court was once a spare room to house journalists but was converted into a gym sometime in the 1940s.

There is however, one cardinal rule that is plastered all over the gym: Never Assume That Court Is Over. If you get caught playing or making noise while court is in session watch out! 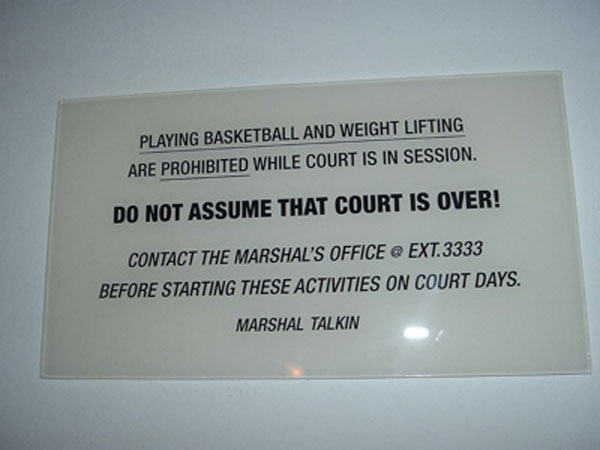 Photograph by The Salt Lake Tribune 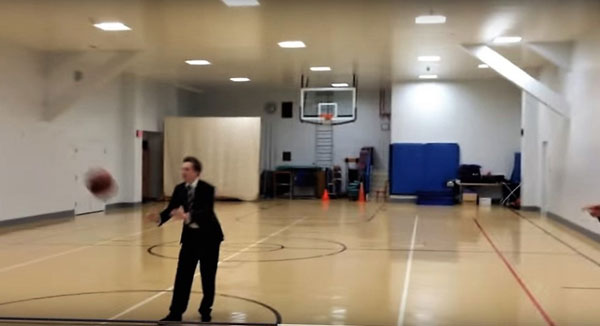 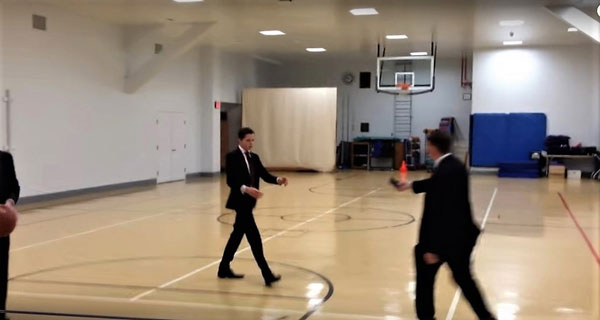 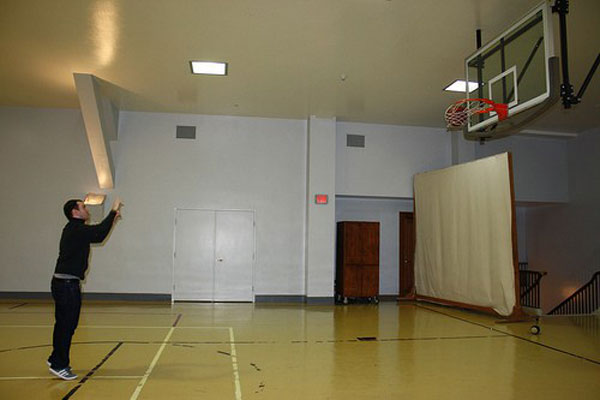 Photograph by Heads Up