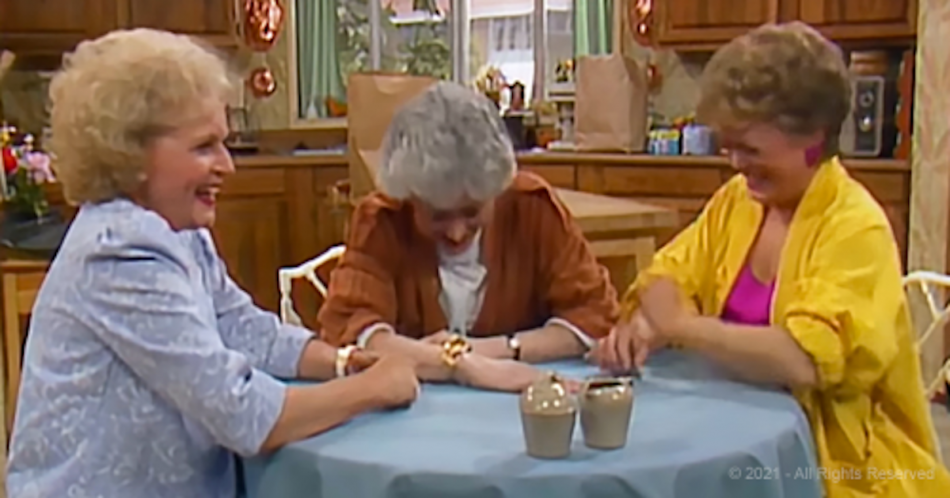 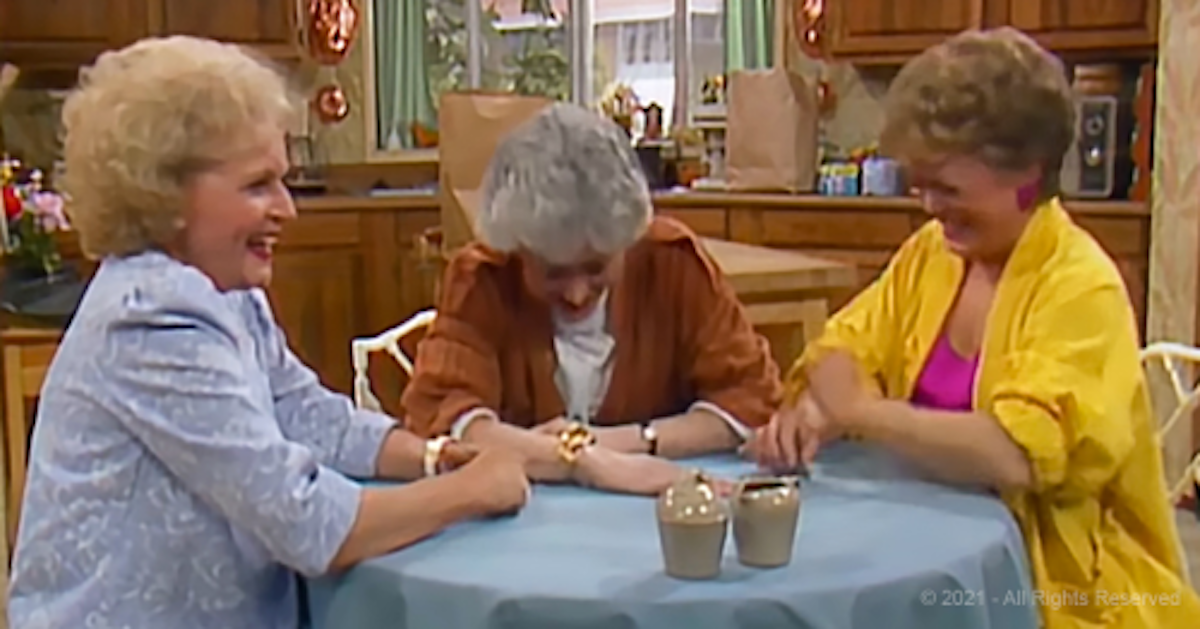 Since the death of Betty White, much has been said, written, and posted in tribute to the trailblazing actress and comedian, whose career spanned seven decades. Perhaps White’s most beloved role was Rose, the sweet yet naive Midwestern woman, on the hit TV show, ‘The Golden Girls.’

During a popular episode, White compares the strife between her and co-stars Rue McClanahan and Bea Arthur to “The Great Herring War” of her childhood. The already-silly story gets more and more outlandish, and White apparently improvises, causing McClanahan and Arthur to break character. While both clearly struggled to keep straight faces, there is debate about whether this heartwarming performance was actually improv.

Betty White’s comedic talent lives on in a sitcom that started in the ’80s, ended in the ’90s, and still captures new audiences today.