An Animated Short on the Origin Story of “Fired Up, Ready to Go” 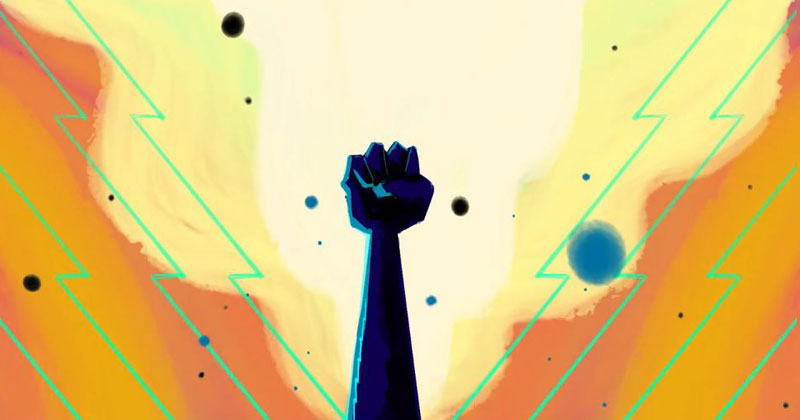 Fired Up is an animated short film that depicts the origin story of President Obama’s “Fired up, ready to go” chant.

On a rainy day in June of 2007, President Obama found himself speaking to a subdued crowd in the tiny town of Greenwood, SC. He was exhausted, soaking wet, and beginning to doubt the whole campaign when a voice called out from the back, “Fired up, ready to go!”. The chant, started by one unassuming woman in a church hat, transformed the audience and went on to become a rallying cry in every corner of America.

With the audio of President Obama’s speech as the soundtrack, the film combines original animation by 14 artists from around the world.

Directed and Produced by Dan Fipphen and Elyse Kelly