A devastating fire in Rio de Janeiro has destroyed Brazil’s oldest and most important museum with much of its archive of 20 million items believed to be irrecoverable.

The fire at the 200-year-old Museu Nacional began Sunday after the museum closed and raged all night. Thankfully there were no deaths or injuries, however the collection at the largest natural history museum in Latin America has been decimated. [source] 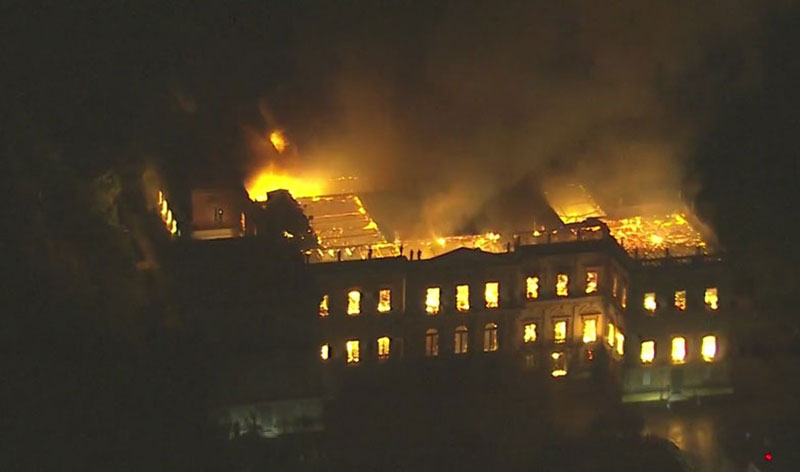 Brazil’s president Michel Temer called the losses ‘incalculable’, and notable items included: “Luzia”, a 12,000 year-old skeleton and the oldest in the Americas; fossils; dinosaurs; and a meteorite found in 1784.

It remains unclear how the fire began. According to Rio de Janeiro’s fire chief Colonel Roberto Robaday, the firefighters did not have access to enough water when they first arrived because two nearby hydrants were dry. Marina Silva, a former environment minister and candidate in October’s presidential elections said the fire was like “a lobotomy of the Brazilian memory”. [source]

You can read more about the tragic fire on The Guardian. 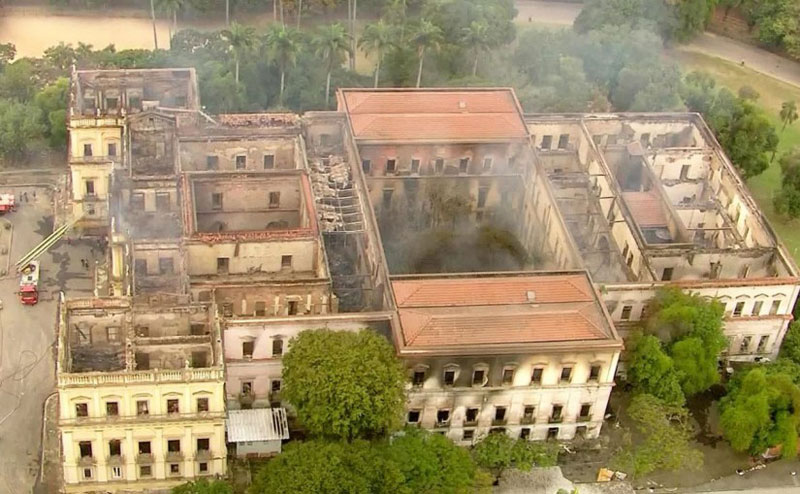 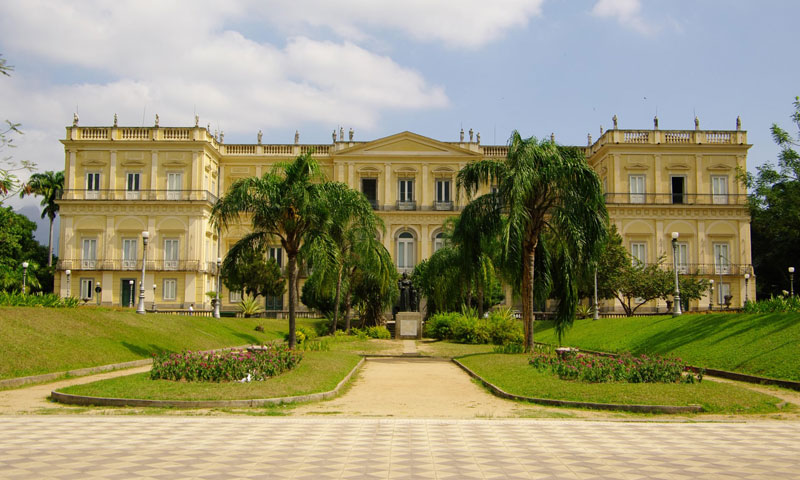 Museu Nacional prior to the blaze

Museu Nacional prior to the blaze