Haunting Abstract Images Made from Ultra-Long Exposures of Entire Films

Shulman has taken images of 54 full-length films to date and you can find all of them on his website. He debuted the works last May at London’s Cob Gallery and in an interview with CNN explained:

“I have a very large — almost pixel-free — monitor and a camera with filters that dim the light coming in. I then open the camera’s aperture throughout the movie. Long exposure flattens out time.”

Shulman says he shot about 900 movies and distilled the results into the final 54 pictures for the project. The idea of flattening films into a single image has also been explored by other artists such as Kevin L. Ferguson, Jason Salavon and Jim Campbell. 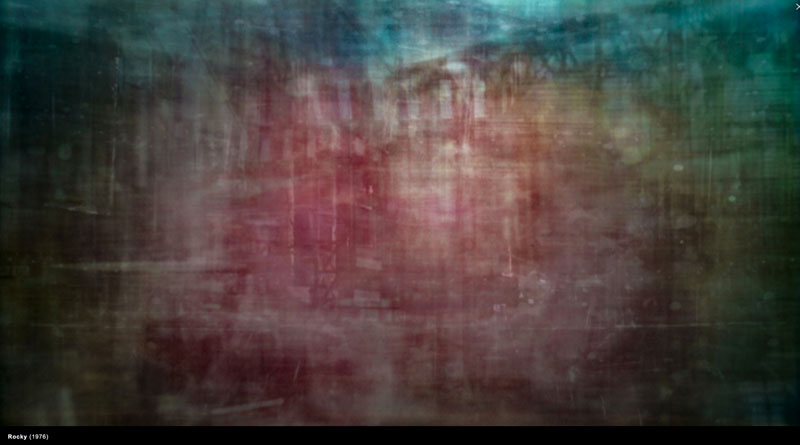