Photographers in Love Do the Same Embrace Wherever They Go

It all started in 2010 when commercial photography team Kendrick Brinson and David Walter Banks were at the Valley of Fire State Park in Nevada with friends. The couple, dating at the time, jumped into each other’s arms for an embrace and one of their friends captured the moment.

The couple loved the pic and decided to recreate it a couple of months later while on location for a commercial shoot. They’ve been recreating the moment ever since and the loving couple even got married in 2012! The duo is now based in Los Angeles and available for commercial work. You can find out more at the links below. 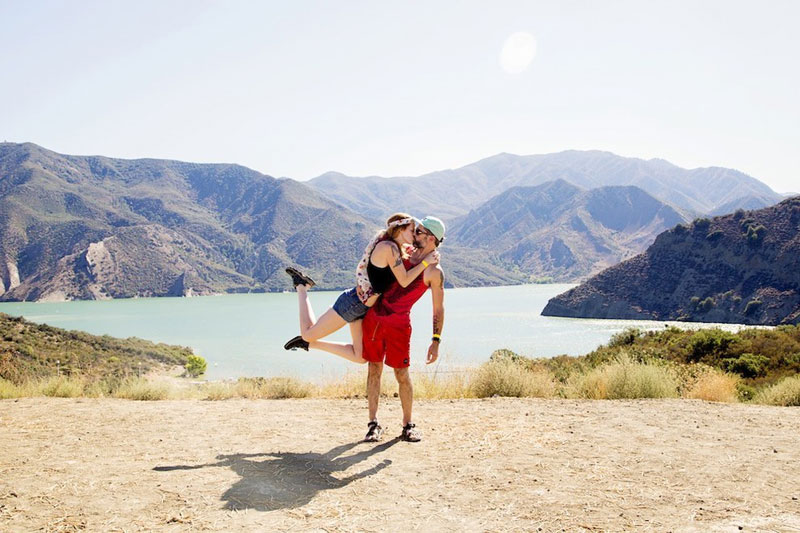 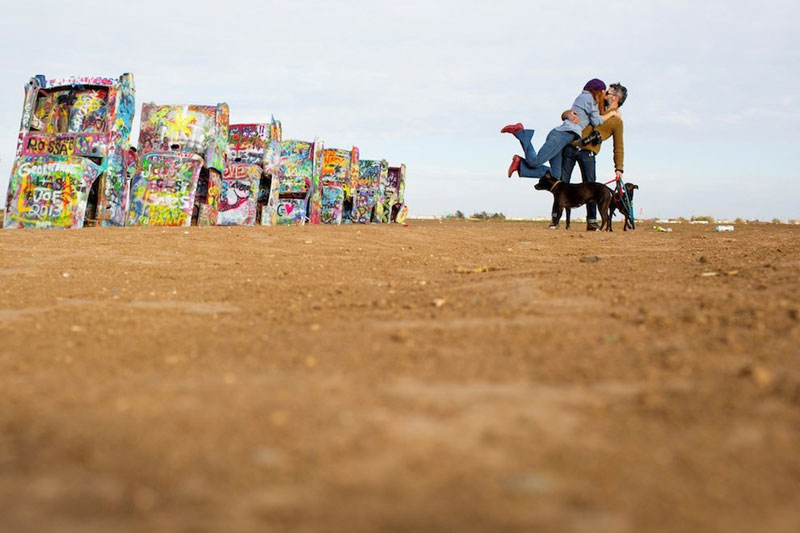 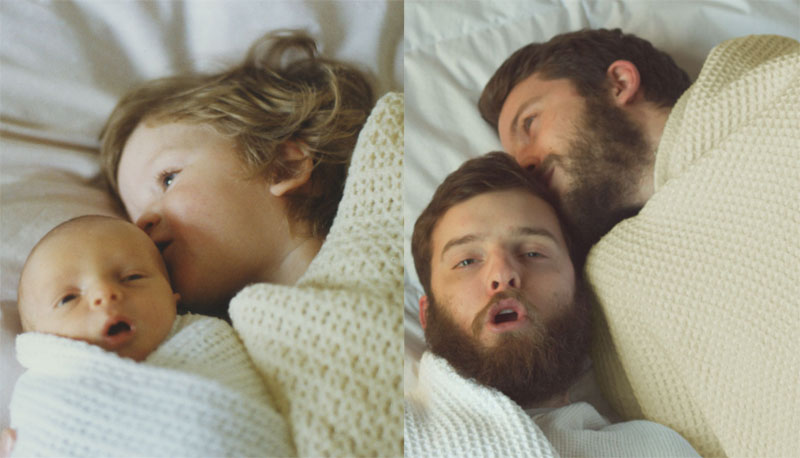 Girlfriend Leads Photographer Around the World