Artist Laurent Durieux is a Brussels-based illustrator, designer and educator with over two decades of professional experience. According to Collectors Weekly, he was only recently discovered in the United States, thanks to a number of high-profile awards and marquee commissions, including a 2013 screenprint of “Jaws”, which caught the eye of the film’s director, Steven Spielberg.

The climb from relative obscurity began, though, in 2011, when Durieux (pronounced ‘durio’) was named one of the world’s 200 Best Illustrators by the influential international advertising magazine, Lürzer’s Archive. And the praise for his retro-futuristic style from high-profile filmmakers has continued, just check out what director Francis Ford Coppola had to say:

“Laurent Durieux beautiful work takes poster art to a high level. The images, which are stunningly executed, express ideas and themes of the movies he has chosen in new terms. They communicate much without words, and stand alongside the wonderful tradition of illustrative art.”

Below you will find the Sifter’s personal favorites but you can find all of them on his website. He also sells prints of the posters through his online store, Retropolis. 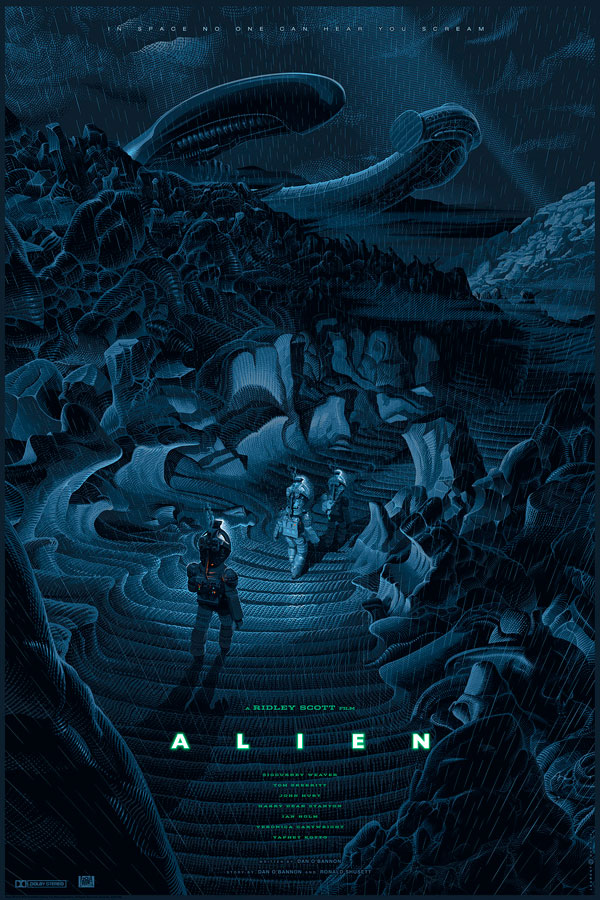 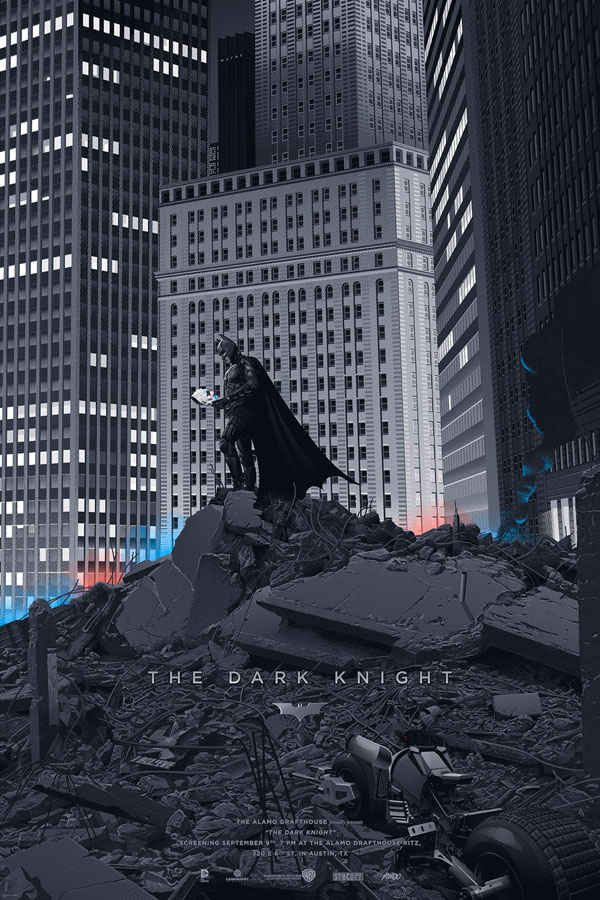 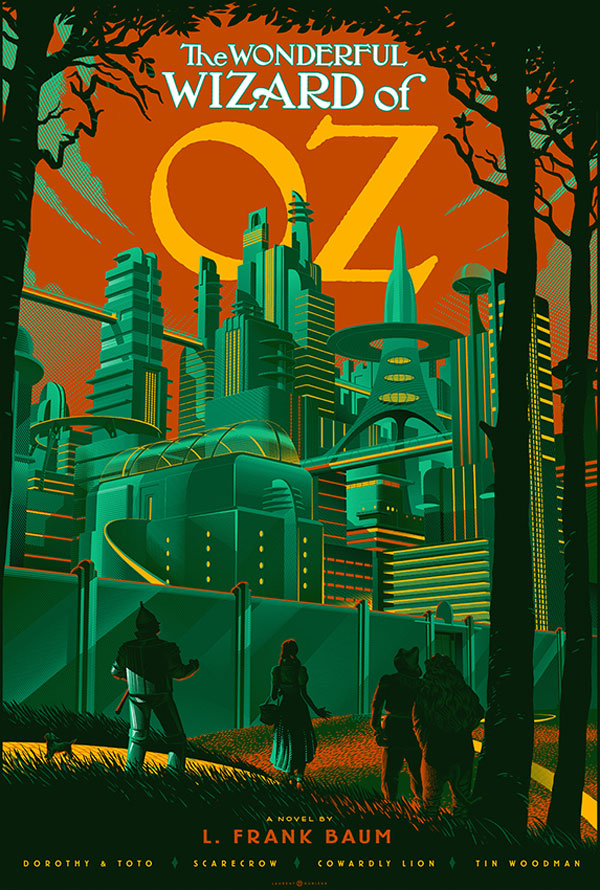