There’s a Kickstarter for Floating Bonsai and it Looks Awesome 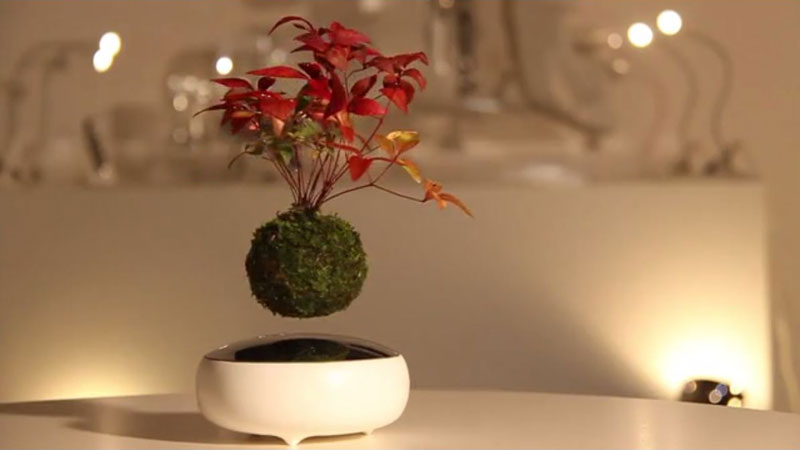 “Air Bonsai” is a recently launched Kickstarter project that adds a new feature to the art of Bonsai—levitation.

The secret? Magnets. Air Bonsai consists of two components: the top half ‘little star’ and bottom half ‘energy base’.

Air Bonsai is the brainchild of Hoshinchu, a Kyushu-based workshop in Japan. The team was seeking $80,000 in funding and they’ve already smashed through that target, raising nearly US$500,000 at the time of this posting with over a month left in the campaign!

Check out the pictures and project video below and visit their Kickstarter page for more information.