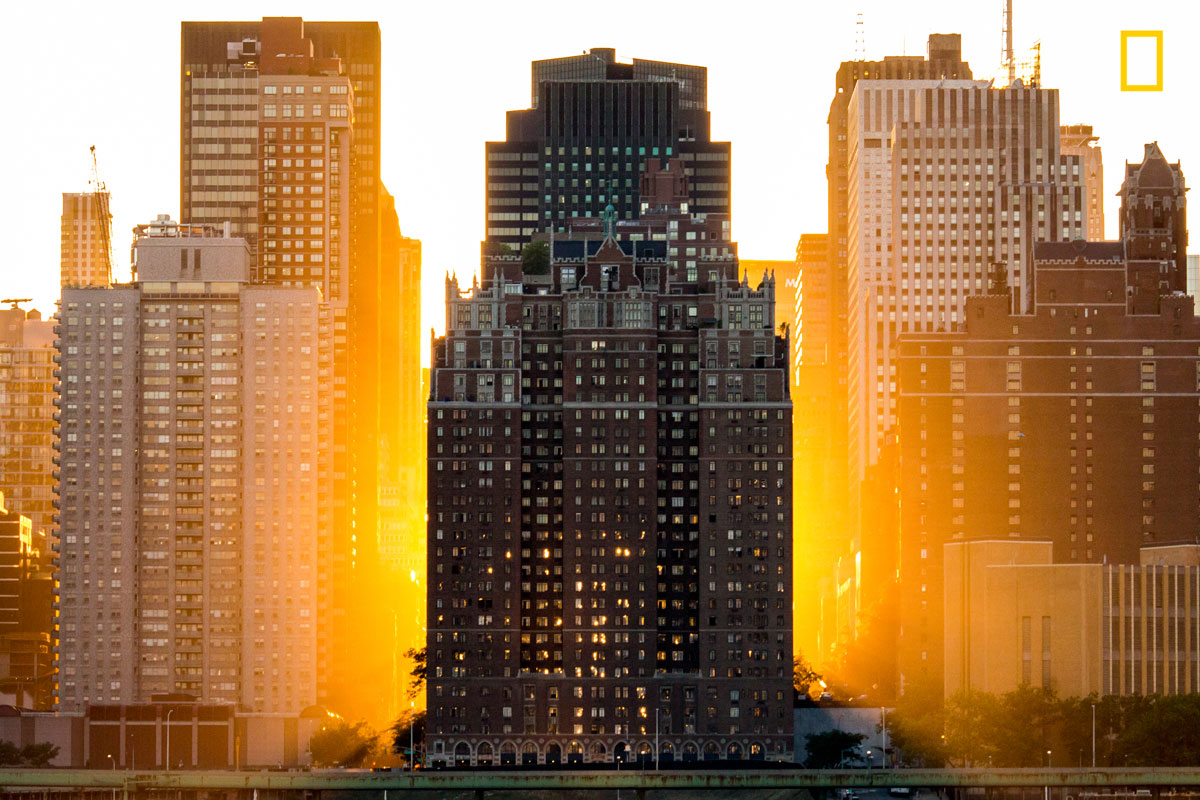 The 2017 National Geographic Travel Photographer of the Year contest is well underway, however Nat Geo will be accepting entries until June 30th, 2017.

The official categories are Nature, Cities, and People. The grand prize winner will receive a 10-day trip for two to the Galápagos Archipelago with National Geographic Expeditions and each category will feature three winners: First place $2,500; Second place $750; Third place $500.

Our friends at National Geographic were kind enough to let us share a gallery of some standout entries from this year’s contest. The photos below are all from the Cities category, enjoy!

For more information on the contest visit the 2017 National Geographic Travel Photographer of the Year contest page.

A Manhattan sunset captured from Queens across the East River. Part 2 in a New York trilogy called NYC Light.

Passing through the cloud as well as spider webs during the midnight climb, I could witness the identical hustle and bustle skyscrapers in the Central District in Hong Kong from another perspective. I love how the commercial district could co-exist with the nature, and how they embrace each other.

Uummannaq is a small island in Greenland, home to about 1200 people. It was really a treat waking up with such views on the colorful houses, with the icebergs in the fjord as backdrop. They say you leave a piece of your heart behind when you leave Uummannaq… it is true.

Hong Kong is one of the highest population destiny city in the world. This city is full of sky-high buildings yet surrounded by lots of mountains. If you go up to the top, you will see a motherboard like structural design of the whole city. The buildings seem like computer servers, whereas the main roads are the connecting cables of different servers. People are like data, transferring from one side to another side.

“The aim of life is no more to control the mind, but to develop it harmoniously; not to achieve salvation here after, but to make the best use of it here now; and not to realise truth, beauty and good only in contemplation, but also in the actual experience of daily life – Bhagat Singh”. Vibrant street shoppers enjoying their daily lives during Ramadan in Commercial Street, Bangalore.

New city on the desert 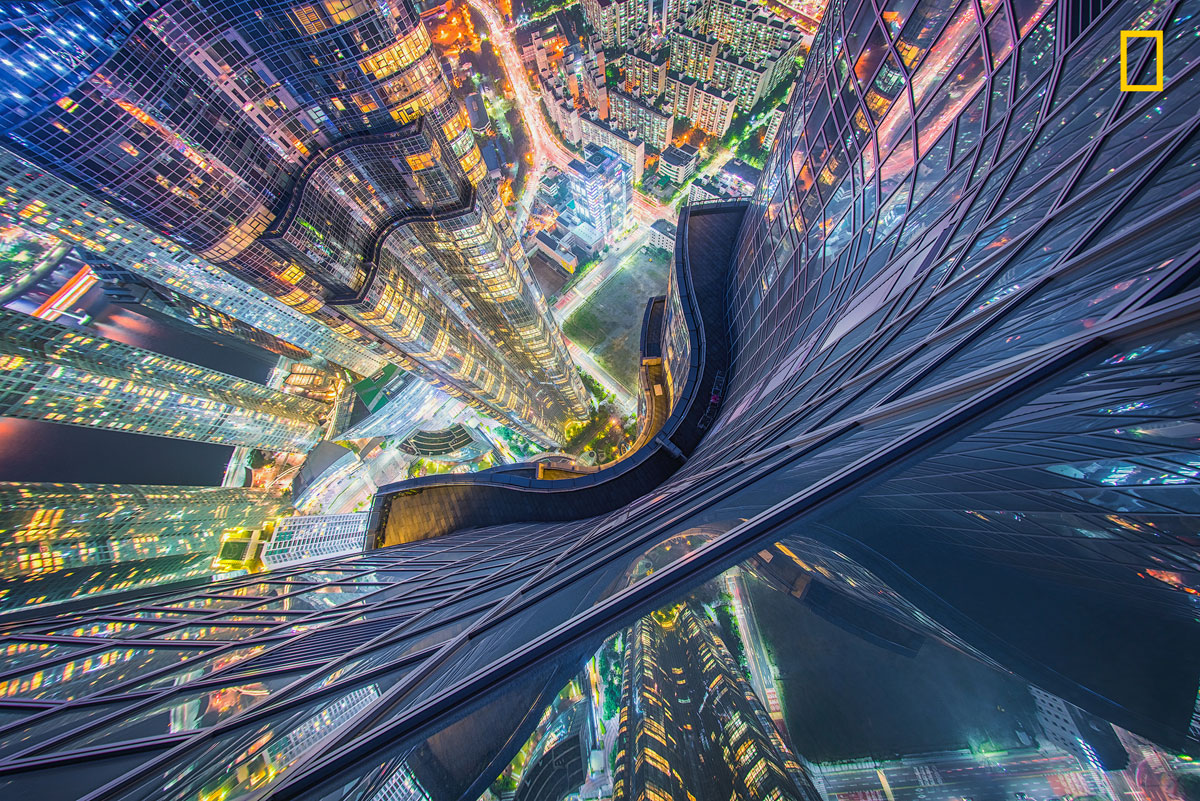 Taken from the highest residential building in Asia: The Zenith in Busan. This was taken with official permission (which took me months to get) and safety measures were taken. I had to hang myself over the edge to get this shot. Not for the faint of heart! But when you’re at a height like this, the world below you just seems a different world. It takes away the fear one would normally have, and gives a sense of peace instead. 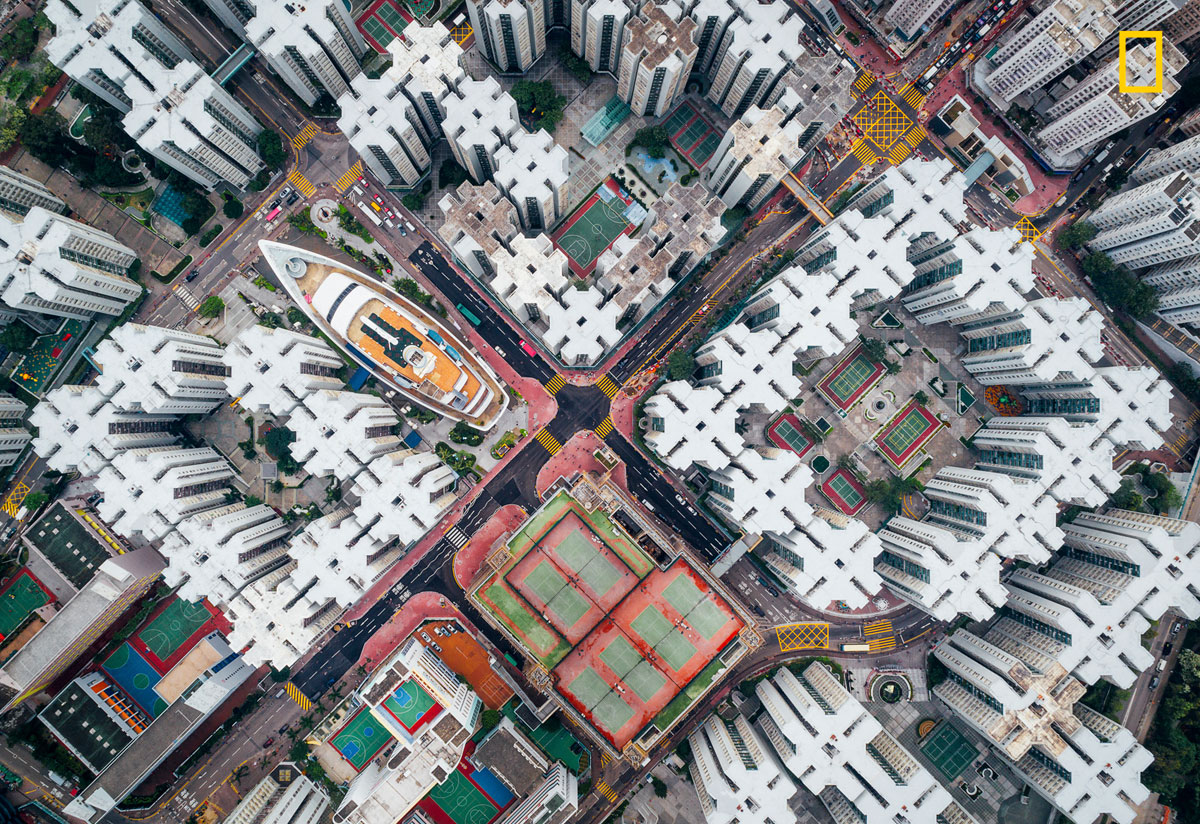 The Kowloon Walled City was the densest place on Earth. Hundreds of houses stacked on top of each other enclosed in the center of the structure. Many didn’t have access to open space.This notorious city was finally demolished in 1990s. However, if you look hard enough, you will notice that the city is not dead. Part of it still exists in many of current high density housing apartments. I hope this series can get people to think about claustrophobic living in Hong Kong from a new perspective. 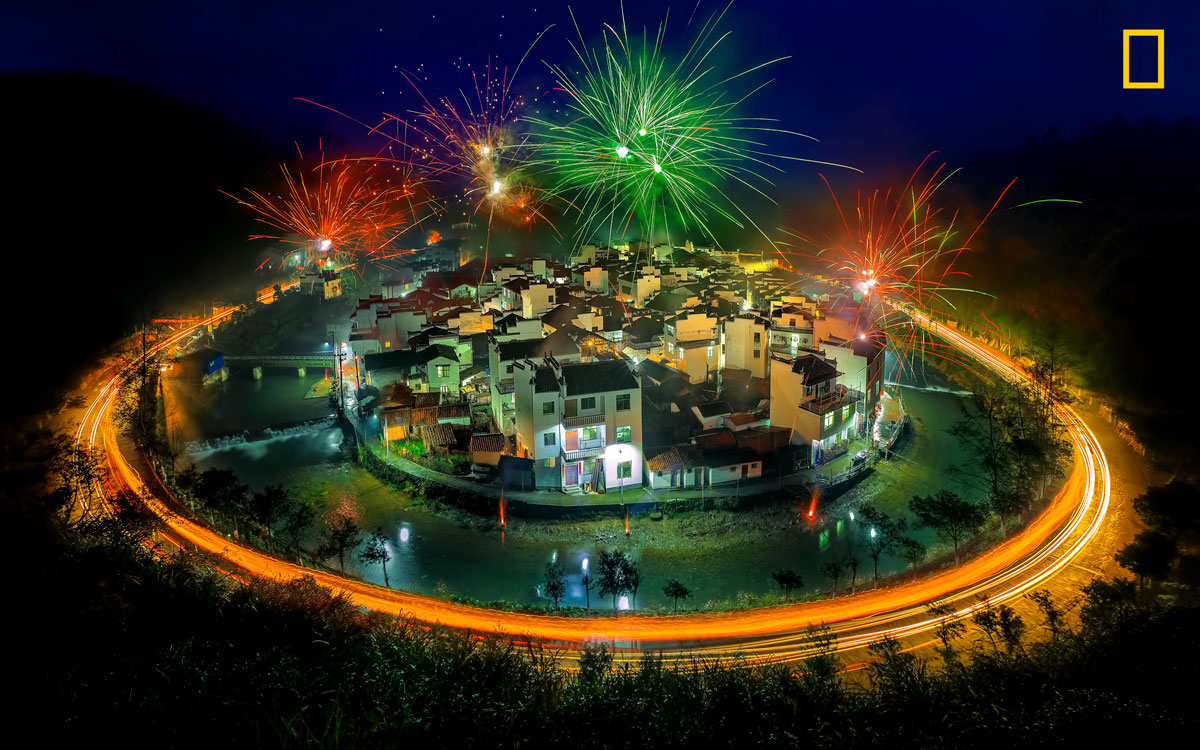