ARCHIATRIC is a project and exploration by artist Federico Babina that architecturally interprets mental illnesses and disorders. The concept, artwork, and animation was done by Babina while the music was done by Elisabet Raspall.

In an interview with designboom Babina adds:

In this series of images, I make an abstract exercise of translating one language to another. It is quite true that architecture and the spaces that we live in influence our behavior and psychopathology. I don’t want to put a romantic aura around the discomfort and suffering of mental illness, but rather to make a reflection on the prejudices and negative stigmas with which the pathologies of the mind are often observed. 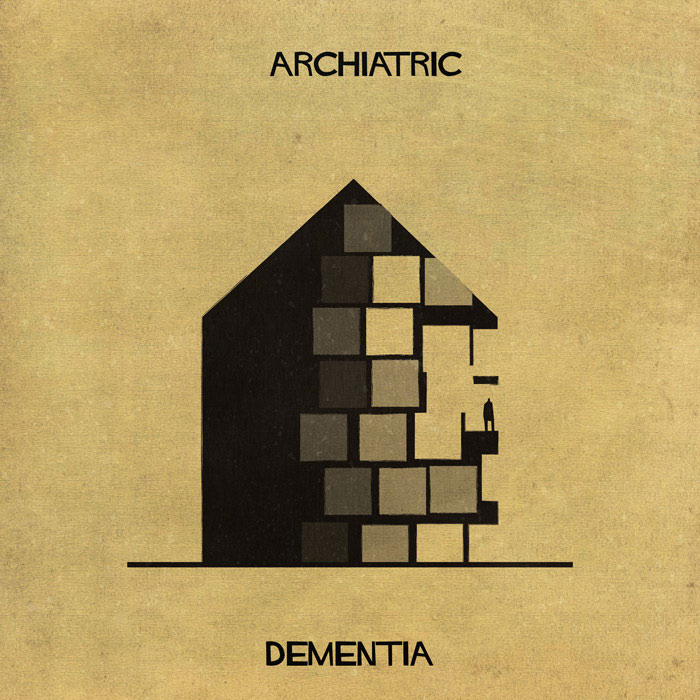 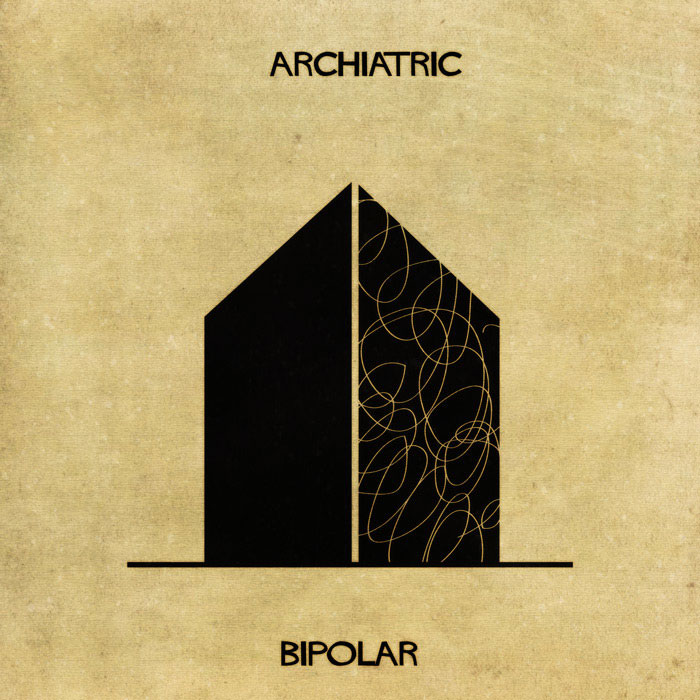 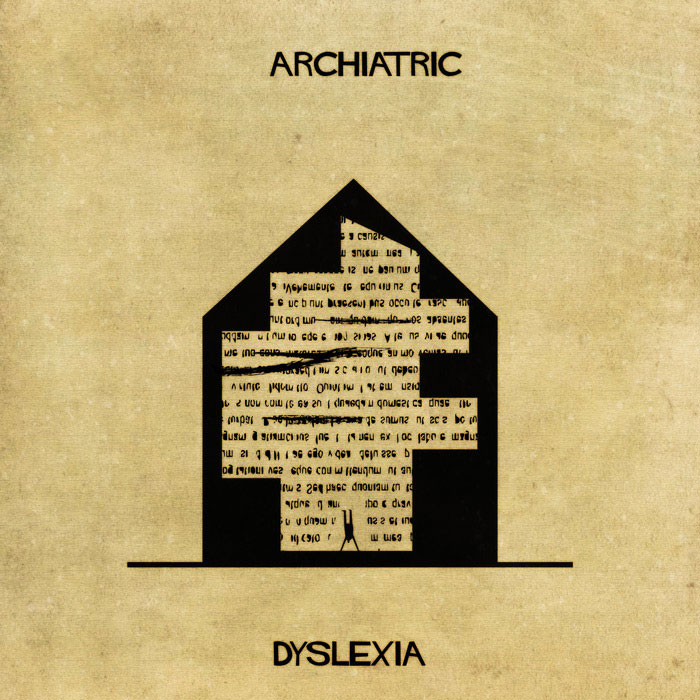 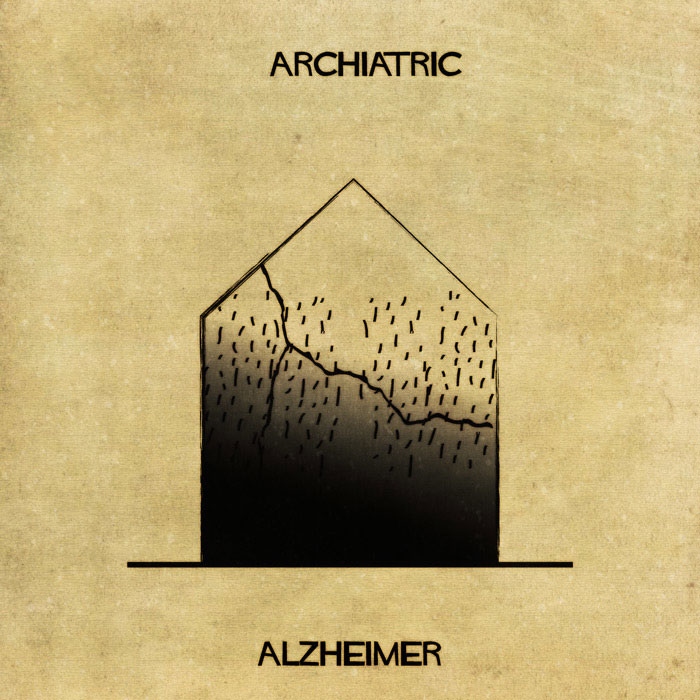 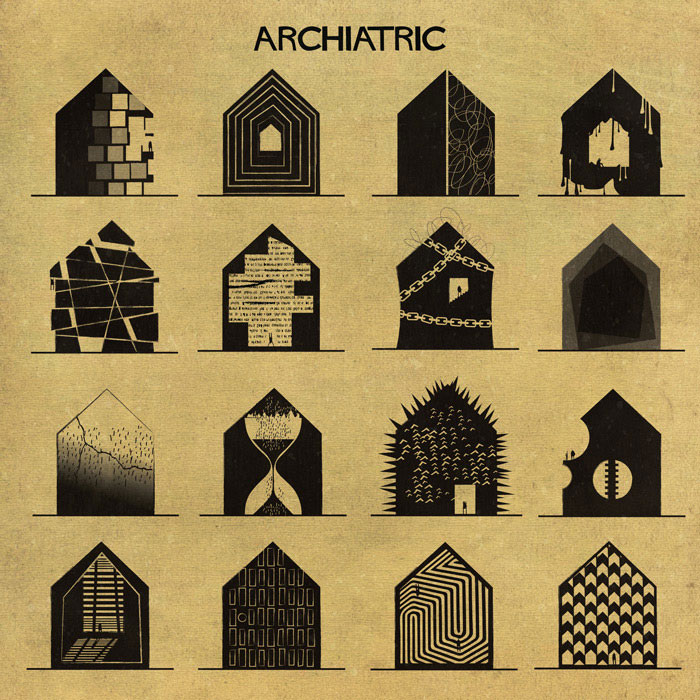