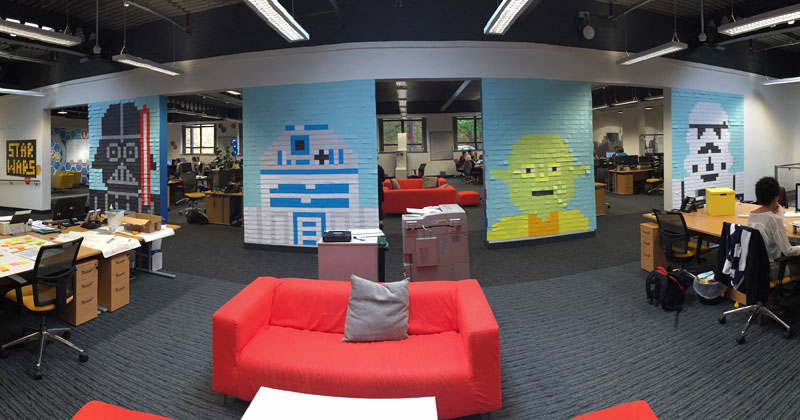 In anticipation of the upcoming Star Wars film, a group of co-workers at Viking, an office supply company, decided to have some fun with their drab and boring walls. Inspired by Ben Brucker’s superhero murals, the team created pixel art versions of popular Star Wars characters; settling on R2D2, Yoda, Darth Vader and a stormtrooper (the team’s decision was influenced by Post-It color availability).

Five hours and 3,597 Post-It notes later, the walls look way cooler and the project brought the team closer together. Be sure to check out the timelapse video below along with progress shots of the entire project. For more information visit the official Viking blog. 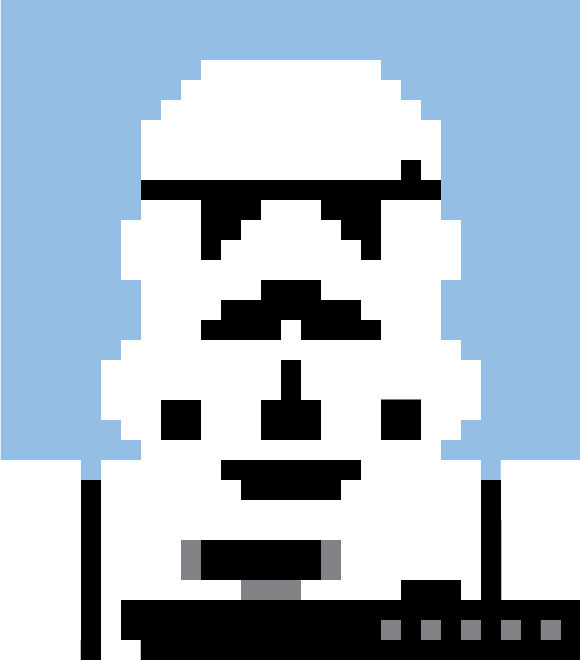 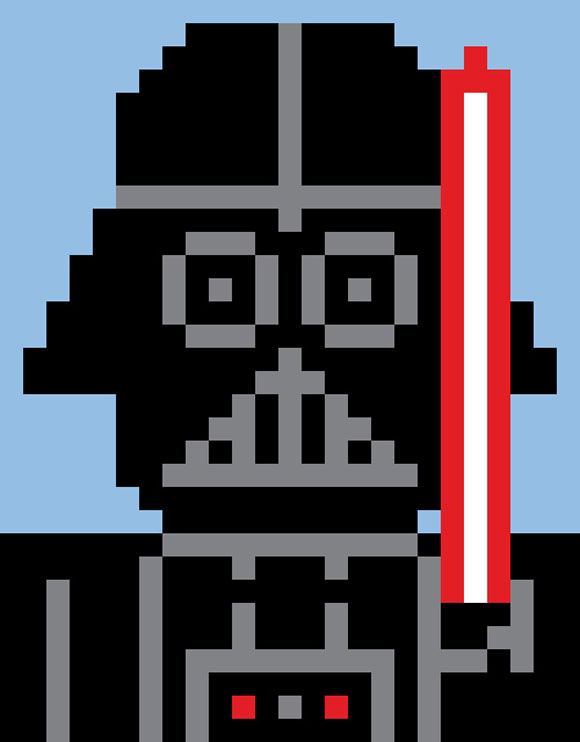 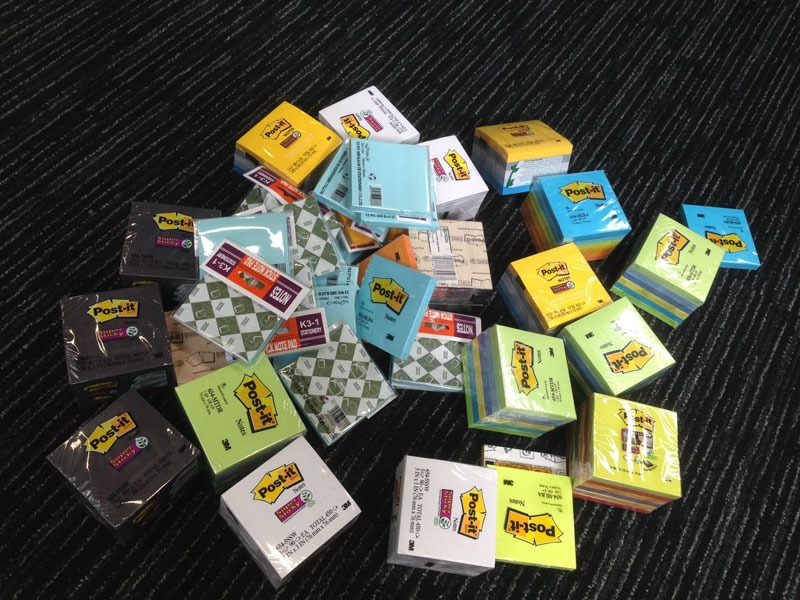 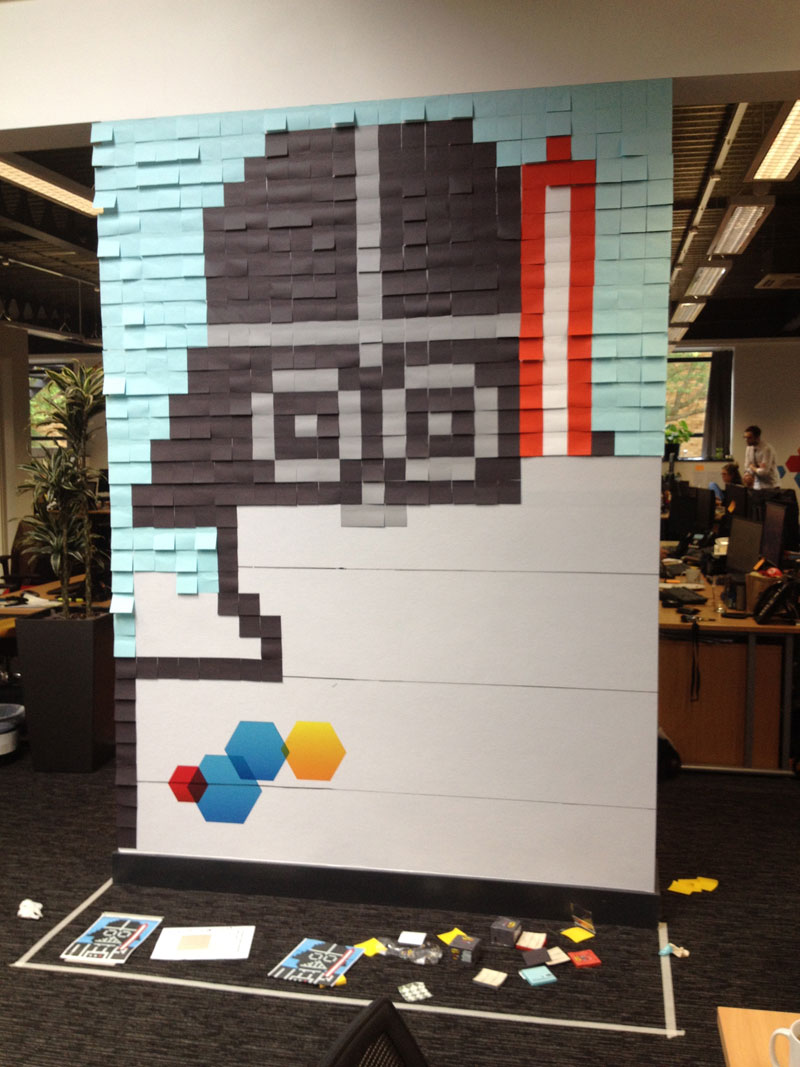 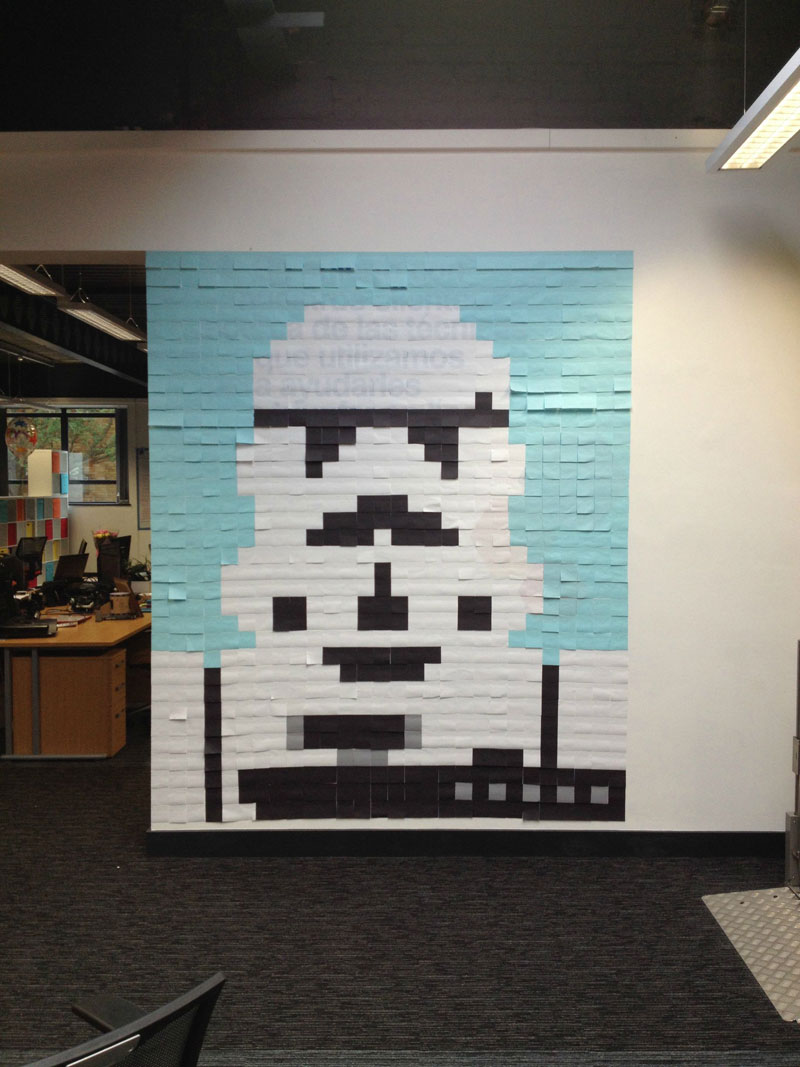 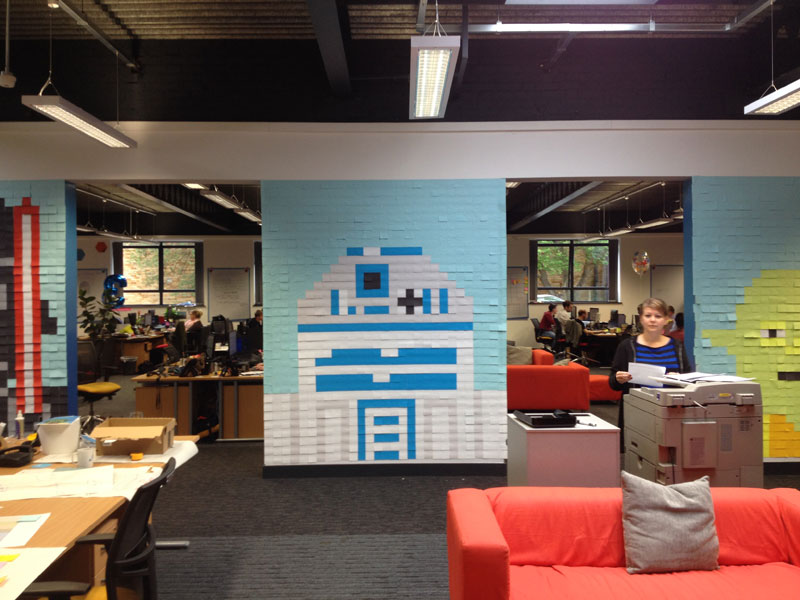 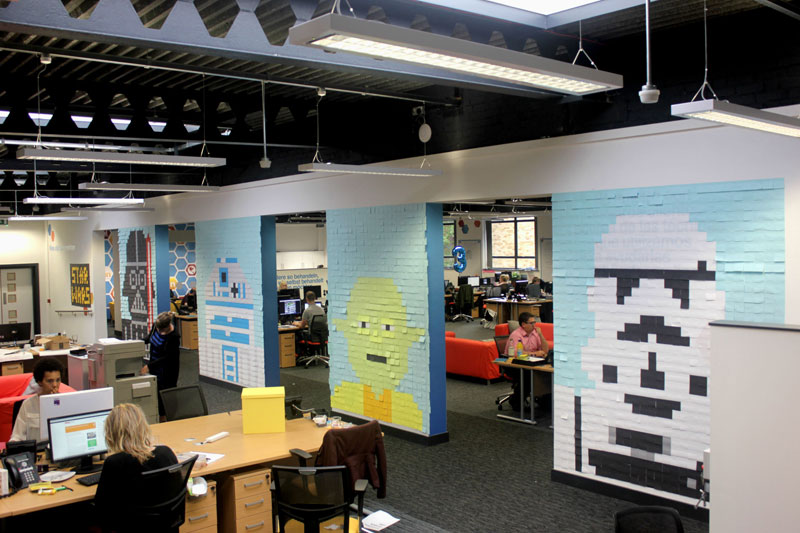