Artist and photographer Navid Baraty is creating fictional space scenes by placing household food items on an Epson photo scanner and making a scan with the lid open.

Natahn says the Cosmic images are taken by the imaginary WANDER Space Probe, which is also the title of the ongoing project and photo series. 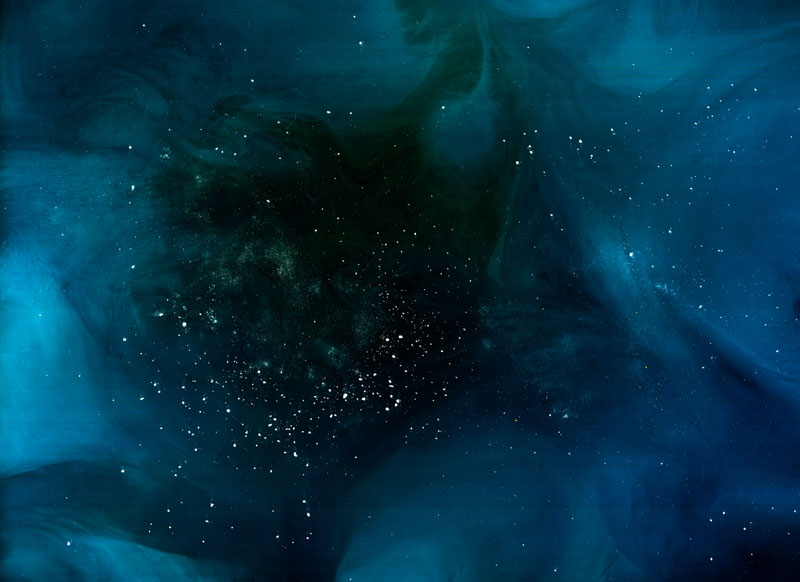 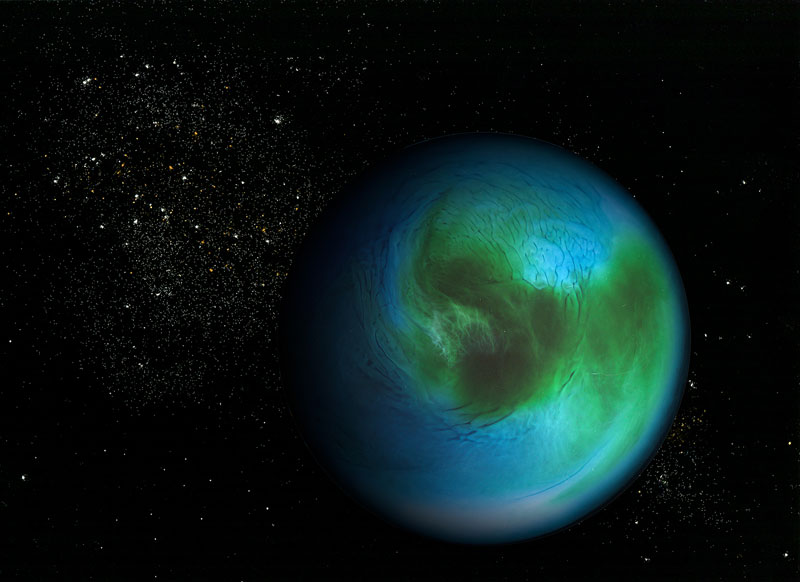 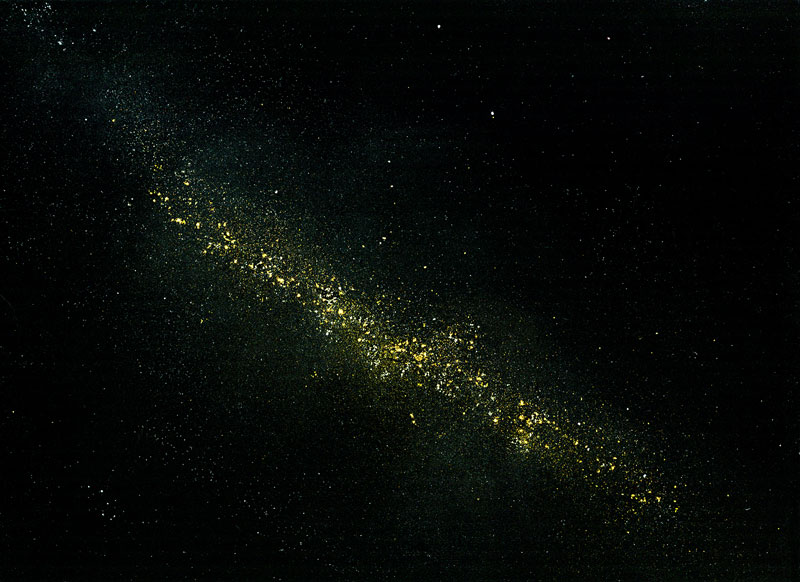 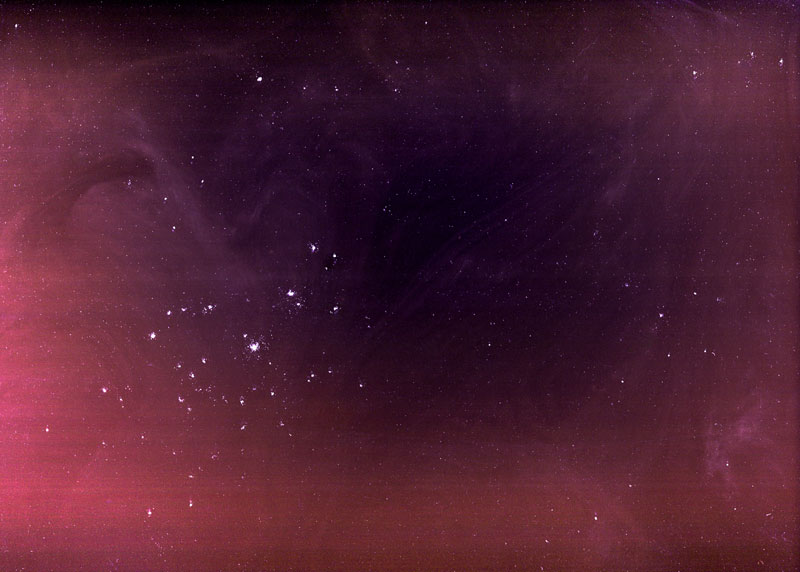 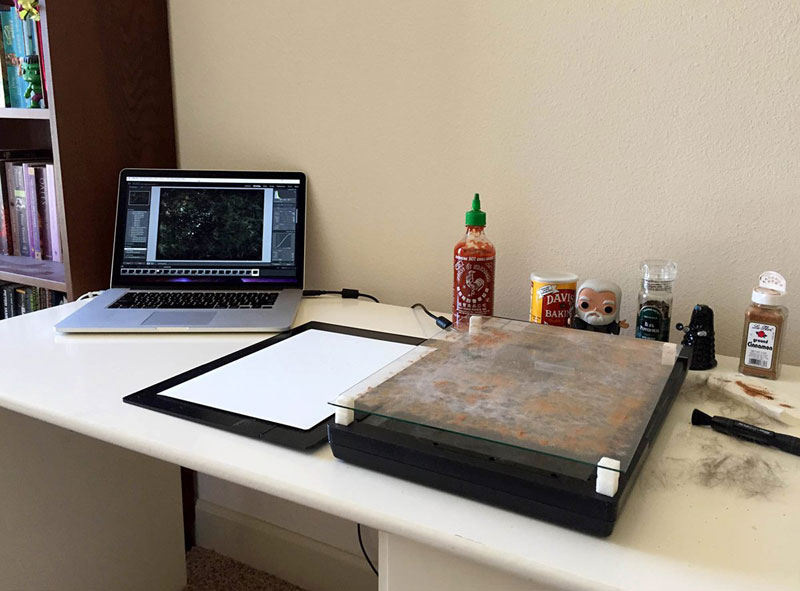 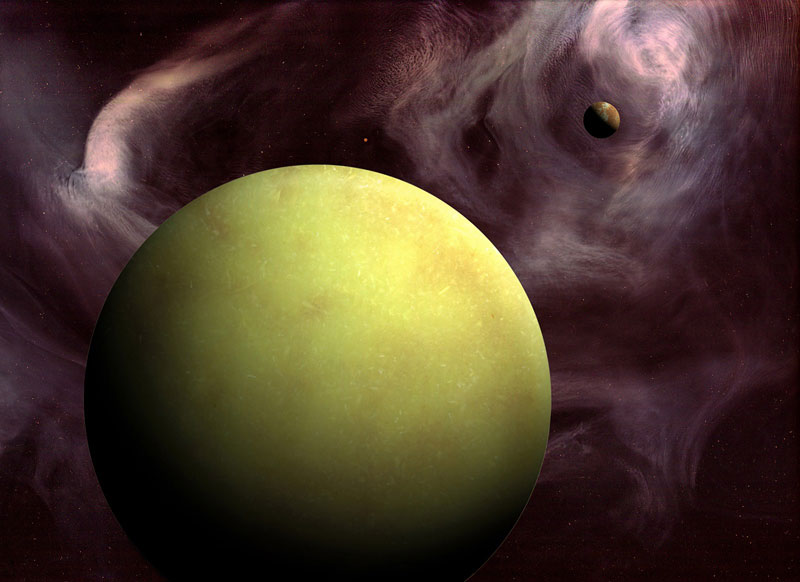 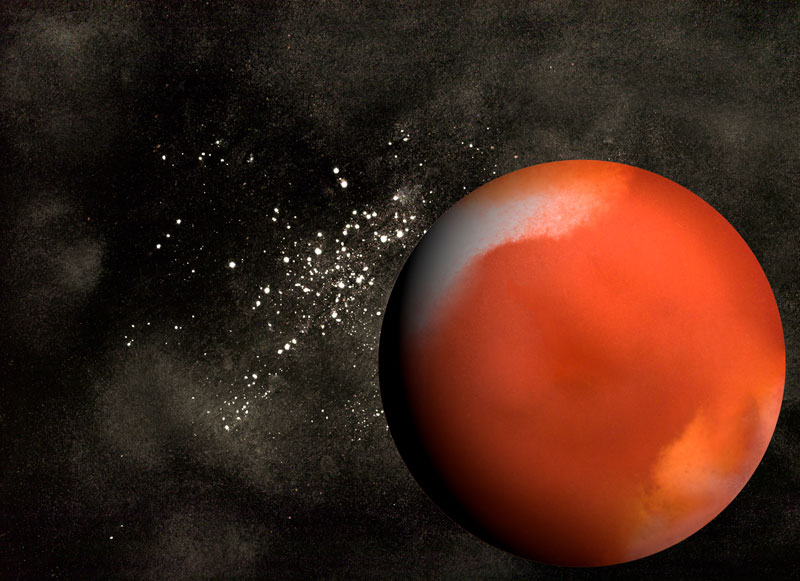 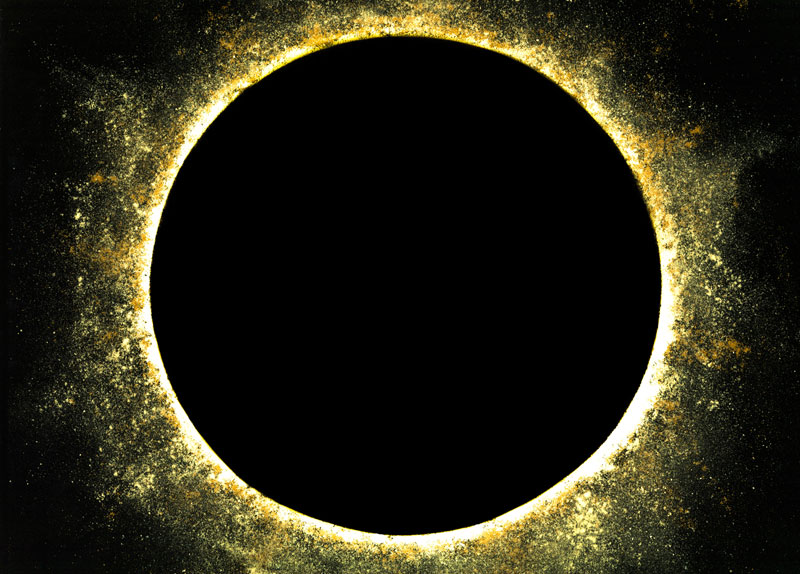