Picture of the Day: Standing on Top of the World 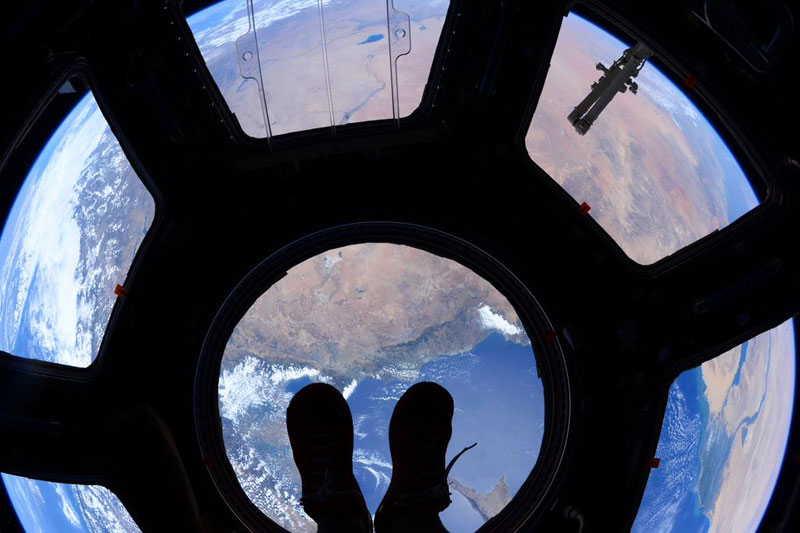 NASA astronaut Scott Kelly, who is spending an entire year aboard the ISS (began March 2015), took this amazing photo from the cupola of the International Space Station.

The Cupola is an ESA-built observatory module of the International Space Station (ISS). Its seven windows are used to conduct experiments, dockings and observations of Earth. It was launched aboard Space Shuttle mission STS-130 on 8 February 2010 and attached to the Tranquility (Node 3) module. The Cupola’s 80 cm (31 in) window is the largest ever used in space.

Scott’s identical twin brother Mark is also a former astronaut, making the Kelly brothers the only siblings to ever travel in space! To learn more about the ISS cupola, check out this previous Sifter post.