The Colossal Earthworks of Stan Herd 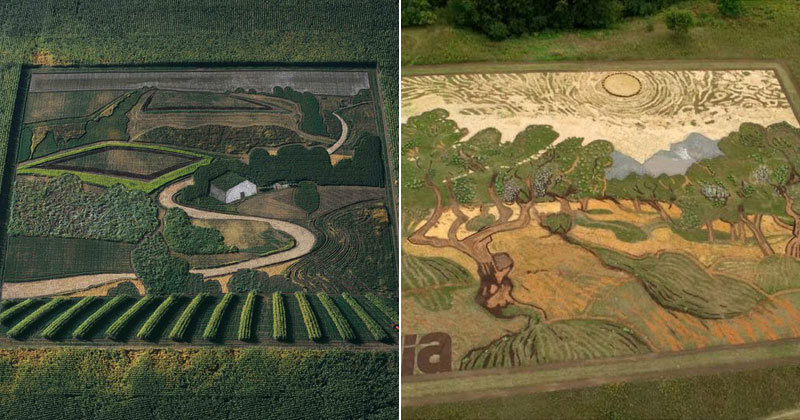 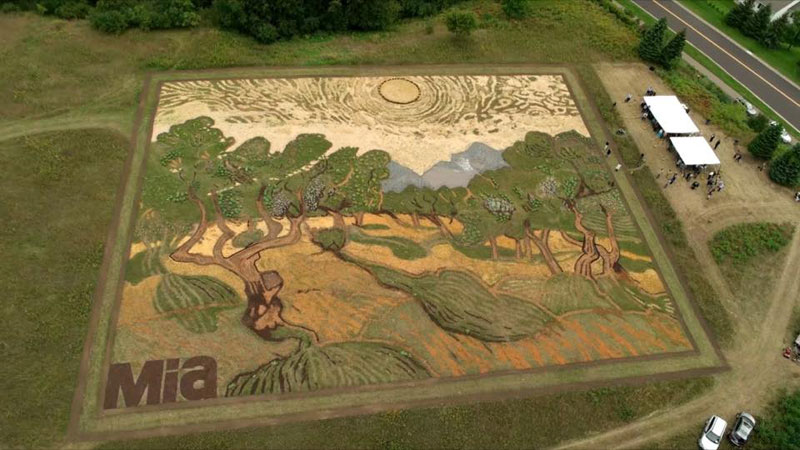 American artist Stan Herd has been creating large-scale land art for over 40 years. From the artist’s 160 acre portrait of Kiowa Chief Satanta in 1981 through 35 monumental earthworks over the next 40 years, Stan Herd is known as the ‘Father of Crop Art’, a term coined by Dan Rather on CBS evening news.

Inspired by ancient designs in England and Peru, the artist’s work also followed on the heels of American land based artists Christo, Heizer, Smithson and Walter de Maria. The influential artist is also credited for inspiring the amazing rice field artists in Inakadate, Japan (featured previously) after his work was featured on several highly popular Japanese television shows.

Herd’s latest artwork (seen above) was commissioned by the Minneapolis Institute of Art (MIA) and saw the artist recreate a planted version of Van Gogh’s famous artwork, Olive Trees. Planting began this past Spring and will remain intact through Autumn. The field location was chosen specifically so that the growing art can be seen from many flights coming and going from MSP airport.

Below you will find some examples of Herd’s fantastic artworks along with a video about the Olive Trees project with the MIA. 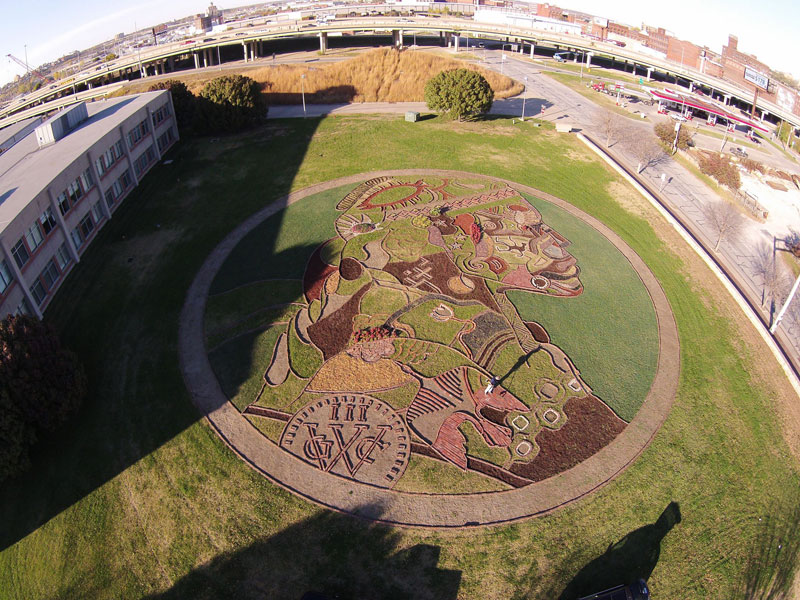 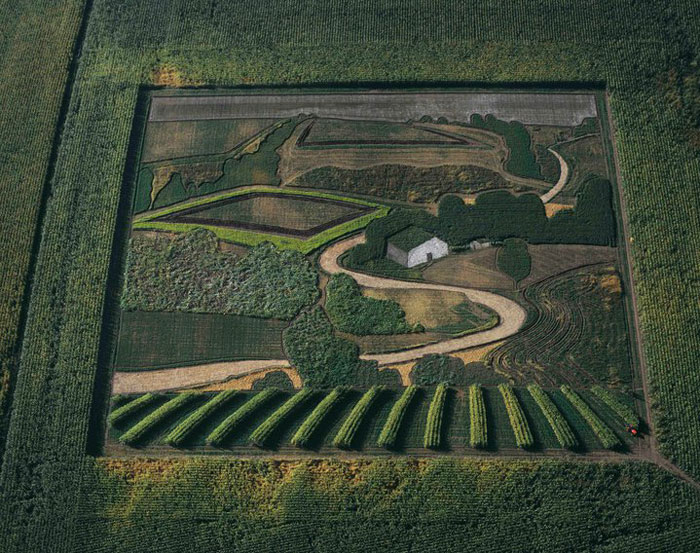 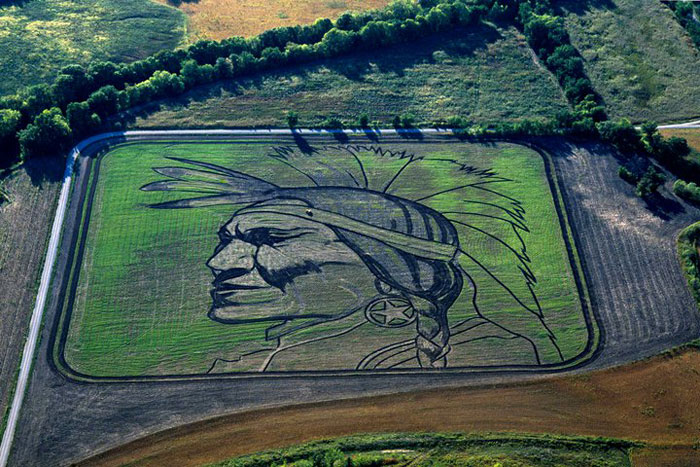 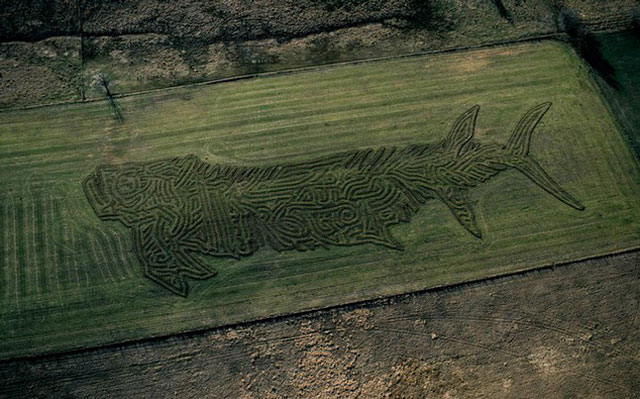 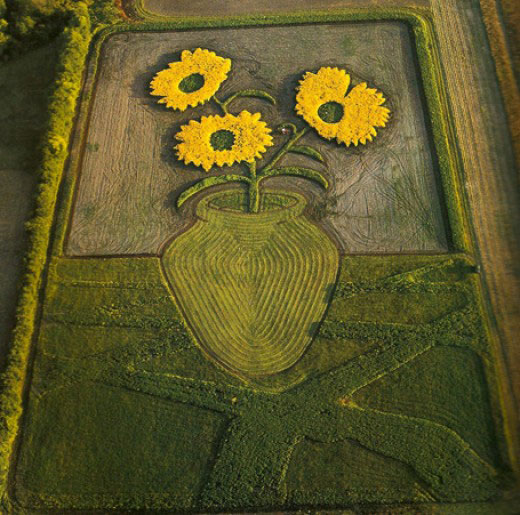