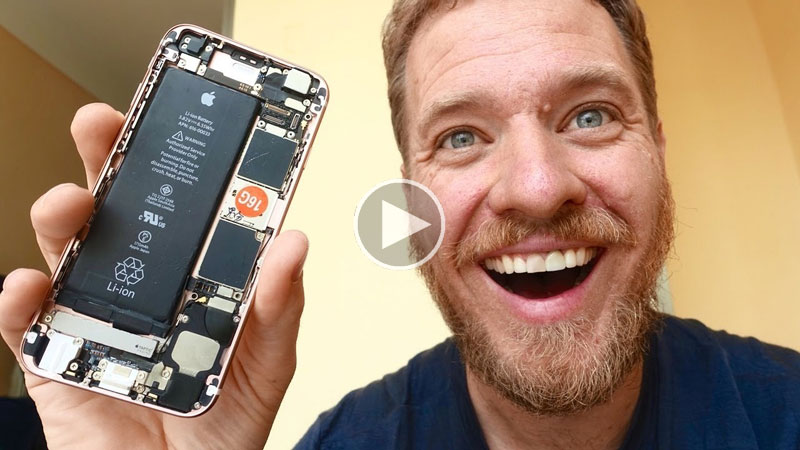 Scotty Allen has spent the last few months in Shenzhen, China, making his own iPhone 6S from parts he bought in the cell phone repair markets of Huaqiangbei.

While there were dozens of parts required, the major ones were the logic board, screen, battery and casing. The iOS software came pre-installed on the logic board he obtained and he estimates the cost to build his iPhone was approximately US$300.