The amazing artwork is on display under the Sanderson Lincoln Pavillion in downtown Carefree, Arizona and will be on display until the end of August. Beatrice even wrote an accompanying limerick for the piece and it goes: 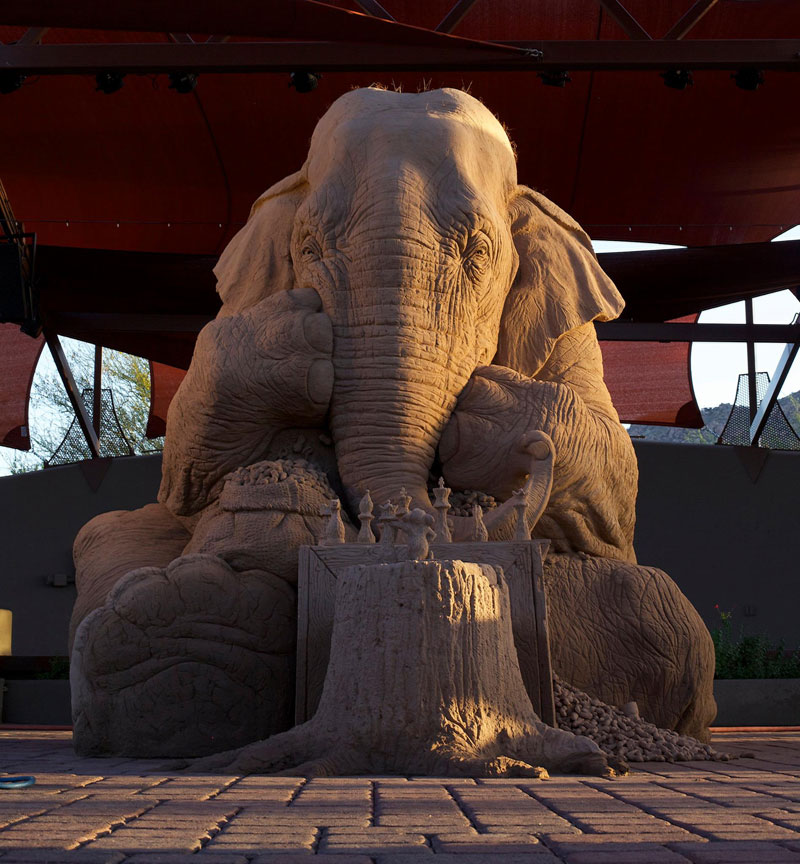 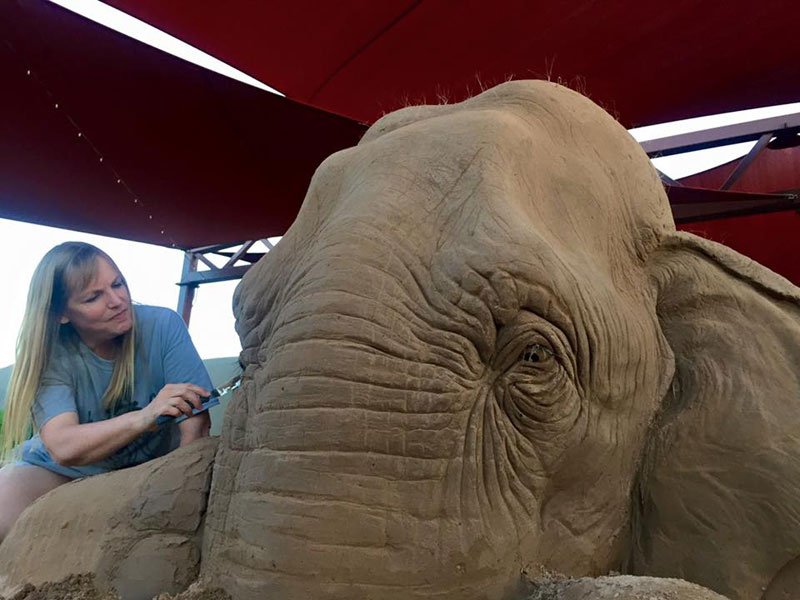 Check out the HD video below for more detailed close-ups!