A Day in the Life of a Stormtrooper

The album was wildly popular, garnering millions of views and a loyal following eager to check in daily for their stormtrooper fix. The creativity was marvellous and Stéfan managed to come up with an incredible variety of scenarios for the famous duo, aptly named TK455 and TK479. If you’re interested in any prints, you can get more info here.

To see the entire gallery, all 365 of them, head over to Flickr for the goods!

Below is a small collection of some of my favourites. Enjoy!

1. The droids we’re googling for 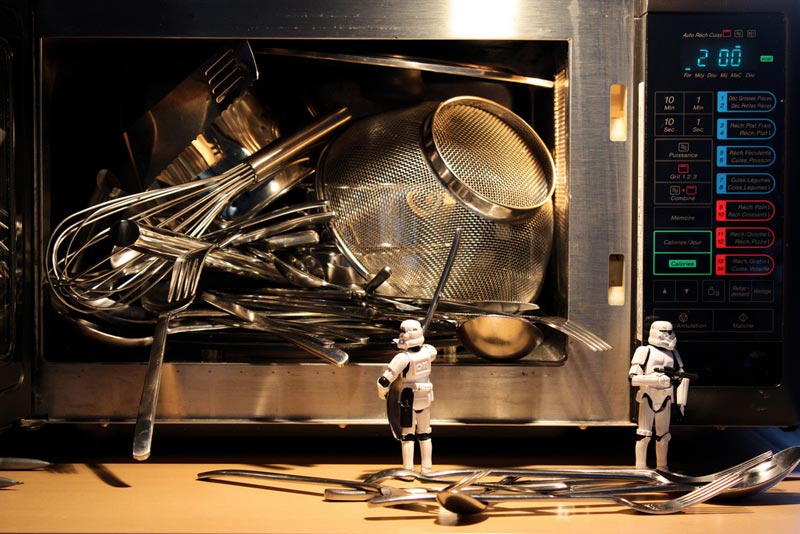 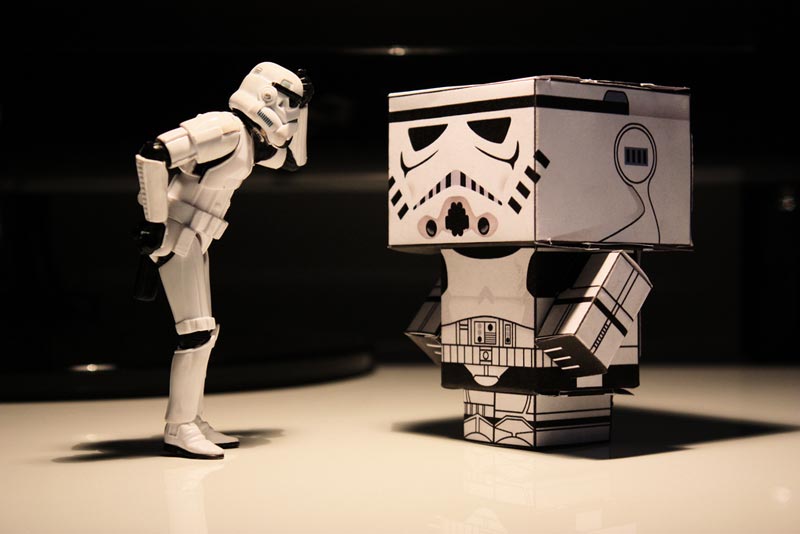 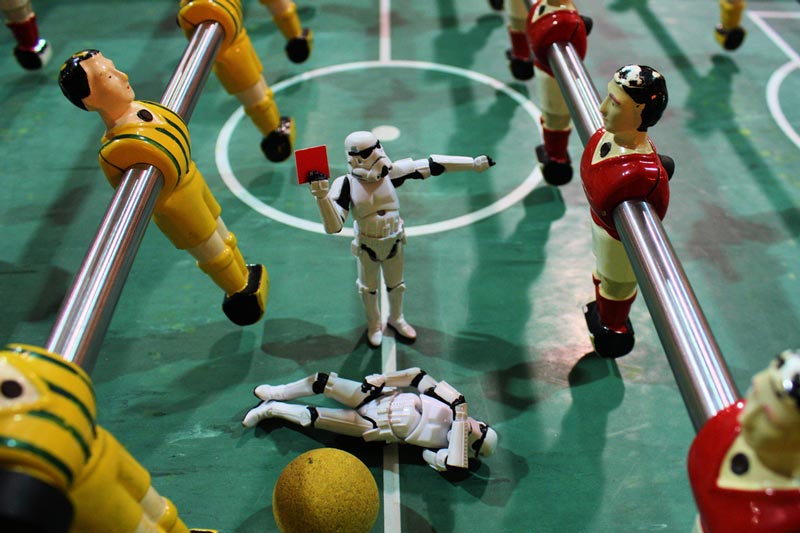 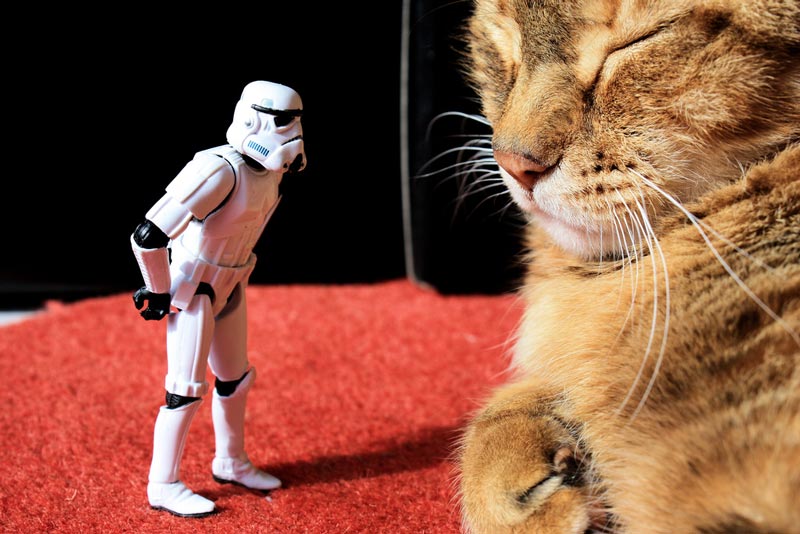 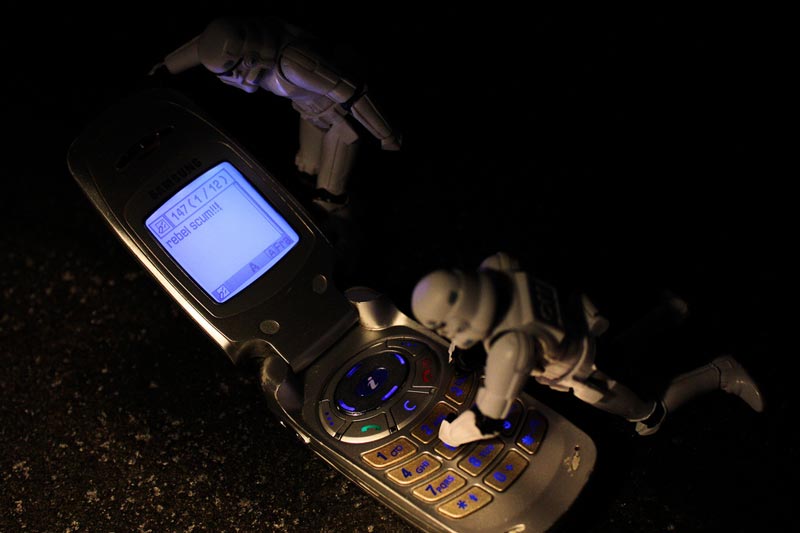 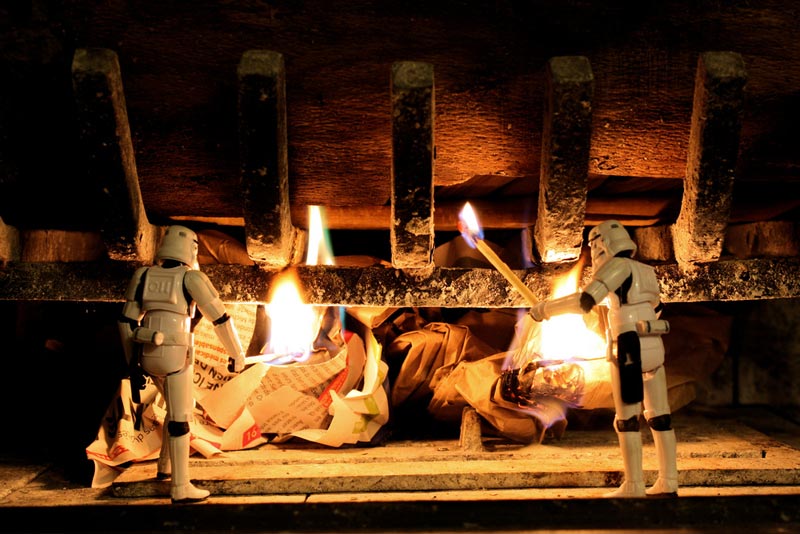 Star Wars Identities Posters Show What Characters Are Made Of

The Death Star Made From a Ping Pong Ball