Amazing Sculptures That Emerge from Walls

Matteo Pugliese is an incredible artist from Milan who specialized in sculpture. During his youth he developed a strong love for drawing and sculpture and continued his art work without any formal education. After finishing his secondary school studies in classics in Cagliari, he attended university in Milan.

In 1995 he was awarded his degree in Modern literature at the University of Milan with a graduation thesis on Art criticism. Encouraged by friends, in 2001, he organised and financed his first solo exhibition renting private exhibition space in the centre of Milan. 18 months later he held his first “official” exhibition in a gallery in Brera, Milan, and a second exhibition in Brussels three months later.

Today his works are on permanent display in galleries in Italy and major cities such as: Rome, Hong Kong, London, Brussels, Lugano and The Hague. His works have also appeared at prominent fairs such as the Hong Kong Art Fair (Hong Kong), ArtFirst (Bologna), Miart (Milan), Arco (Madrid) and Fiac (Paris).

In his ongoing series entitled ‘Extra Moenia‘, Matteo has completed nearly 100 incredible sculptures that appear to emerge and sink into the walls they adorn. The sculptures show the beautiful human body in a variety of poses.

There are over 80 incredible works featured on Matteo’s official site. If you are intrigued by any of the sculptures below, the Sifter highly recommends seeing the entire collection at: http://www.matteopugliese.com/en/component/k2/itemlist/category/4-extra-moenia.html 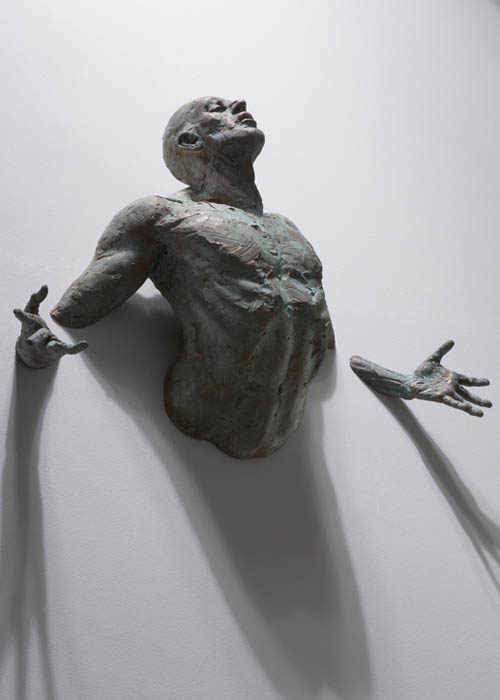 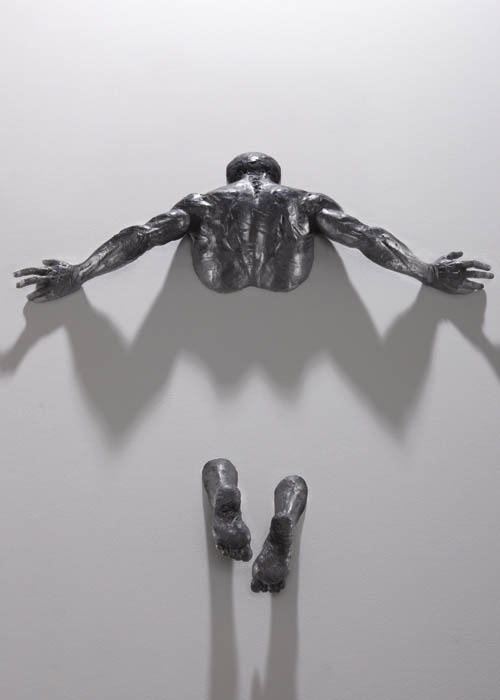 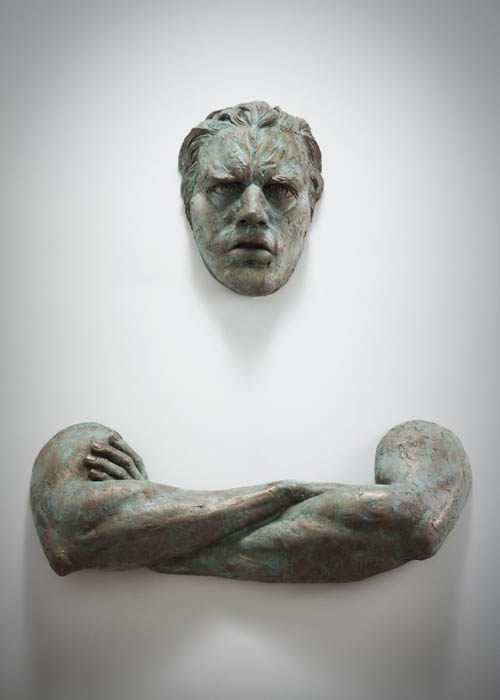 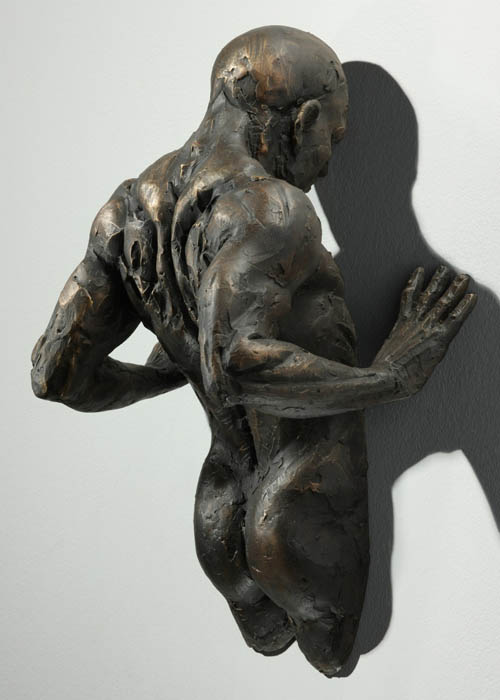 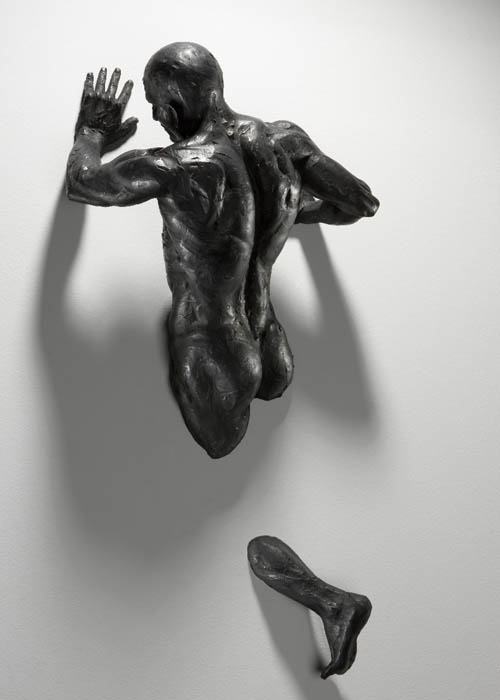