It is not known if the artist’s final series of self-portraits are a reflection of his physical skills deteriorating or the resulting mental anguish Alzheimer’s can have on one’s psyche.

In 2006 the Alzheimer’s Association, New York Chapter, held an exhibition at the New York Academy of Medicine’s Presidents Gallery, profiling Utermohlen’s later works. You can read a detailed overview of the exhibit here [pdf].

Utermohlen passed in 2007 but his work remains a testimony to the creative and human spirit that resides in all people with dementia. 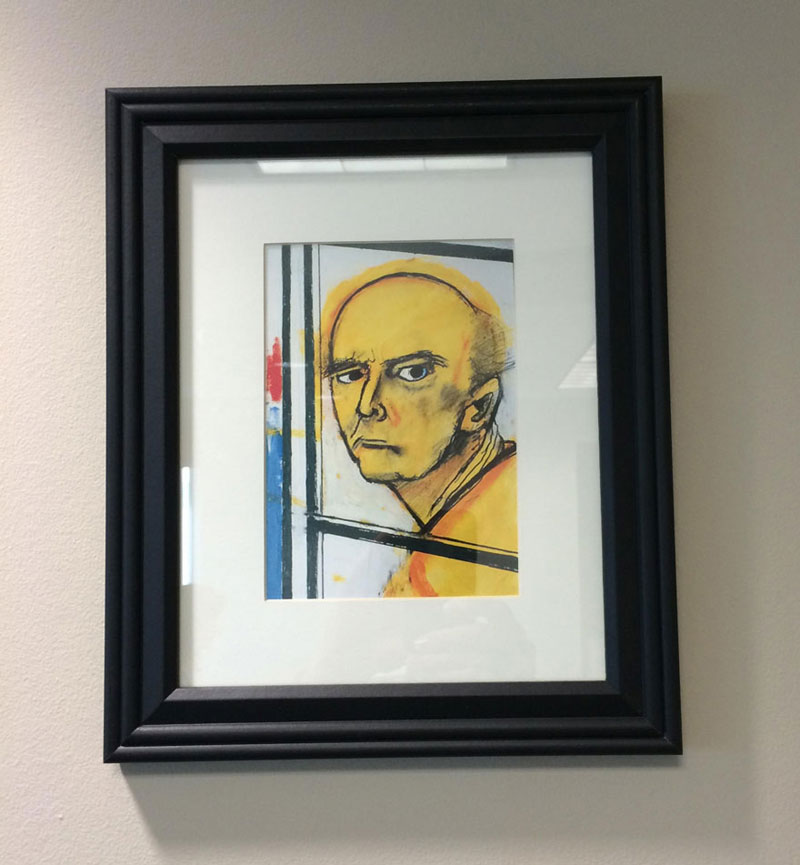 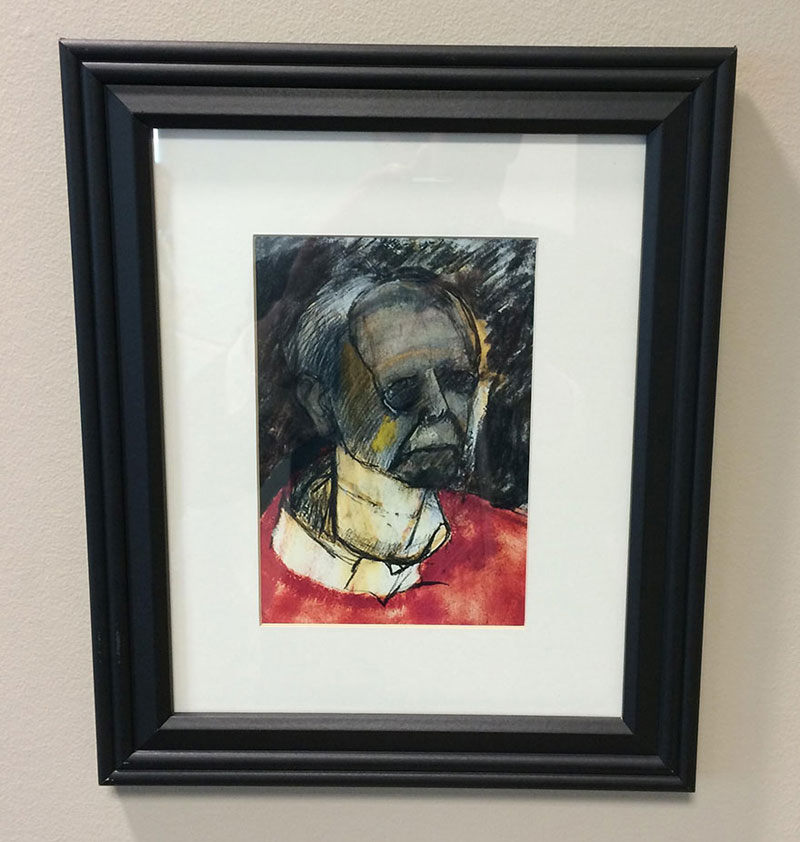 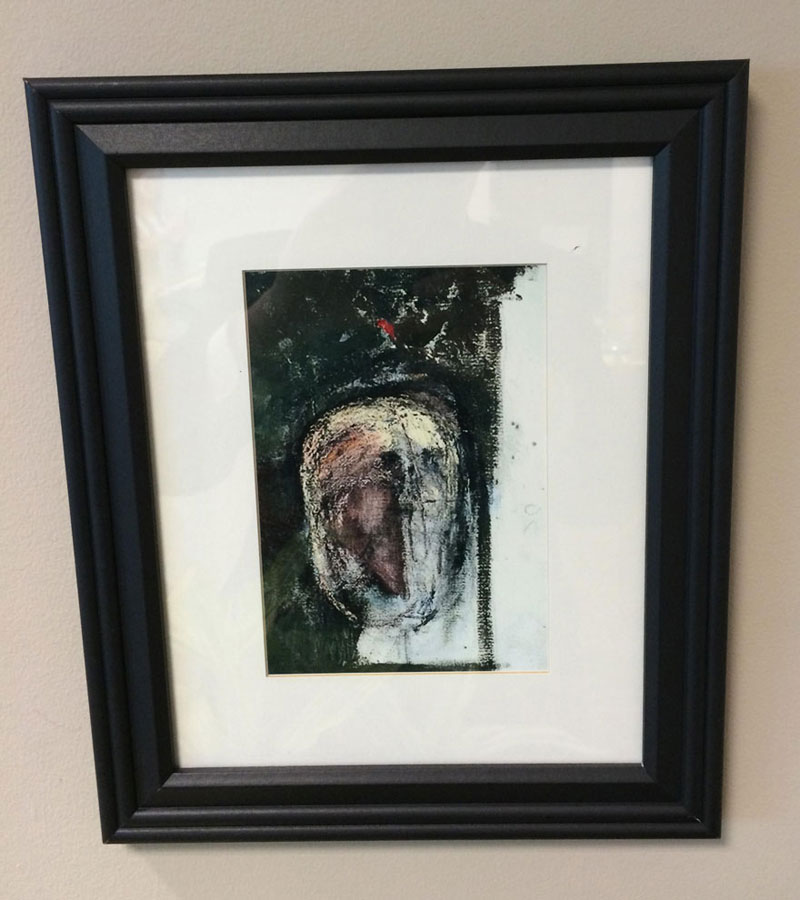 If you were moved by this post,
the Sifter recommends:

Man Plants Guitar Shaped Forest in Memory of His Wife 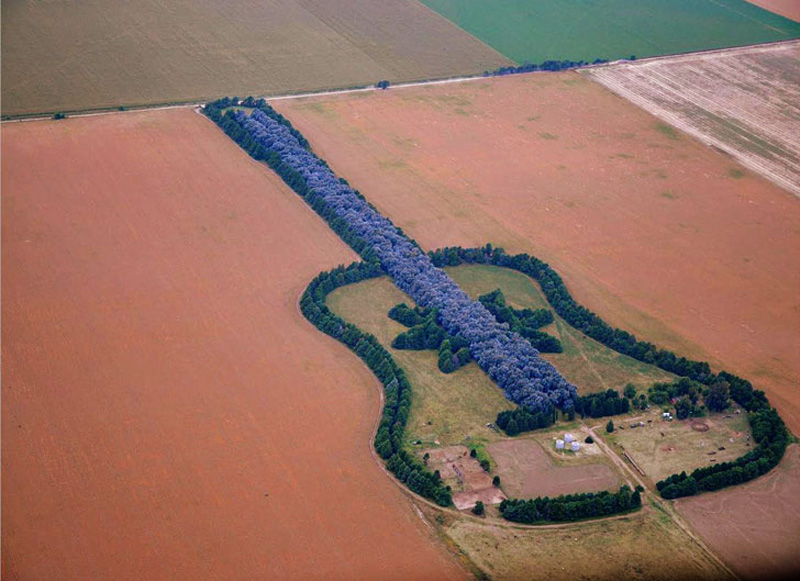 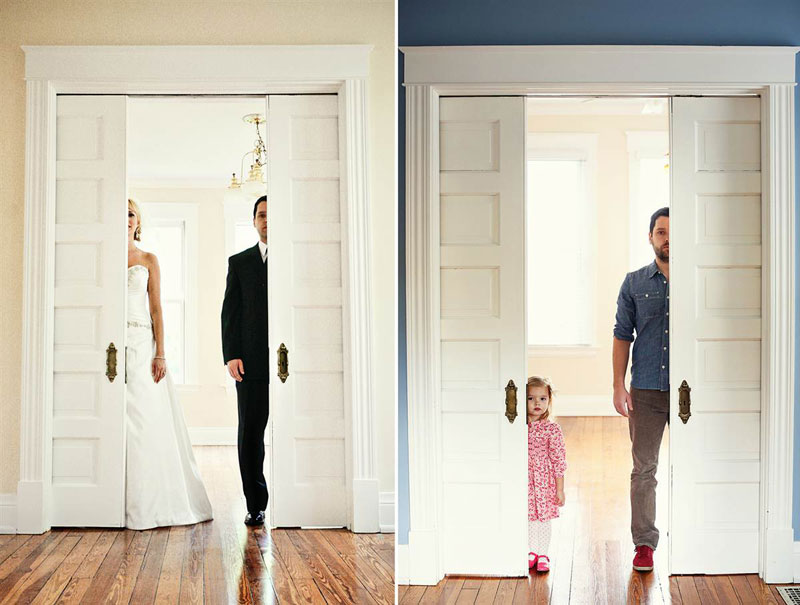