Can You Believe This is a Single Photograph?

That’s four separate images spliced into one right? It’s obviously photoshopped, and a poor one at that!

I can’t fault you for thinking that. Especially if you just glanced. But a closer inspection reveals that this is indeed a meticulously crafted photograph (singular) by Austrian photographer Bela Borsodi.

Below you can see a different angle of the setup.

If you’re still having a tough time believing, check out the timelapse video below that shows the tedious process involved in the arrangement of various objects and getting the perfect sharp edges and angles to bring this idea to life.

Bela Borsodi was born in Vienna 1966. After studying graphic design and fine art he started to work as a photographer. In 1992 Bela moved to New York and in 1999 he focused on still life photography, which is still the main direction of his work. Bela lives and works in New York. You can find his impressive portfolio and more at his official website: www.belaborsodi.com 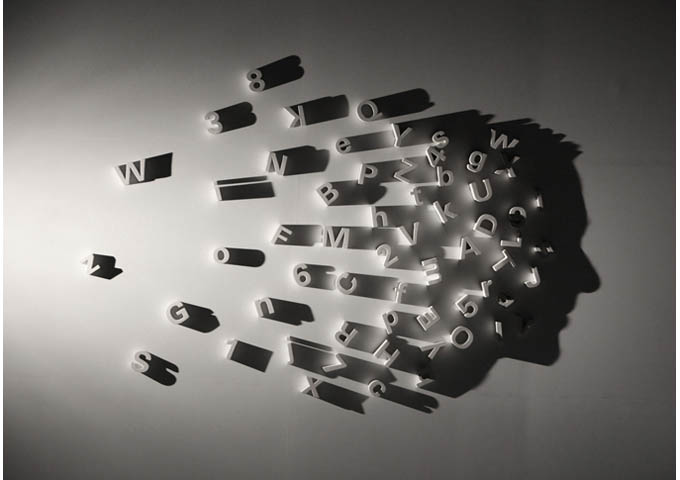