Iñaki Aliste Lizarralde is a professional interior designer from Spain. In his free time he makes detailed floor plans of homes from popular television shows and movies. All floor plans are hand drawn with coloured pens and even include furniture and other decorations.

What’s most impressive is the attention given to accurately portraying dimensions and proportions. It’s also important to note that these shows are filmed in studios and many of the sets have changed throughout the different seasons. What you are seeing here is Iñaki’s best attempt to incorporate all of the different looks into one master floor plan.

To see more of Iñaki’s fantastic work, be sure to check him out at the links below. Large prints are available at his Etsy store.

5. Ted Mosby’s Apartment (How I Met Your Mother)

8. Will and Grace’s Apartment (Will & Grace) 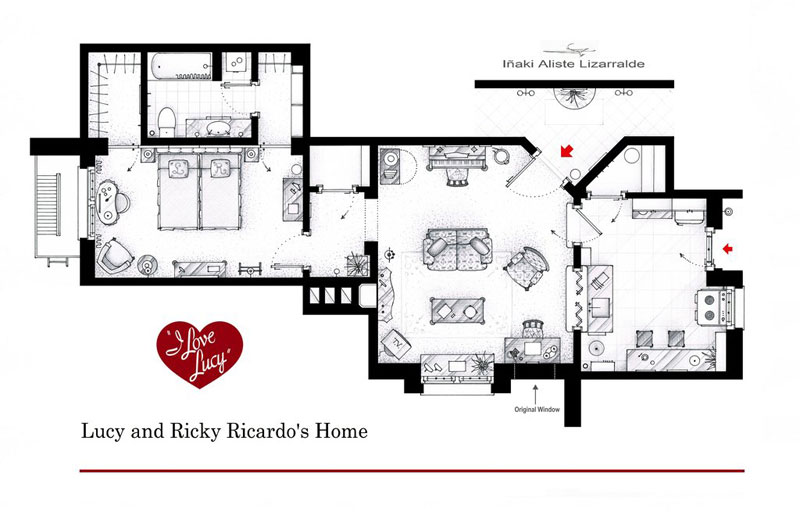 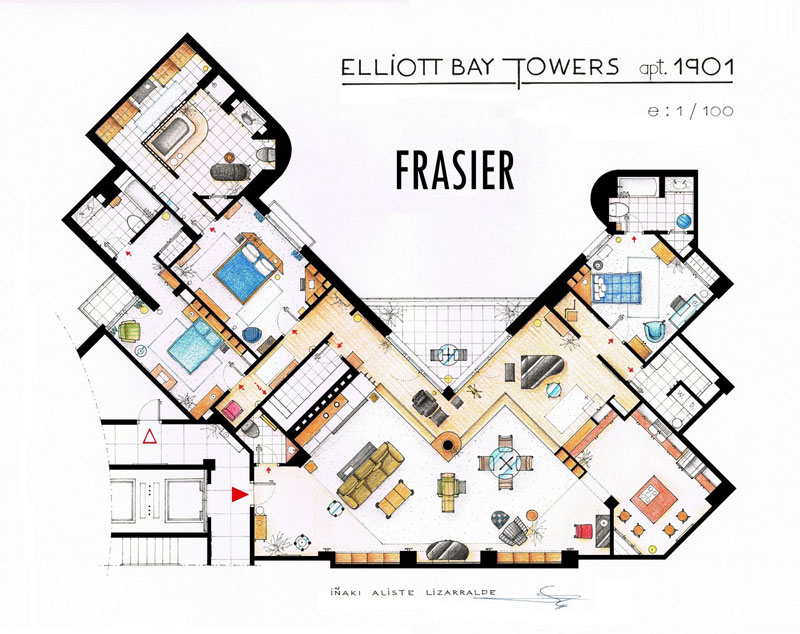 The Character Evolutions of Famous Actors 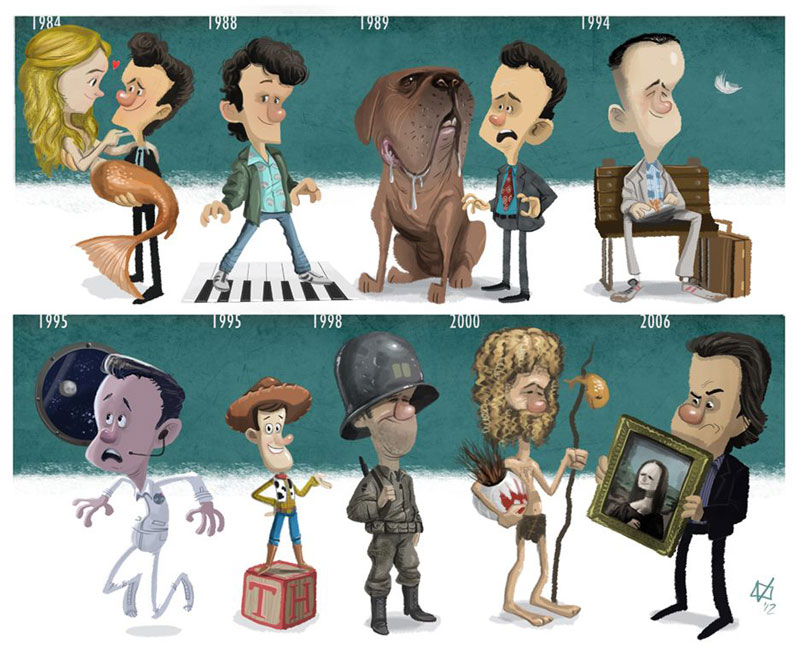