Fashion by Mayhem is a collaboration between Angie, a professional photographer, and mother to an adorable 4-year-old nicknamed Mayhem. Together, the two of them love making paper dresses and Mayhem loves to model the final creations.

For the last year the duo have shared the results of their creative collaboration on Instagram (@2sisters_angie) where they have amassed a huge following that now exceeds 100,000 people!

Over the last year Angie and Mayhem have also started to recreate famous dresses worn by celebs at various Awards Shows as well as those seen on popular television programs like Project Runway.

And for those curious about the nickname, mother Angie explains:

“The short version of the long story is that when my sister and I started our (other) blog we decided to use nicknames for our kids (as a small privacy measure). Her daughter already had a fantastic nickname but mine was only 9 months old and didn’t have one yet. One day I looked over and saw my girl had found a pink headband and pulled it on “sweatband style”. She was laughing hysterically and throwing her toys around the room. A few minutes later [this] commercial came on my tv and WOW, I could not have predicted how perfect of a fit the name would be!”

You can see many more dresses the two have created at the links below. There are many original designs beyond the recreated celeb dresses below. Be sure to check them all out! 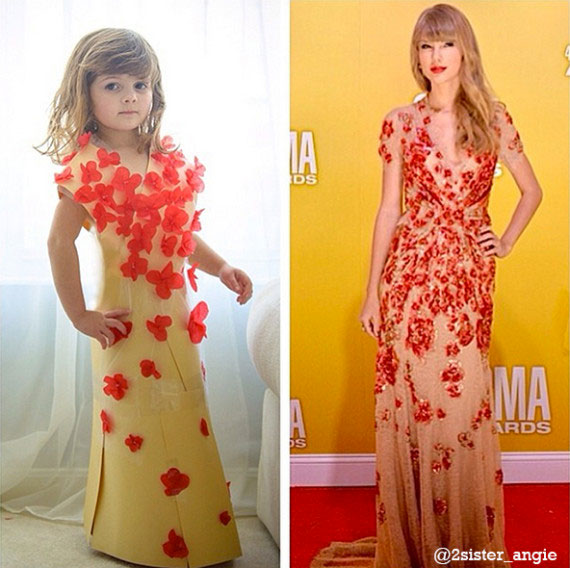 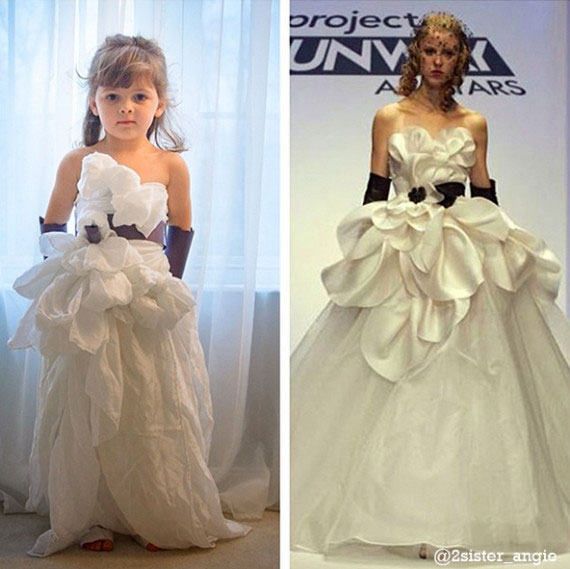 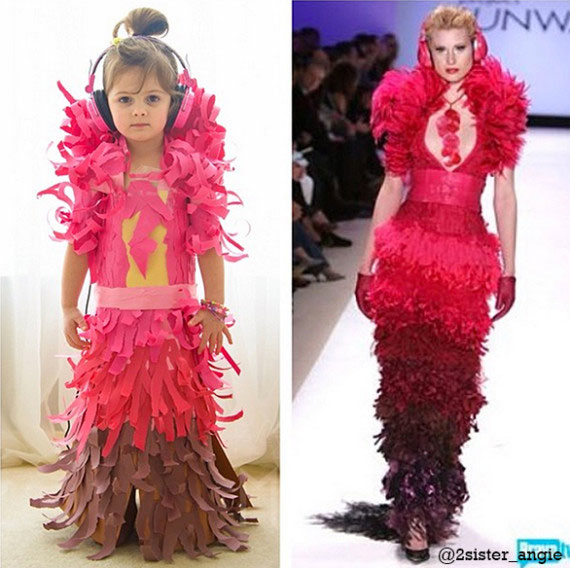 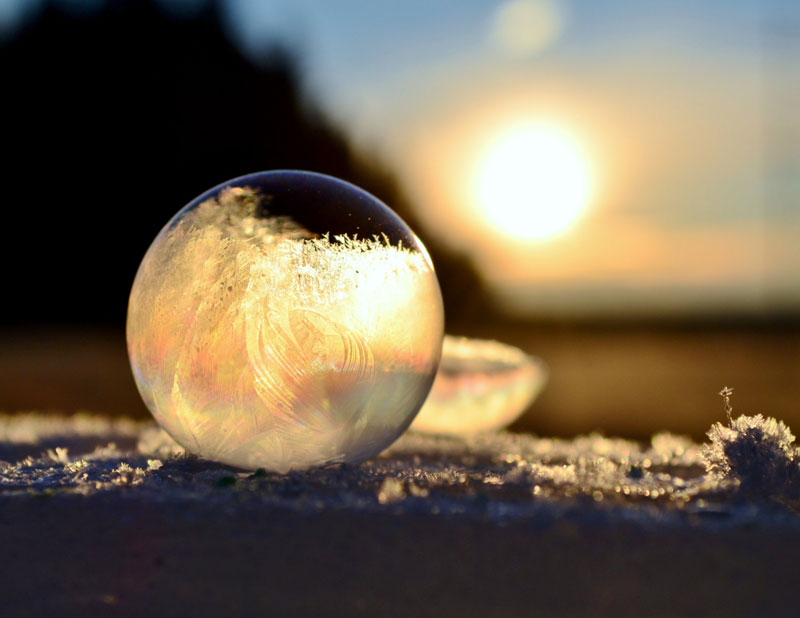 These Kids Let Their Dad Color their Drawings. This was the Result