Photographer Travels Back in Time to Visit Her Younger Self

Imagine Finding Me is a series of unique double self-portraits which are created around a collection of childhood photographs taken from artist Chino Otsuka’s family album. In these digitally manipulated images, her present and past selves are snapped together in various locations and situations. As Chino describes:

“the digital process becomes a tool, almost like a time machine as I’m embarking on the journey where I once belonged and at the same time becoming a tourist of my own history.”

Born in Tokyo, Chino Otsuka came to Britain at the age of 10. The core of her photographic work is based on the personal experience arising from this move and her sense of a dual inheritance from both East and West. In many of her projects she uses self-portraiture to explore themes of belonging, identity and memory. For her, memory is a form of storytelling and the narrative element is important throughout her work. She is preoccupied with the idea of home, displacement, memory and loss. What makes a place a home and where does a sense of belonging come from? For Chino, tracing back and recreating the past is a way to deal with such issues. 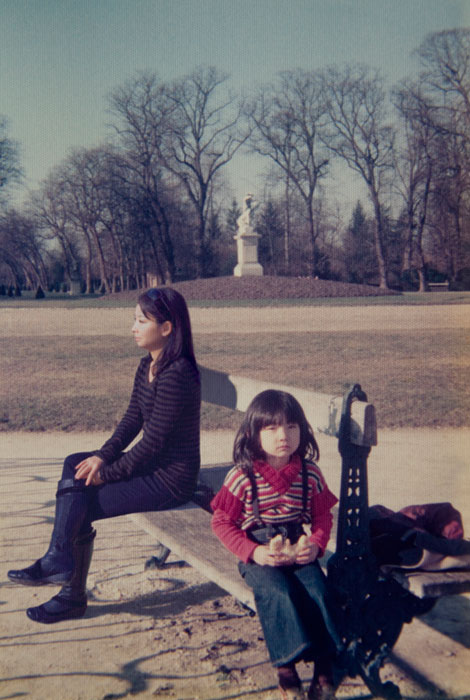 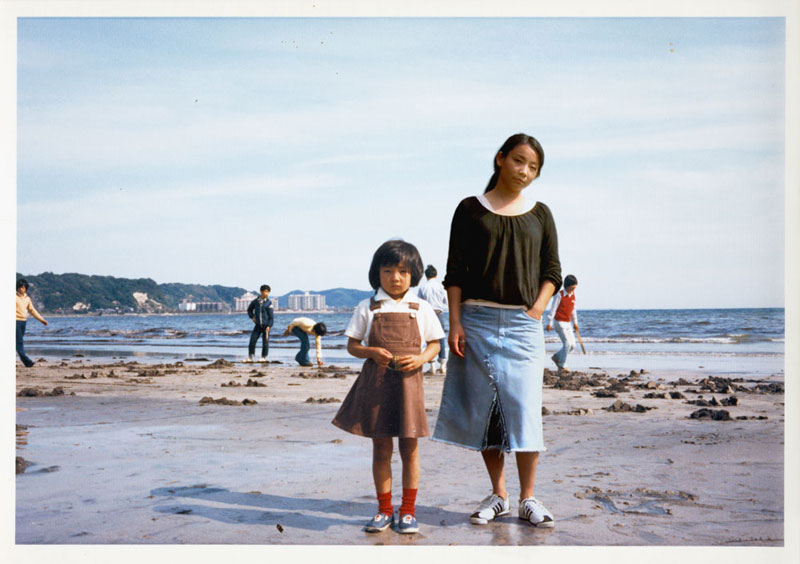 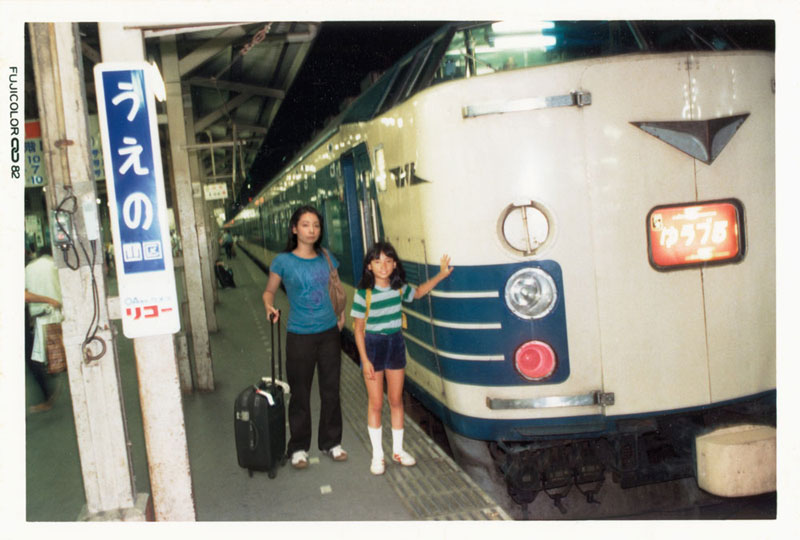 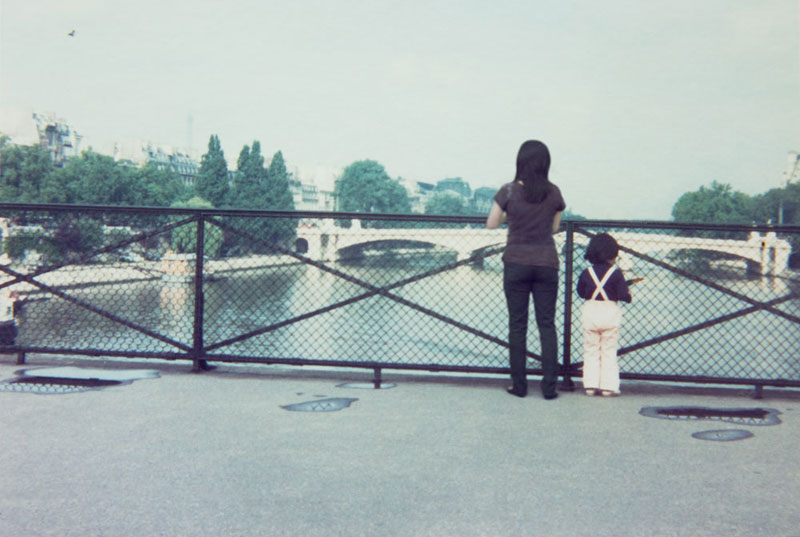 10 Animations that Show How Faces Age Over Time