Portraits of Kids with their Favorite Toys

Gabriele Galimberti is a professional photographer from Italy. He recently finished a whirlwind 18-month trip around the world during which he pursued many of his photographic projects. One of those projects is entitled Toy Stories, where Galimberti took portraits of children from around the world posing with their most prized possessions- their toys.

Galimberti explores the universality of being a child amidst the diversity of their geographic, economic and social background. The insights gleaned were both intriguing and surprising:

“The richest children were more possessive. At the beginning, they wouldn’t want me to touch their toys, and I would need more time before they would let me play with them. In poor countries, it was much easier. Even if they only had two or three toys, they didn’t really care. In Africa, the kids would mostly play with their friends outside.” [Source: GabrielGalimberti.com]

Galimberti also stated the project taught him more about the parents than the kids. He found parents from the Middle East and Asia would push their children to be photographed even if they were initially nervous or upset, while South American parents were, “really relaxed, and said I could do whatever I wanted as long as their child didn’t mind”. [Source]

While Galimberti continues to work as a commercial photographer, his interests also include documentary and travel photography. He is also one of the members of Riverboom Publishing. For more projects, and to see the complete Toy Stories series, be sure to check out his official site: 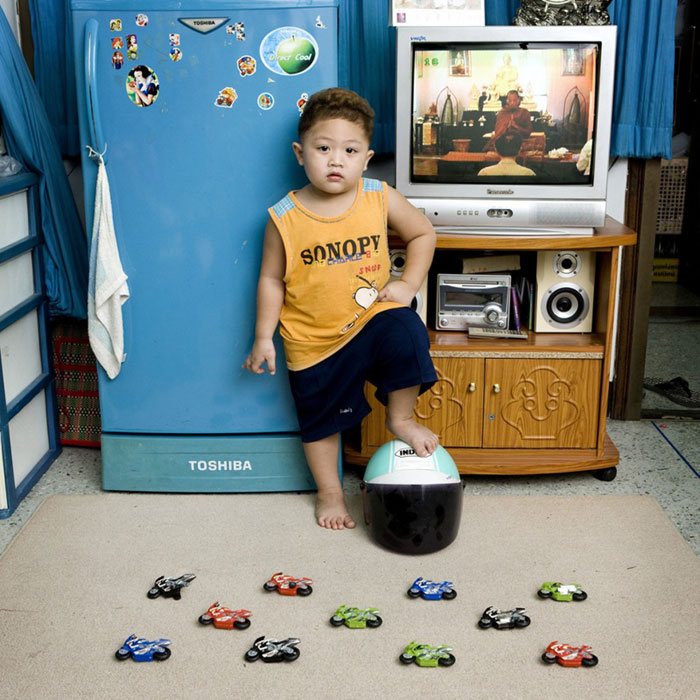 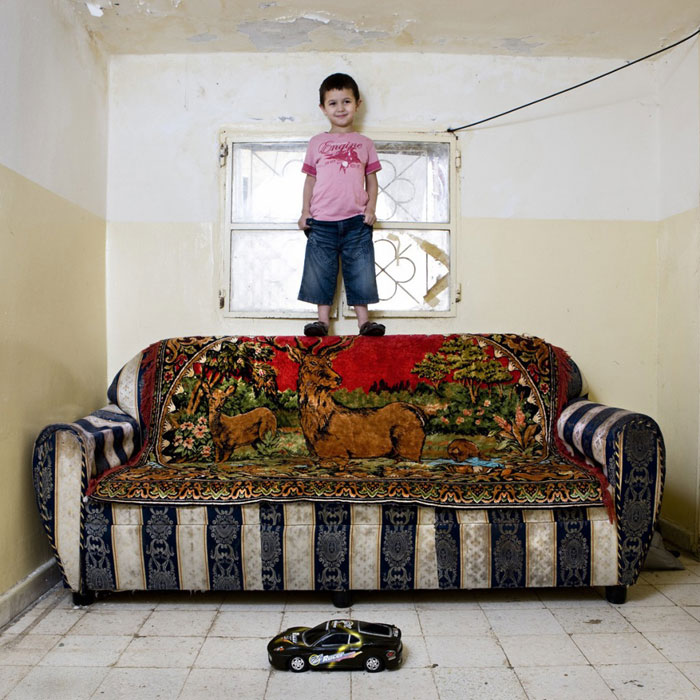 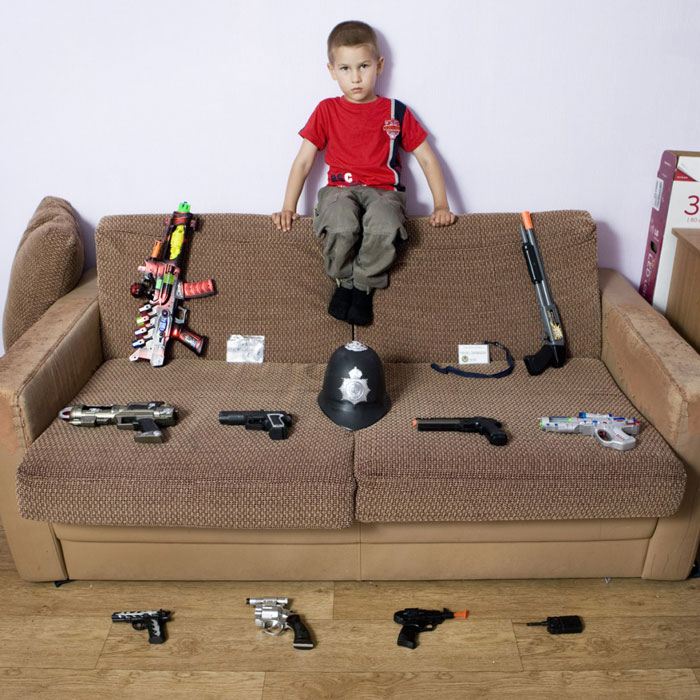 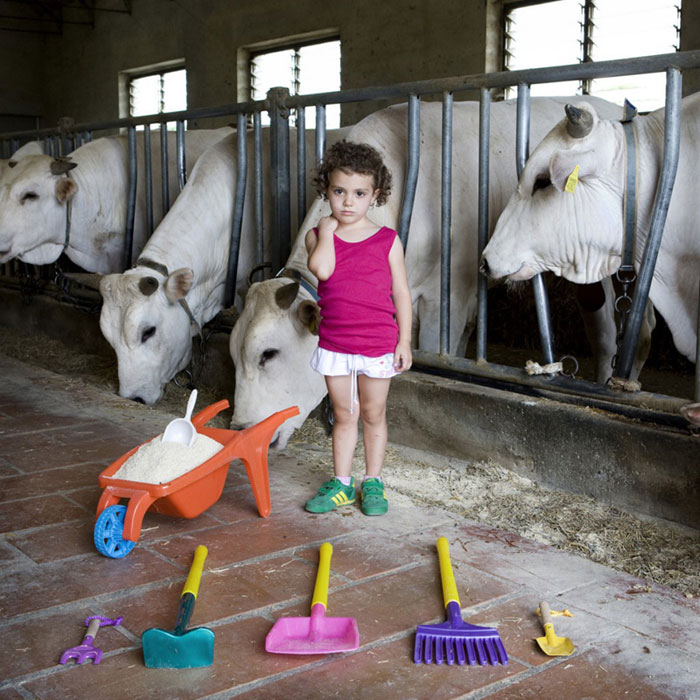 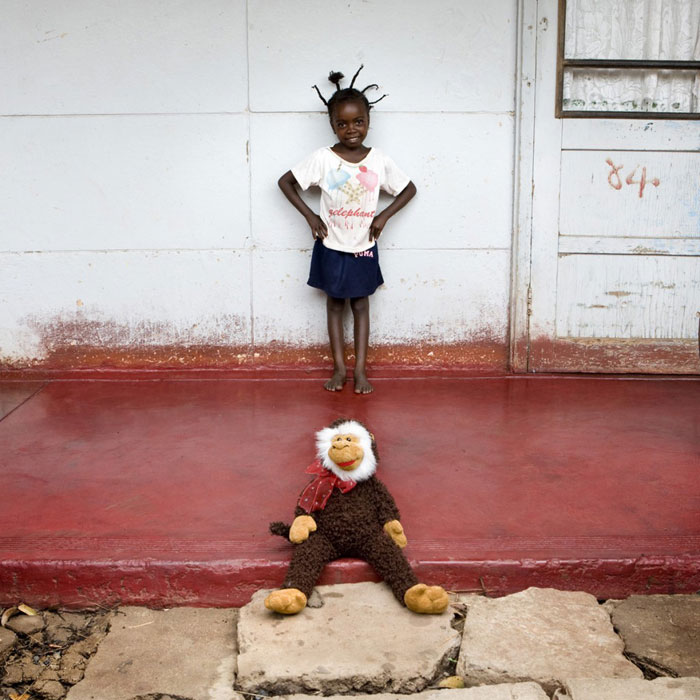 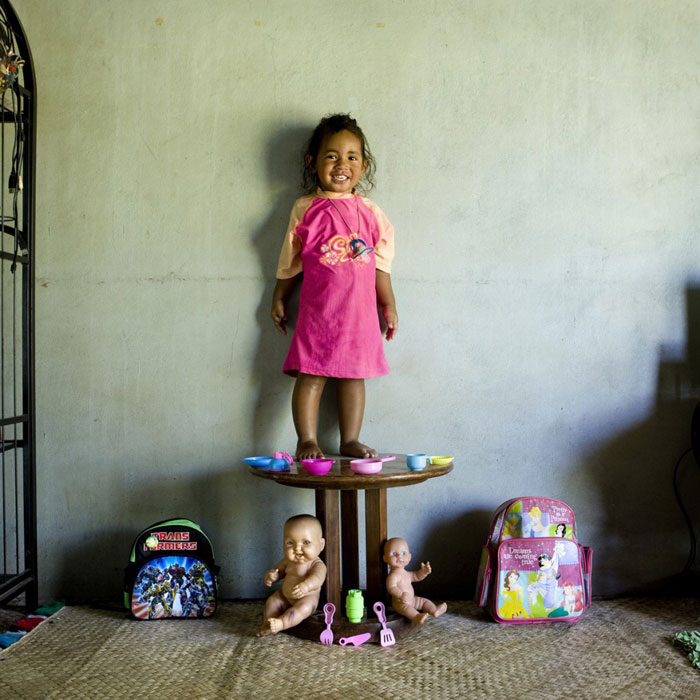 Photograph by Gabriele Galimberti
See the Complete Series at gabrielegalimberti.com

18 Classroom Portraits Around the World