I’m not a look-alike! is a project by Canadian photographer François Brunelle. His goal is to take 200 photographs of doppelgangers around the world (he’s half way there) with the hopes of turning the series into a book and international exhibit.

Brunelle is fascinated by the resemblance between two unrelated people. On his site, he states:

If you or someone you know would like to be involved in the project you can reach out to Francois via email at [email protected] You can also find him on Facebook and learn more about the project at his official site. 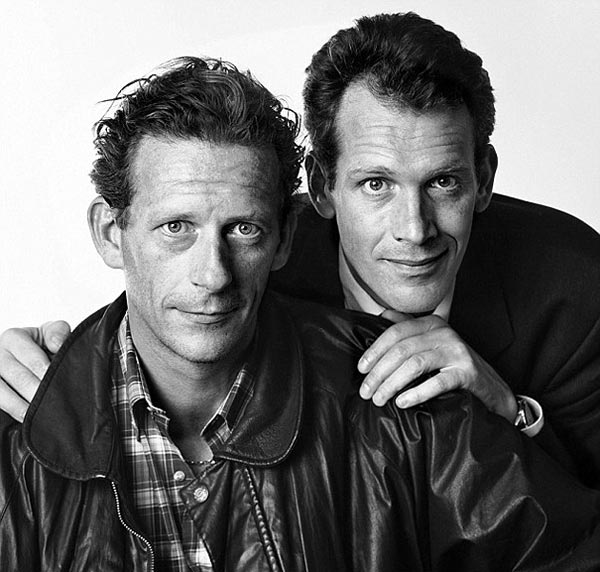 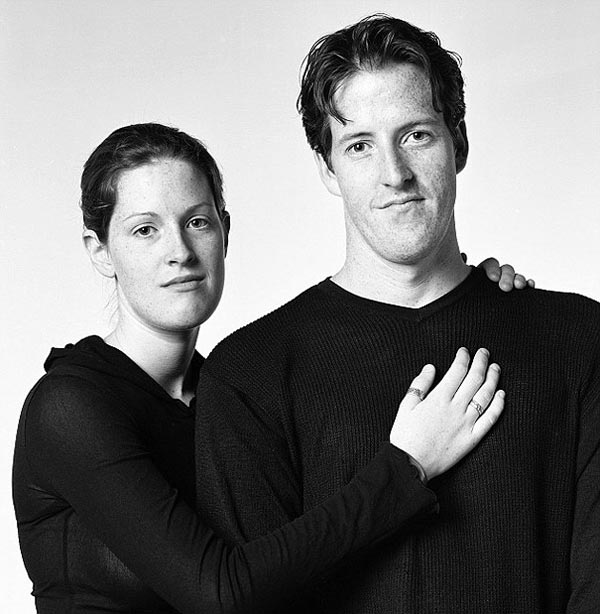 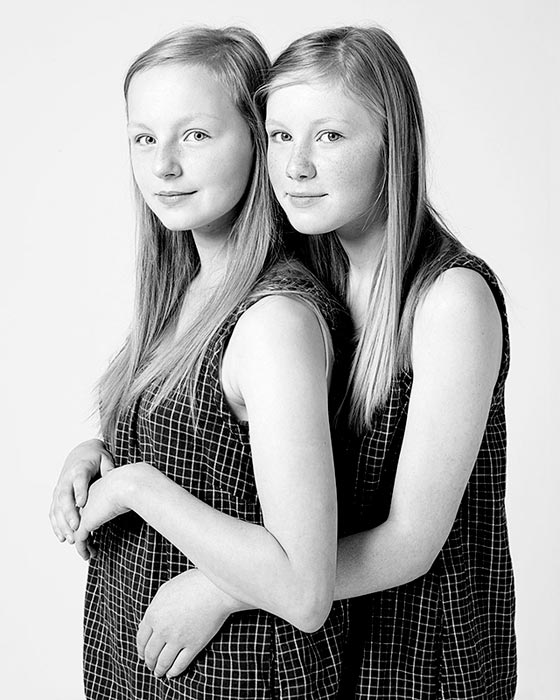