The Abandoned Star Wars Set in the Desert 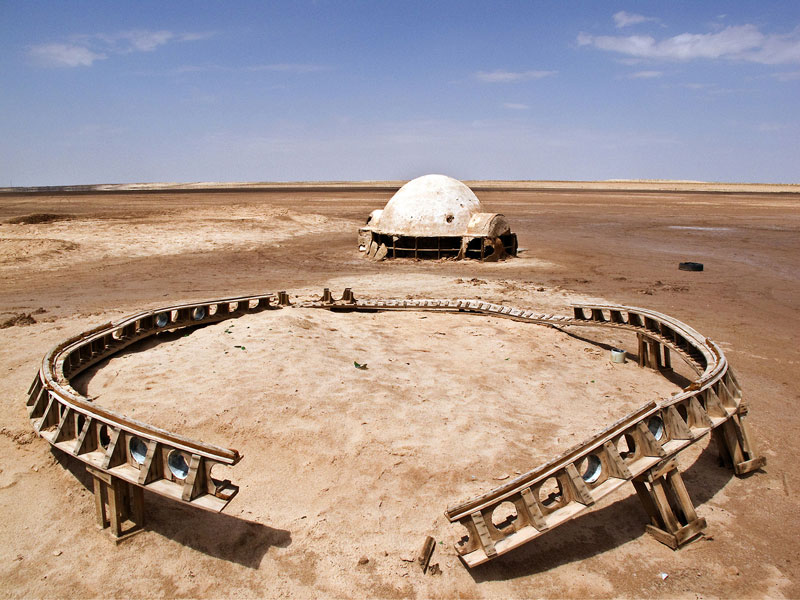 Back in 2010, artist and photographer Rä di Martino ventured into the Tunisian desert to find the abandoned movie sets from Star Wars. The desert location was used in 1976 to film Lars Homestead on Luke Skywalker’s home planet of Tatooine. In Martino’s series entitled NO MORE STARS, she explains:

“This is a series of photographs taken in the abandoned movie sets of the film saga Star Wars, filmed through the years in different locations in the south of Tunisia. Unexpectedly those sets have been left on location, probably because in the middle of nowhere and because no-one from the local authorities complained and therefore after years some of it have now become ruins, almost as some sort strange archaeological sites. The particular hot and dry climate has helped maintain intact many parts of the sets, or buried under the sand just sections of it. The sets visited are in four different locations.”

While the series of photos were taken years before, in 2012 a group of Star Wars fans raised money to restore the abandoned movie sets. You can read more about the project on NBC News. 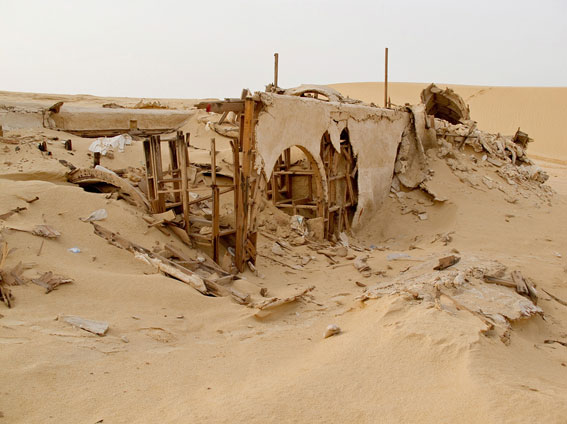 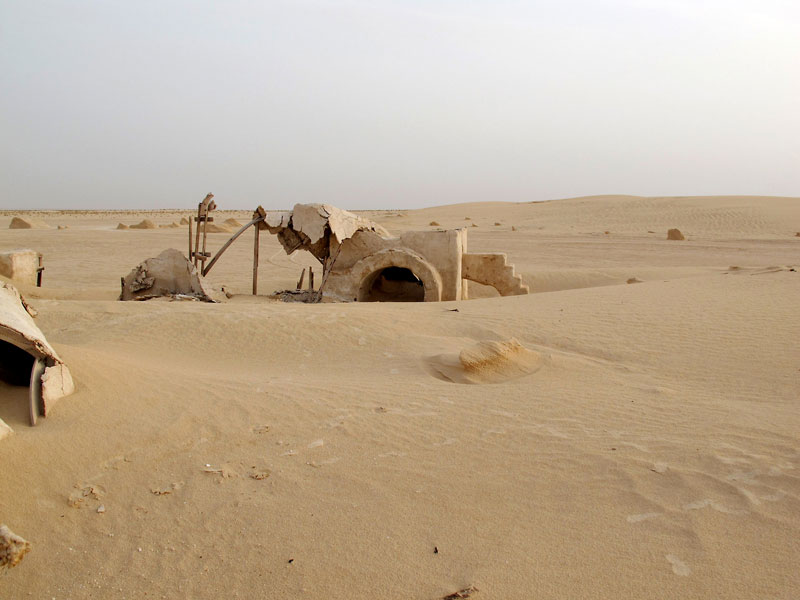 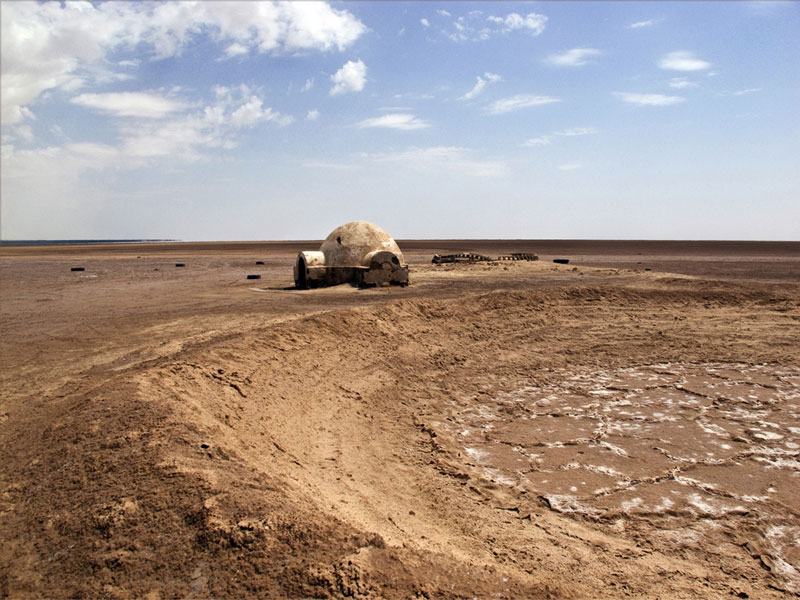 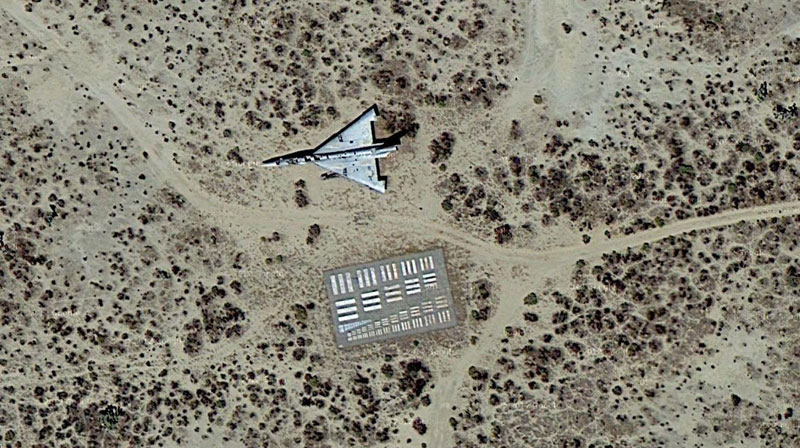 Abandoned Relics on the Cape of Good Hope