The Story Behind the Blacked-Out Photo of New York 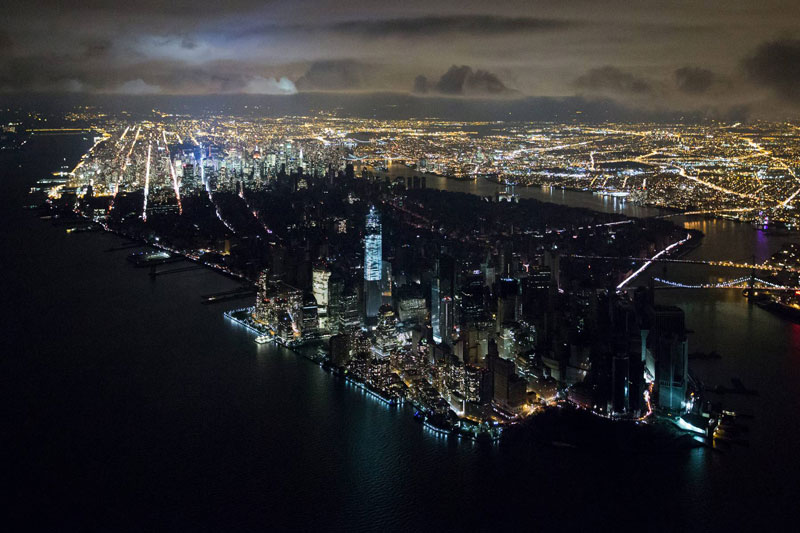 The latest cover of New York Magazine (November 12 issue) features an incredible aerial photograph of a blacked-out New York City. The cover image conveys the devastating impact of Hurricane Sandy as it left much of downtown Manhattan powerless. In fact, New York Magazine’s own offices (located at Varick and Canal street) were left flooded and powerless (including their backup servers in New Jersey) and they only managed to get the latest issue out by setting up an improvised newsroom (with 32 editors, photo editors, designers, and production specialists squeezed around a conference-room table). All of this happened 72 hours before going to press.

In a fascinating behind-the-scenes story with photographer Iwan Bann, we learn how he took the amazing shot that graces the magazine’s latest issue.

In the article, Bann recalls how difficult it was to track down a helicopter as many were already out of gas, power or on an important rescue mission. He finally found one in Long Island…

After reaching the hangar in Long Island it took about an hour to fly back to Manhattan for the shot. Bann then had about 30 minutes to get the shots he wanted before the helicopter had to make its way back. Baan used a Canon 1D X with a 24-70mm lens. He took approximately 2,000 – 2,500 shots and Baan estimates that 80 percent of the shots were a blur, 10 percent were maybe useable, and 1 percent were really sharp.

New York Magazine has posted an incredible online gallery of 10 additional images from the shoot on their website. Head over there to check them out.

15 of the Most Controversial Magazine Covers in History

Is This the Most Famous Photograph in the World? 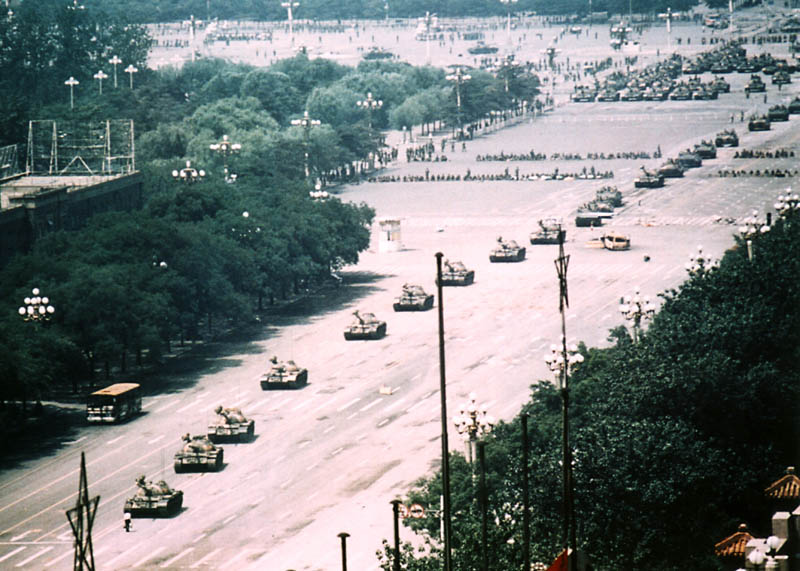