The story goes that this amber bear amulet was found in 1887 in a peat bog near Slupsk, a city in northern Poland. The amber bear is believed to be from the Neolithic period and was dated between 1700 and 650 BC. Until 1945 the ‘amber bear of happiness‘ was on display at a museum in Szczecin until it “mysteriously disappeared”….

The bear resurfaced in 2002 when the Historic Museum in Straslund, Germany presented the amber bear to the public. It is not known how the museum came into possession of the prized amulet… You can read more about the story here.

Oh yeah, and it kind of looks like a gummy bear 🙂 Could this be the original?

The Legendary Amber Bear of Happiness 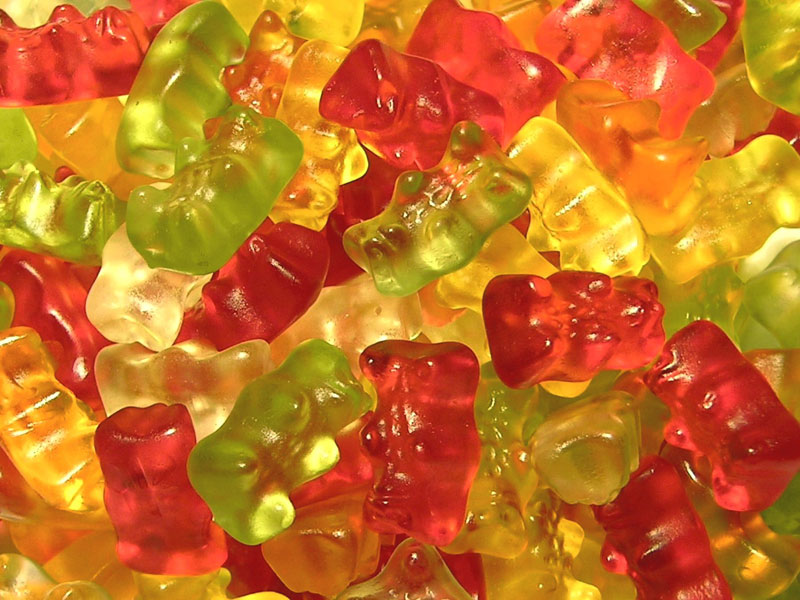 Could the original gummy bear be over 3000 years old? Some have suggested it also inspired the Billy Bee Honey Bear.

This 300 ft Wall in Bolivia has over 5000 Dinosaur Footprints 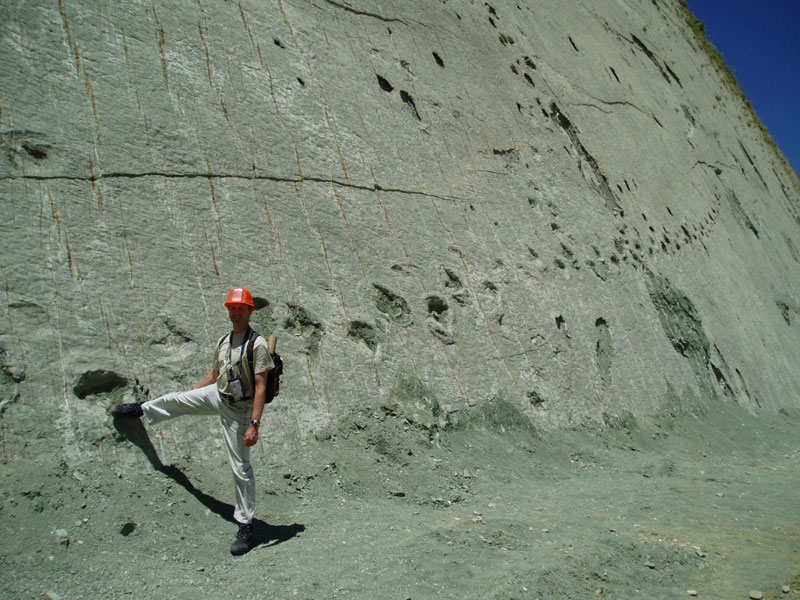