Yoga Joes are the brainchild of Brogamats who launched the project on Kickstarter where it was successfully funded last week. The team exceeded their goal of $40,000 raising a staggering $108,065 from 2,879 enthusiastic backers.

For more info check out the official Brogamats website. 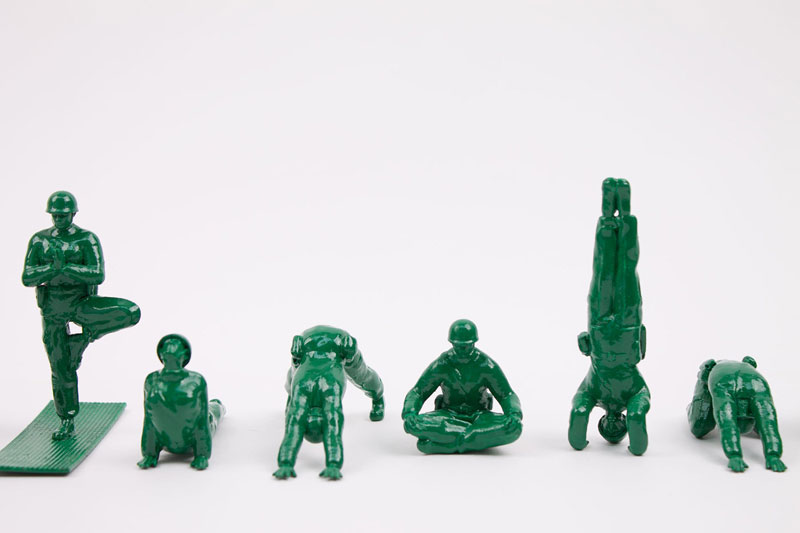 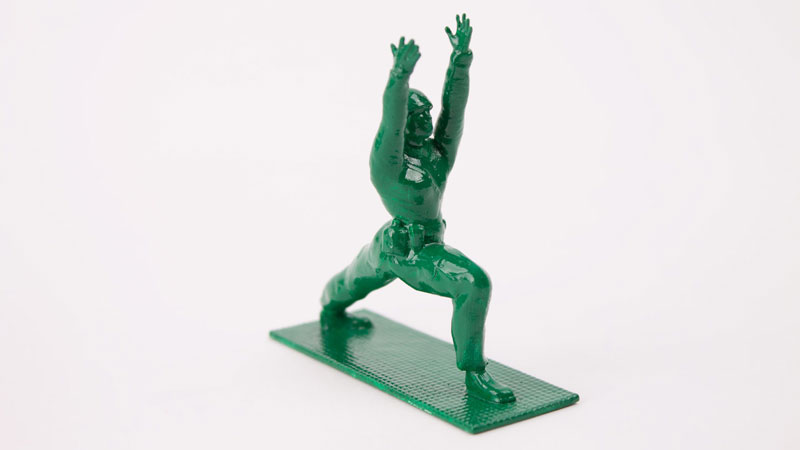 These are the Coolest Rolling Pins Ever