Hailing from the United Kingdom (Newcastle to be exact), street artist Mobstr employs a combination of stencils and cheeky quips to challenge the way we view public space. Whether he’s co-opting billboards, battling the local authorities or just having a little fun, Mobstr’s work is sure to bring a grin to any fan of street art. Enjoy a sample of his terrific work below and be sure to check out his FLICKR PAGE for more provocative work.

What is public space and why do you work in it?

I guess I think of public space in a city as the areas in which everyone is allowed physical access to. I am not sure if public space entails anything more than this.

We’re indoctrinated with the belief that graffiti (or now known as street art) is a blight on our space yet the majority of us happily walk around the visual bombardment of advertising without a moment of questioning its justification. We’ll happily put a six metre wide billboard up on the side of a shop or house convincing you the latest innovative toothbrush will enrich your life yet when someone paints a picture on some brick we suddenly become offended. What is the difference between putting your image on the street via the means of a billboard or taking it into your own hands and spraying it on a wall? The billboard is legal and the spray paint image is not. Why? One is endorsed by money and the other by a creative spirit. I know which one wins out for me and ultimately which one creates the image I would rather walk around my city and look at. [via Public Ad Campaign Interview 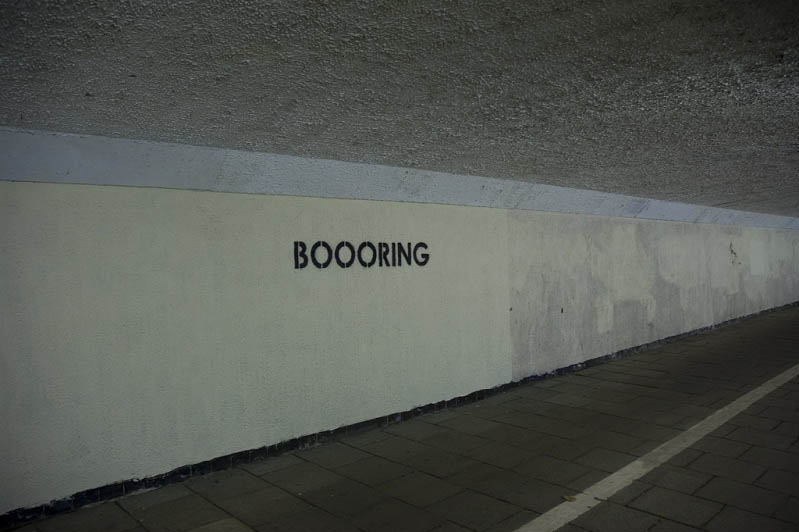 Why do you feel you have the right to use public space
and in particular public advertising space?

Our visual surroundings are very important to us. They dictate our mood, well being and satisfaction with where we live. The people who decide how we visually use our space have got it wrong. They want pictures of the latest fruit juice dripping with alluring condensation so I run to the shop and quench my thirst. I want something quirky and different. Something which makes you smile, which makes you question, which makes you think…. even if it is “why the fuck is that there?” I don’t have the money to pay to use billboards so I just go and do it anyway. Billboards are ugly and dominating. For these reasons I like to subvert billboards. [via Public Ad Campaign Interview]

What’s your favourite experiences in public involving a person you didn’t know?

I am not sure if it is one of my favourite experiences but it is interesting. I had just been doing a piece on a billboard and I had botched it. So I had to start all over again. While I am painting this guy rides up and asks me, “Are you meant to be doing that?” I make some council censoring excuse but he knows my game which is when he tells me he’s a writer. He offers to help out but we agree it’s better to come back with more appropriate equipment as I was making do with what I had. So we decided to go a bit down the road to have a chat. Quite instantly his mood changed and the chat evolves to the guy telling me that what I do is bullshit. It turns out this guy is one of those fundamentalist graffiti writers who believes you are only allowed to use spray paint for free hand use etc… I tried to explain that just because I use spray paint doesn’t mean that what he and I do is necessarily comparable. You don’t critically compare Picasso and Rothko because they both used a paint brush. He ended up getting really angry with me. When it got to the point he was saying he was going to knock me flat I decided to back off. [via Public Ad Campaign Interview] 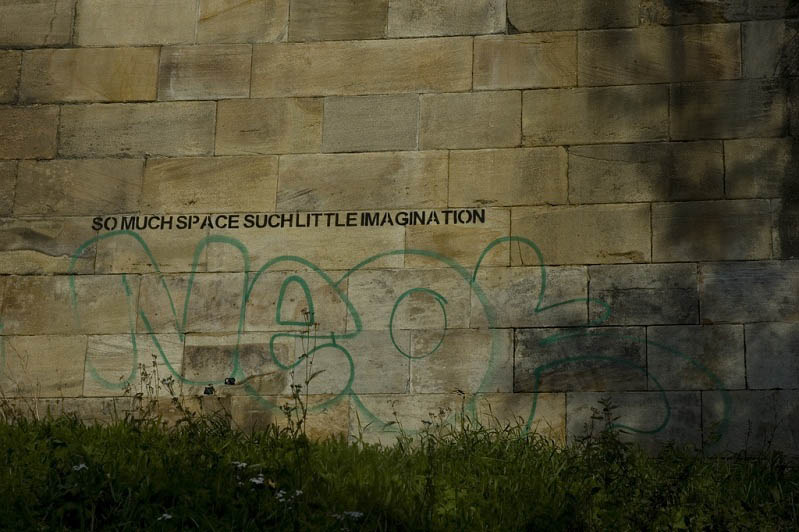 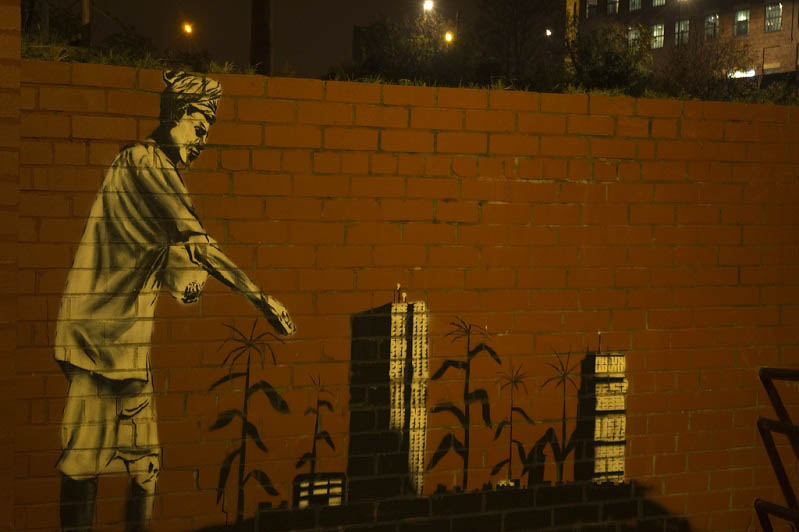 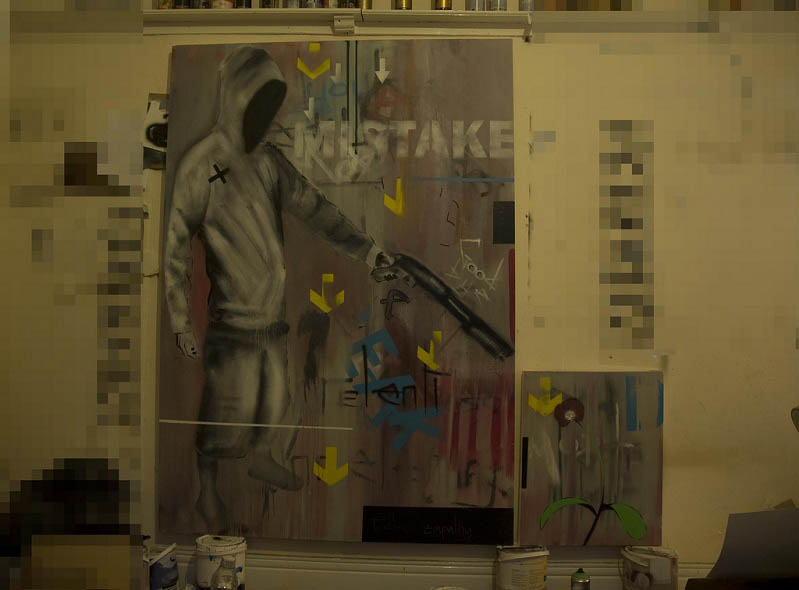 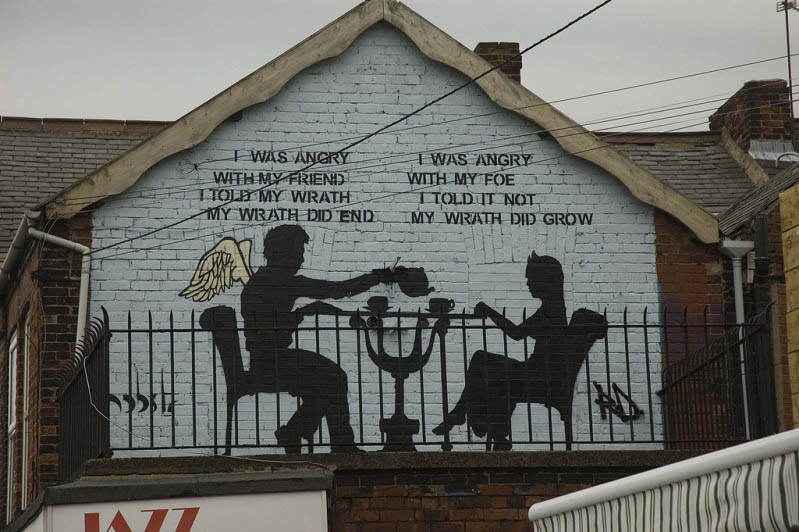 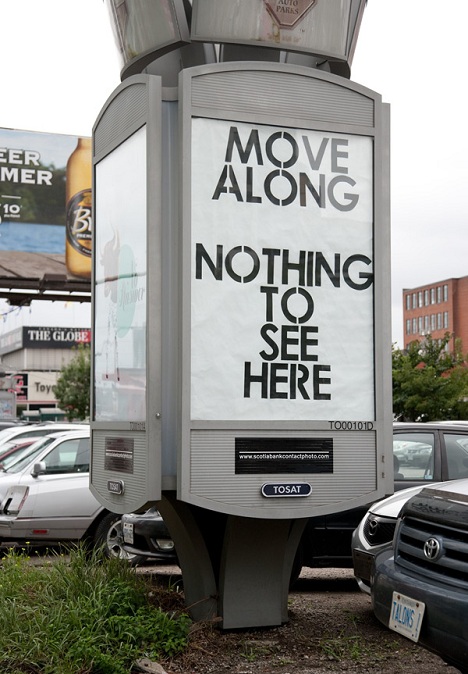 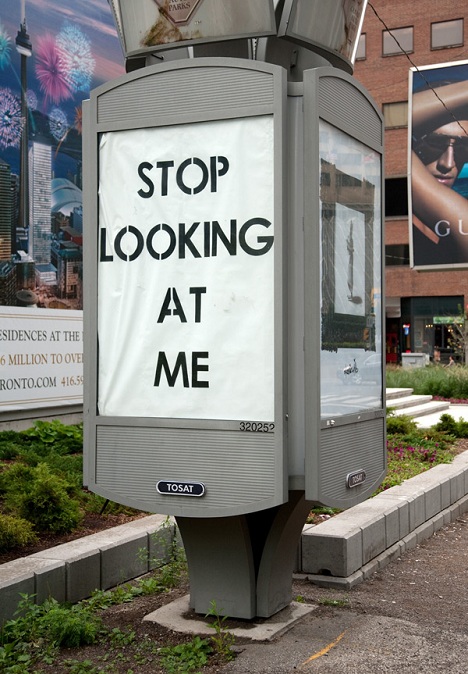 The Amazing Street Art of Tasso 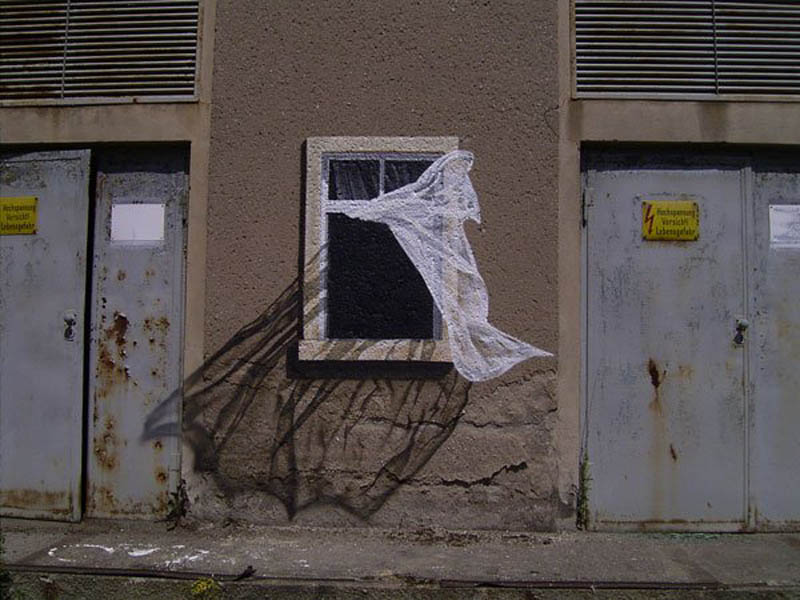