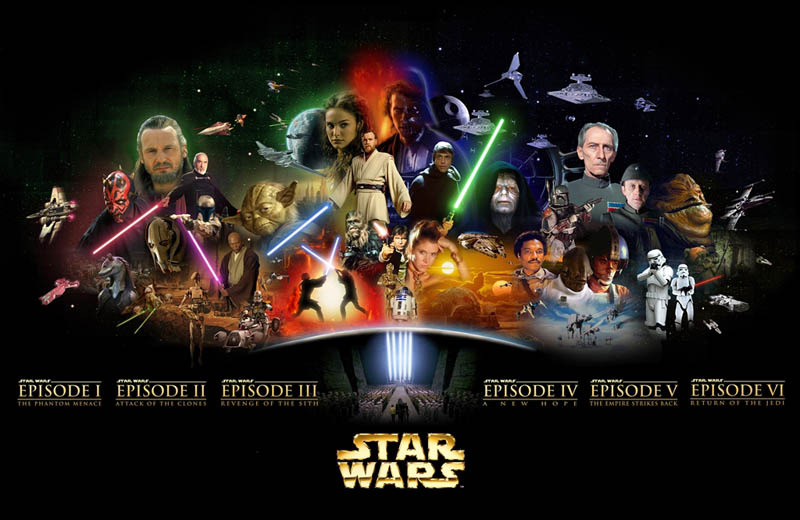 Star Wars Uncut is the brainchild of Casey Pugh, a developer dedicated to creating new and fun experiences on the web. Working as a developer at Vimeo, Casey became interested in using the Internet as a tool for crowdsourcing user content.

Star Wars was a natural choice to explore the dynamics of community creation on the web – the response from fans was overwhelming worldwide, and the resulting movie is incredibly fun to watch. Consisting entirely of 15-second clips, this fan-made film is reminiscent of the Johnny Cash Project by Chris Milk, where fans collaborated to create the music video for Johnny Cash’s final studio recording, “Ain’t No Grave”.

For those that don’t have the time to watch the full-length feature, it’s fun to just click to random sections of the video below and witness the awesomeness of crowd-source creation. Love it!