Guns and Roses by Guido Mocafico


Guns & Roses unites two bodies of work by Guido Mocafico. His ‘Guns’ series was completed between 2006 – 2008, while ‘Roses’ was shot in 2009. The combination of the two series is intended to raise parallels like: technology versus nature, war versus love, and fear versus pleasure. However both series explore mankind’s intervention with nature. 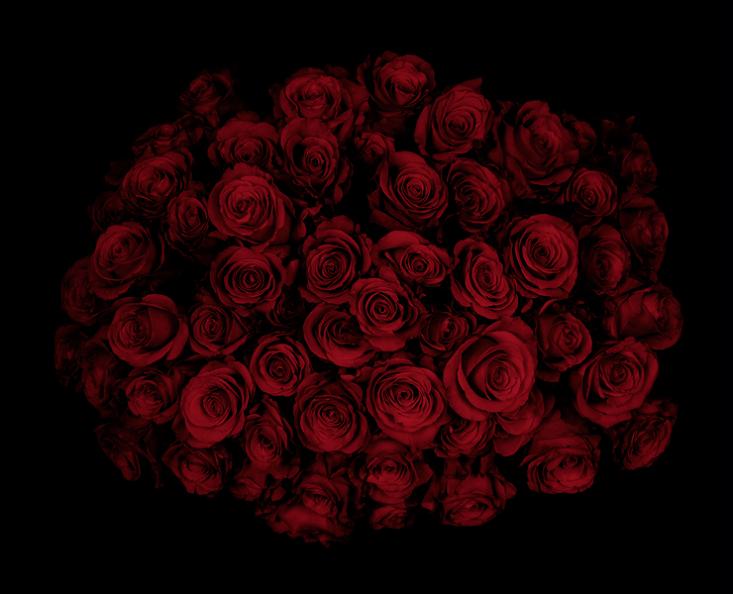 
‘Guns’ focuses on the sleek beauty inherent in a well-designed machine. “I do not like violence but cannot deny that these machines are real and a part of life”, says Mocafico. “For me they are symbolic – particularly during this time of war. Each gun takes on a life of its own; here I find poetry meeting technology.”

‘Roses’ presents painstakingly arranged set pieces inspired by Renoir’s Bouquet dans une Loge at the Musee de l’Orangerie, Paris. Mocafico describes these as ‘beautiful and organic, with a twist. The work has a dark edge – the roses are red and bloody, they conjure passion and mystery. 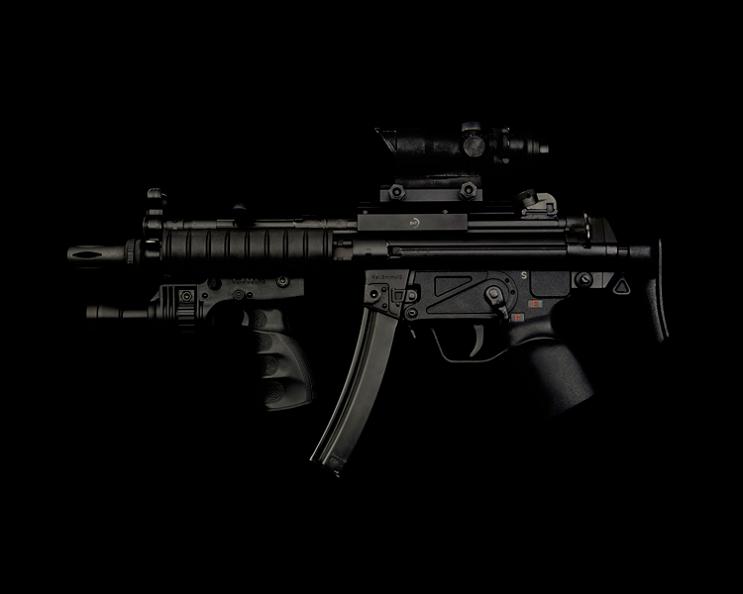 HK MP5 A3 by Guido Mocafico

Of Italian descent, Guido Mocafico was born in Switzerland in 1962. A specialist in still life, he has worked for international magazines such as Numéro, French, American and Men’s Vogue, Big, The Face, Self-Service, and Wallpaper. He has also undertaken numerous advertising campaigns for Gucci, Yves Saint Laurent, Clinique, Shiseido, and Hermès.

Over the past years, Mocafico has been at work on a personal project related to architecture, and he continues to explore aesthetic and scientific themes in nature. He lives in Paris. In 2005 Steidl published his book Venenum, pictures of jellyfish, snakes, and tarantulas. 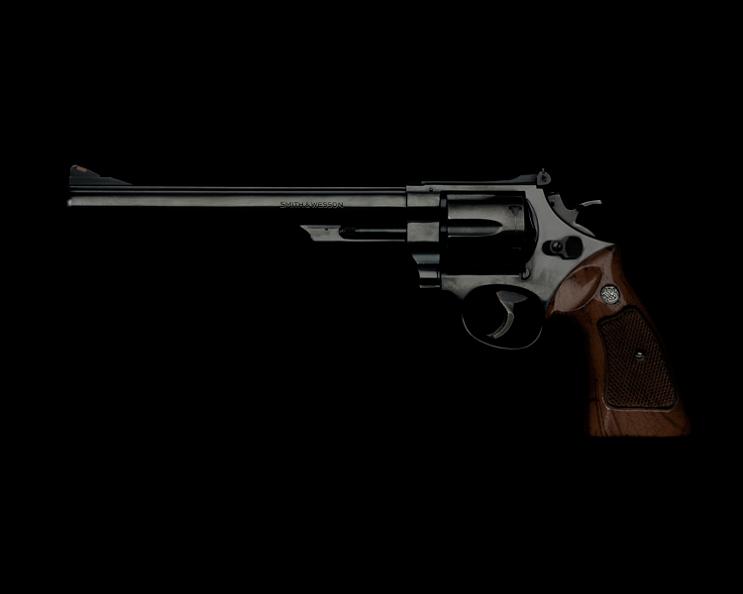 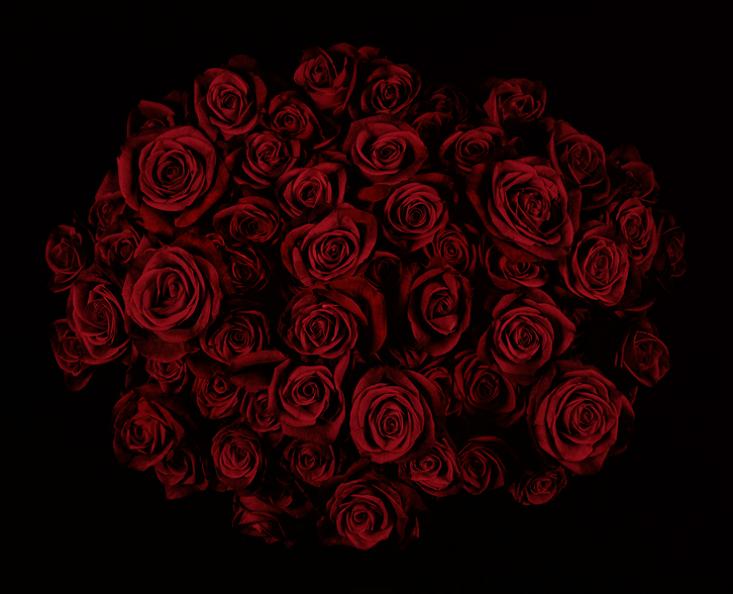 
What’s the greatest picture you didn’t take?
Not desperate yet, but one day to shoot the dark side of the moon.

Which photographer would you most like to (a) work with and (b) talent spot
Charles Jones. Luigi Ghirri.

What keeps you awake at night?
Nothing anymore, I’m 47 years old…except maybe the first two months after son Pietro was born, he’s two and a half years old now.

Do you have a life philosophy?
Nothing theorized, just enjoying all moments.

How do you germinate ideas for your work?
Opening my eyes and mind, and looking at everything all the time.

You in three words
Four words: Curious, willing to learn.

What advice would you give to your 16 year old self?
Play it again, Sam.

Source: Interview with The Telegraph 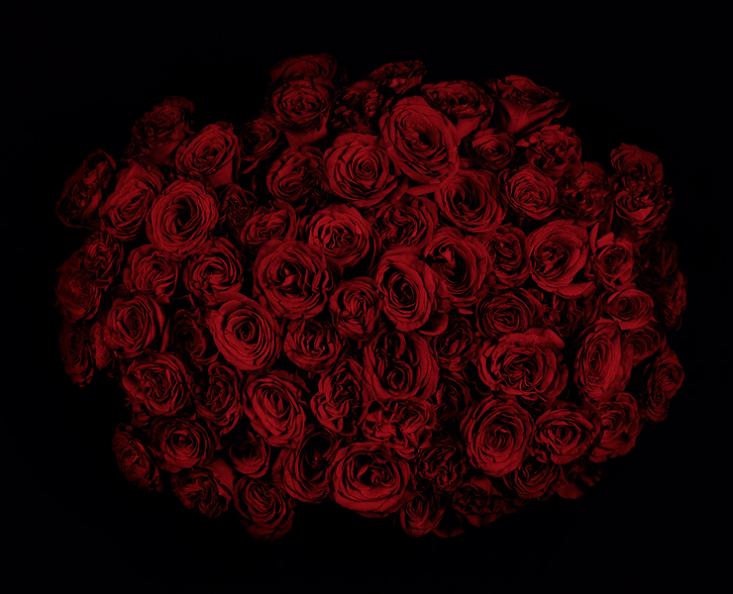 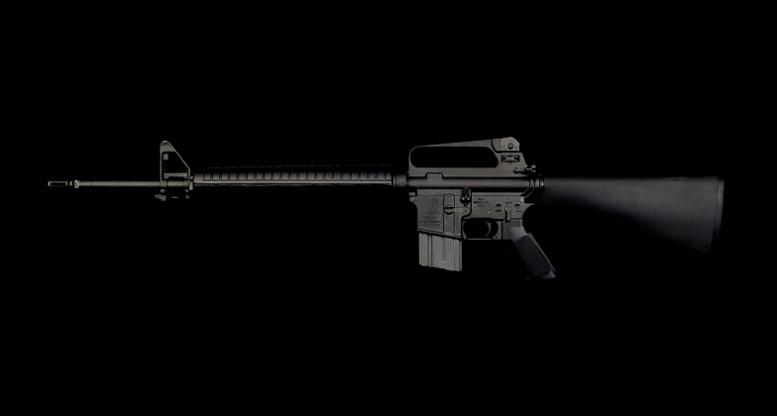 M16 A2 by Guido Mocafico


To receive these posts by email, click the envelope!


If you enjoyed this article, the Sifter highly recommends: SLITHERY SNAKE ART BY GUIDO MOCAFICO