Welcome to the first in a series of color explorations by the Sifter. Tapping into the wonderful photography community at Flickr, a search as simple as the color “RED” generates over 11 million results! Below you will find 20 photographs that caught my eye along with some fascinating facts about this primary color.

– Red is any of a number of similar colors evoked by light consisting predominantly of the longest wavelengths of light discernible by the human eye, in the wavelength range of roughly 630–740 nm. Longer wavelengths than this are called infrared (below red), and cannot be seen by the naked human eye
– Red is used as one of the additive primary colors of light, complementary to cyan, in RGB color systems. Red is also one of the subtractive primary colors of RYB color space but not CMYK color space
– In the English language, the word red is associated with the color of blood, certain flowers and ripe fruits. Fire is also strongly connected, as is the sun and the sky at sunset 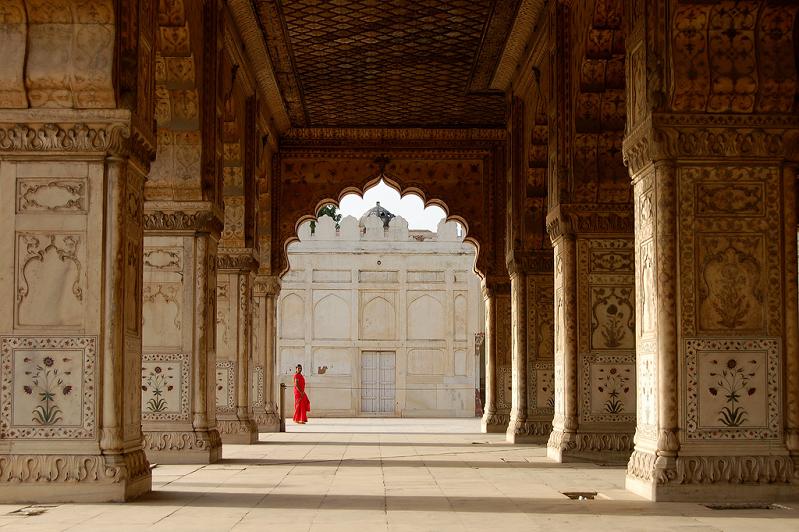 – Red is used as a symbol of guilt, sin and anger, often as connected with blood or sex. This all comes from a general Hebrew view inherited by Christianity which associates red with the blood of murder, as well as with guilt in general. Often, things will be in red to scare. In Roman Catholicism, red represents wrath, one of the Seven Deadly Sins. In Christianity, Satan is usually depicted as colored red and/or wearing a red costume in both iconography and popular culture
– The color red is also associated with lust, passion, love, and beauty as well. The association with love and beauty is possibly related to the use of red roses as a love symbol. Both the Greeks and the Hebrews considered red a symbol of love, as well as sacrifice
– Red is used as a symbol of courage and sacrifice, as in blood spilt in sacrifice or courage in the face of lethal danger. Examples of this are found in the flags of many nations

nThanks to everyone that came out for a beautiful sunset in San Clemente! I was happy to meet you all and hope you had a good time. Victor from Typical Shutterbug put up a post with a link to a Flickr group where you can share your photos.nn

– As early as the 9th century, the Khurramites successors to the Mazdak religion and proto-communists in the Middle Ages of the Middle East used red as their symbol for revolution. Even before Europe’s Revolutions of 1848, Socialist red was used as a color of European Revolutionaries, often in the form of the red flag
– The identification of Communism with Socialist red (with the red flag being the primary color of the flag of the Soviet Union) and the red star being a Communist emblem led to such Cold War phrases as “the Red Menace” and “Red China”
– China’s de-facto anthem under Mao Zedong was “The East Is Red”. Mao Zedong was sometimes referred to as a “red sun”. The color was also associated with political vehicles such as the Red Guard in China and the Red Guards during the Russian Revolution of 1917 as well as with left wing paramilitary terrorist groups such as the Red Army Faction in Germany and the Japanese Red Army
– Red remains associated with parties on the left of the political spectrum. However, the major exception is the United States. There, red is associated with the right-wing Republican Party 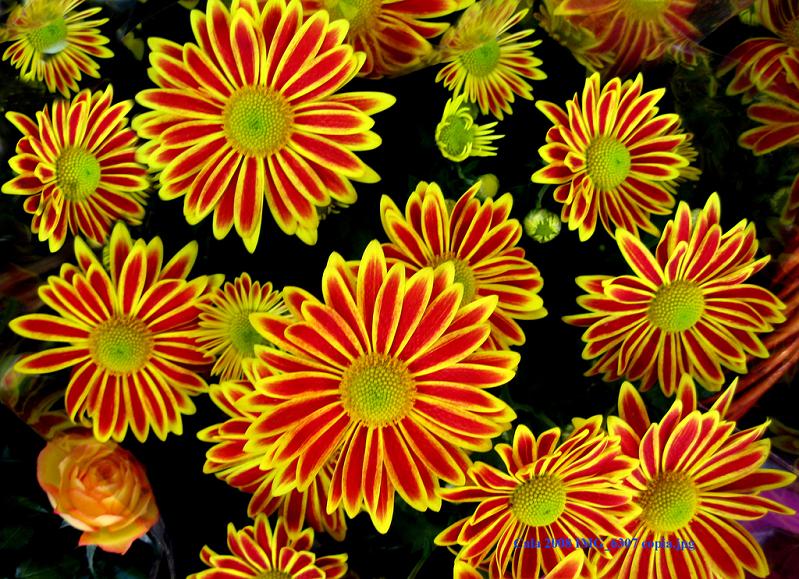 
If you enjoyed this post, the Sifter highly recommends: BRILLIANT VISUAL RECIPES BY IKEA [22 PICS]