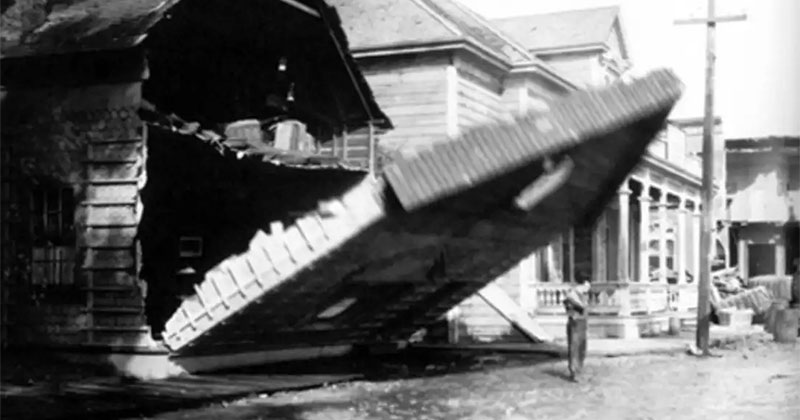 He has not one but two stars on the Hollywood Walk of Fame and was presented with an Academy Honorary Award in 1959.

He is widely considered to be one of the greatest and most influential comedians and stunt performers of all time and the compilations of stunts below demonstrate what a truly brave and talented performer he was. Enjoy!