Kerby Rosanes’ Sketchbooks are Beautiful Works of Art Unto Themselves 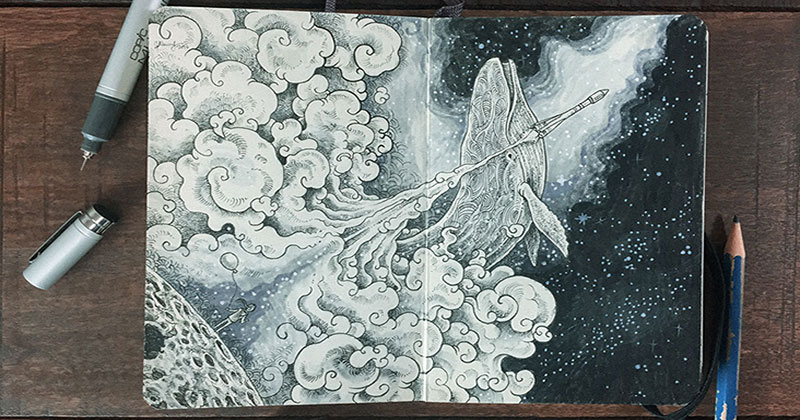 At 28, Kerby has already published ten books including The New York Times best-seller, Animorphia in 2015, which is now available in 30 language editions in over 40 countries.

In an ongoing series entitled Sketchbook Illustrations, Kerby fills moleskines with not just quick concepts, doodles, and ideas; but fully fleshed out works of art—transforming the concept of a sketchbook into a beautiful work of art unto itself.

The featured doodles and illustrations below are from Kerby’s 2016-2017 sketchbooks, all done using markers and multiliners on Moleskine pocket sketchbooks. For more incredible work from Rosanes, check him out at the links below.

For the love of sketchbooks 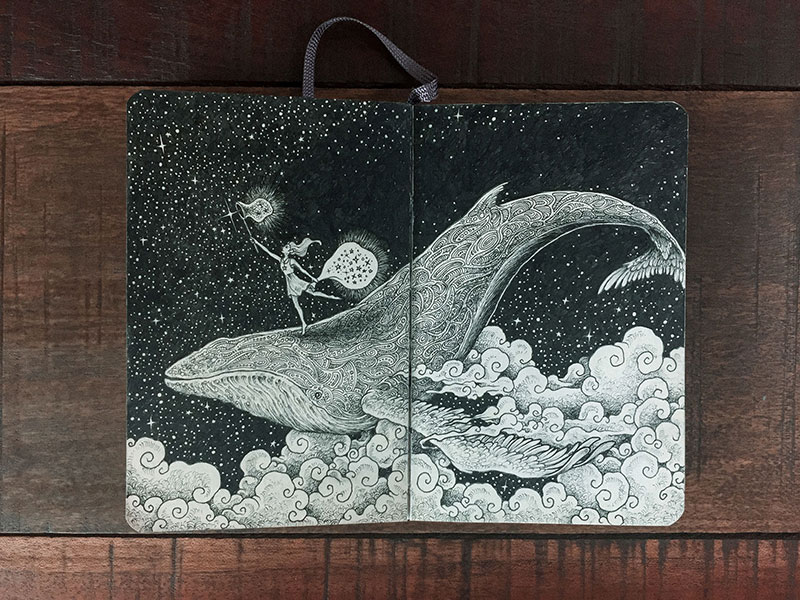 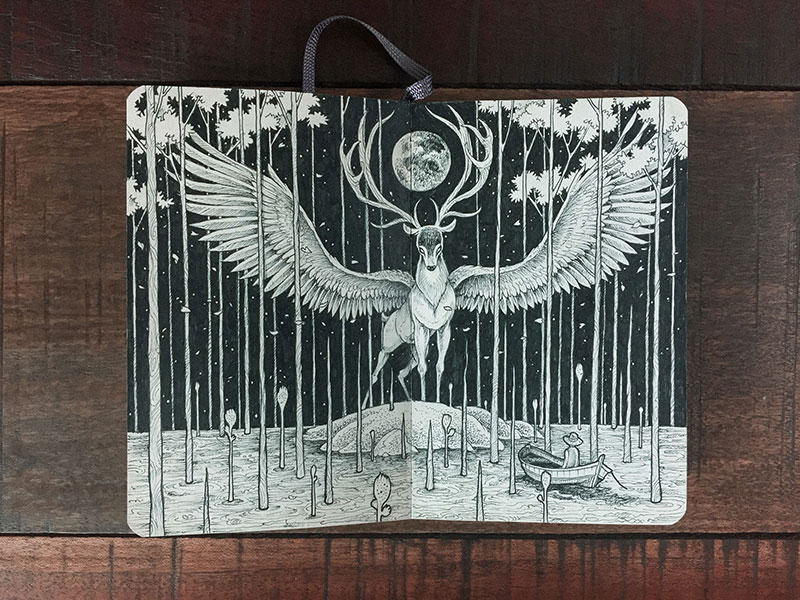 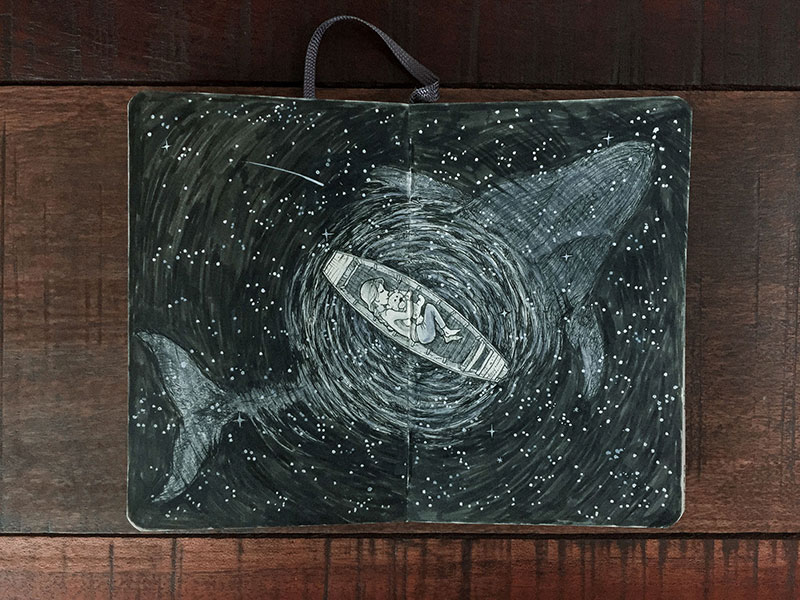 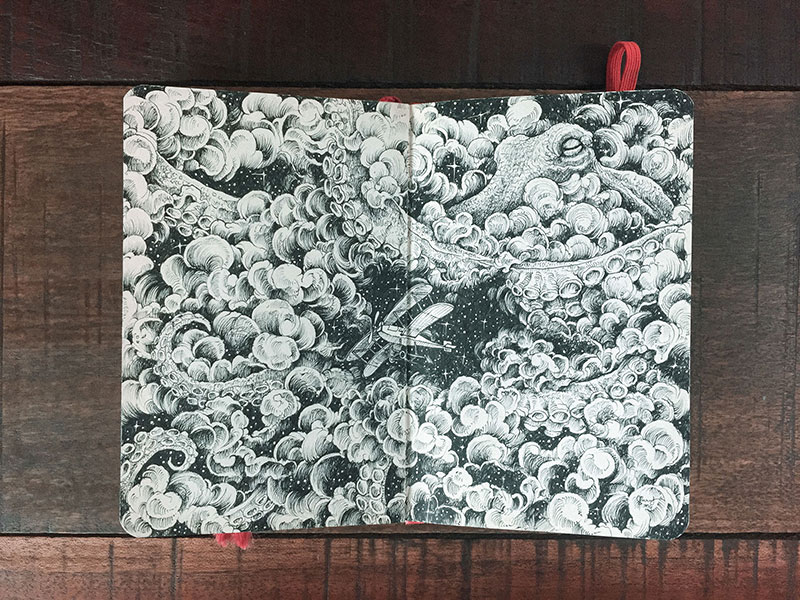 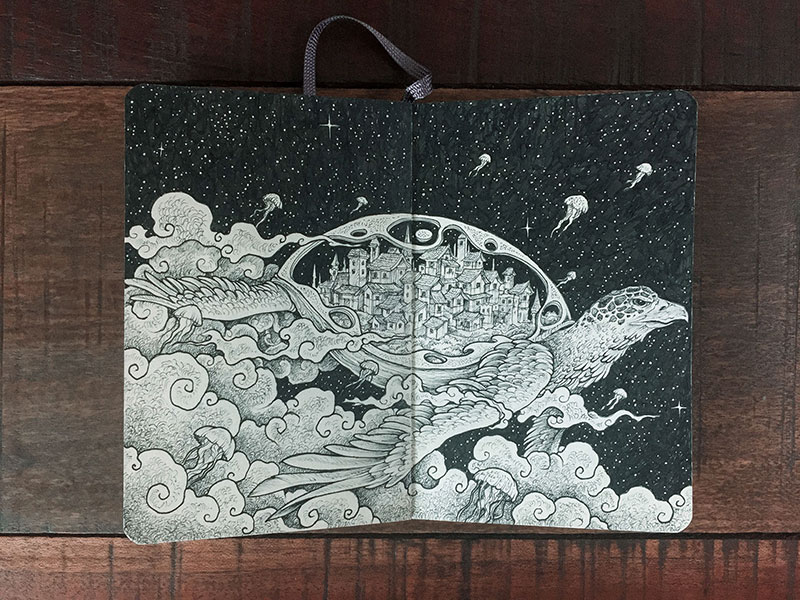 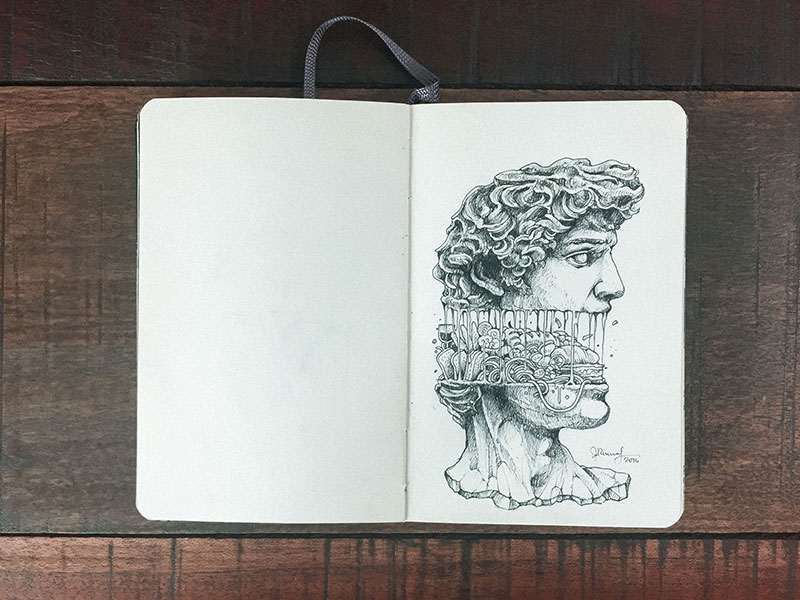 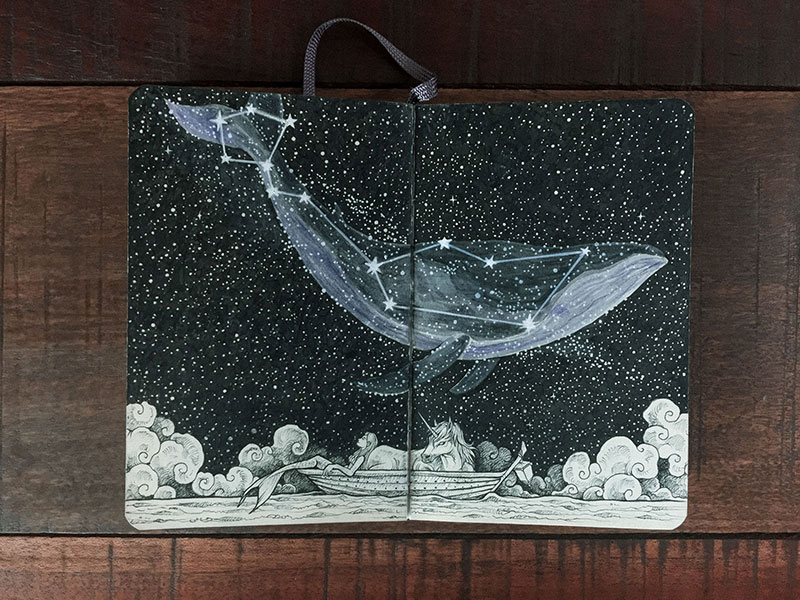 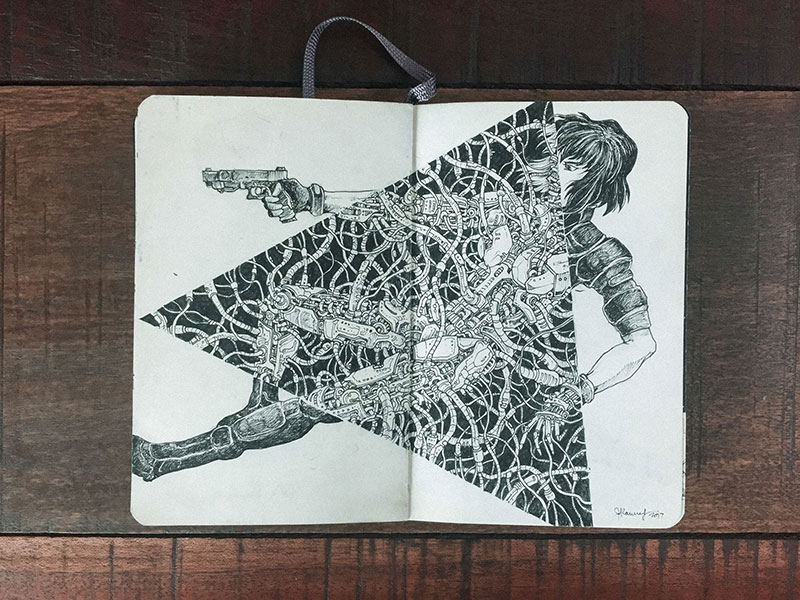 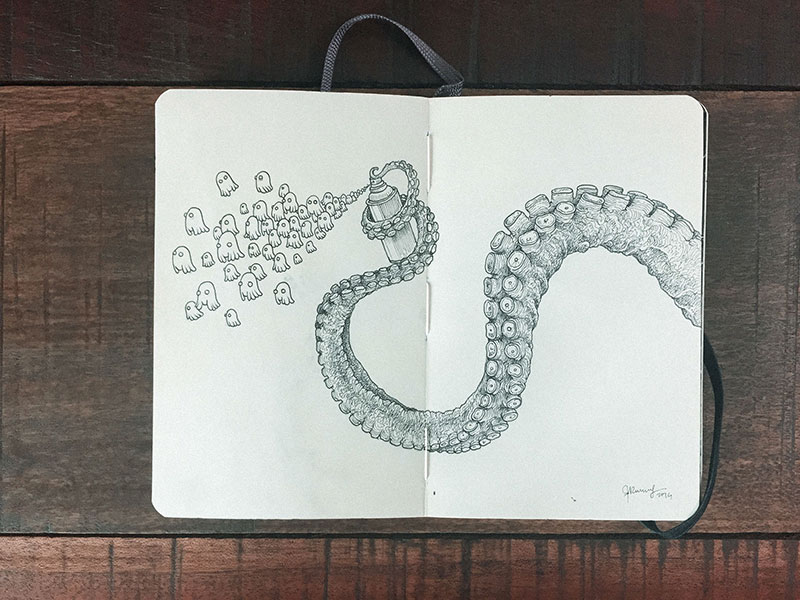 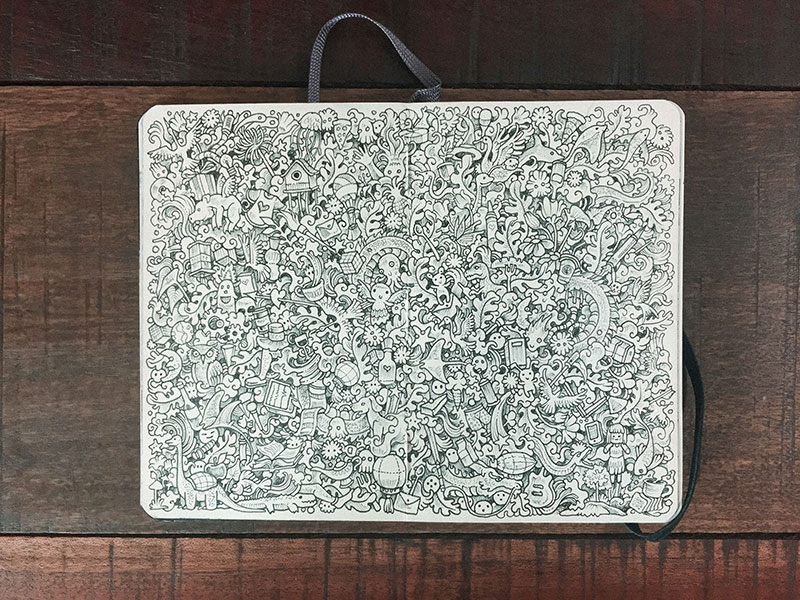 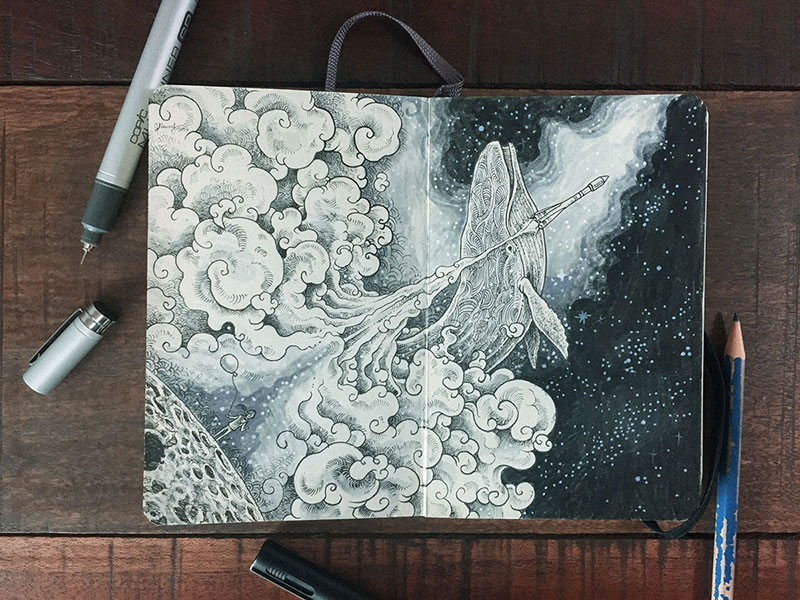 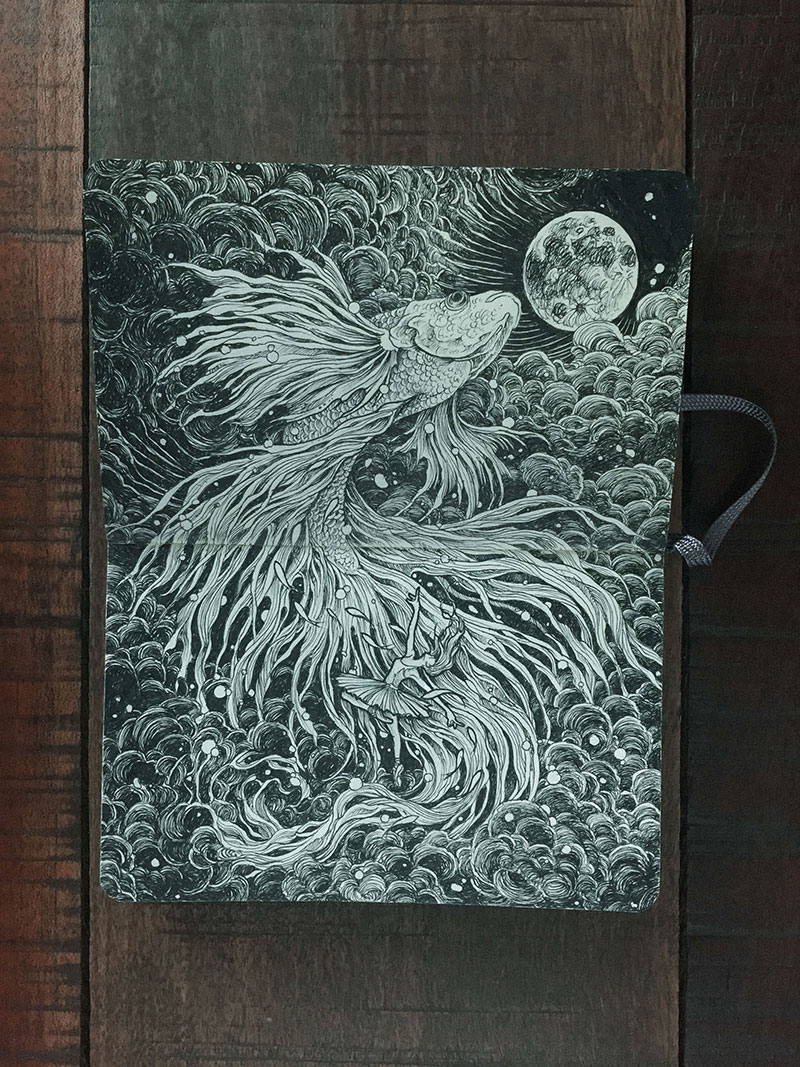 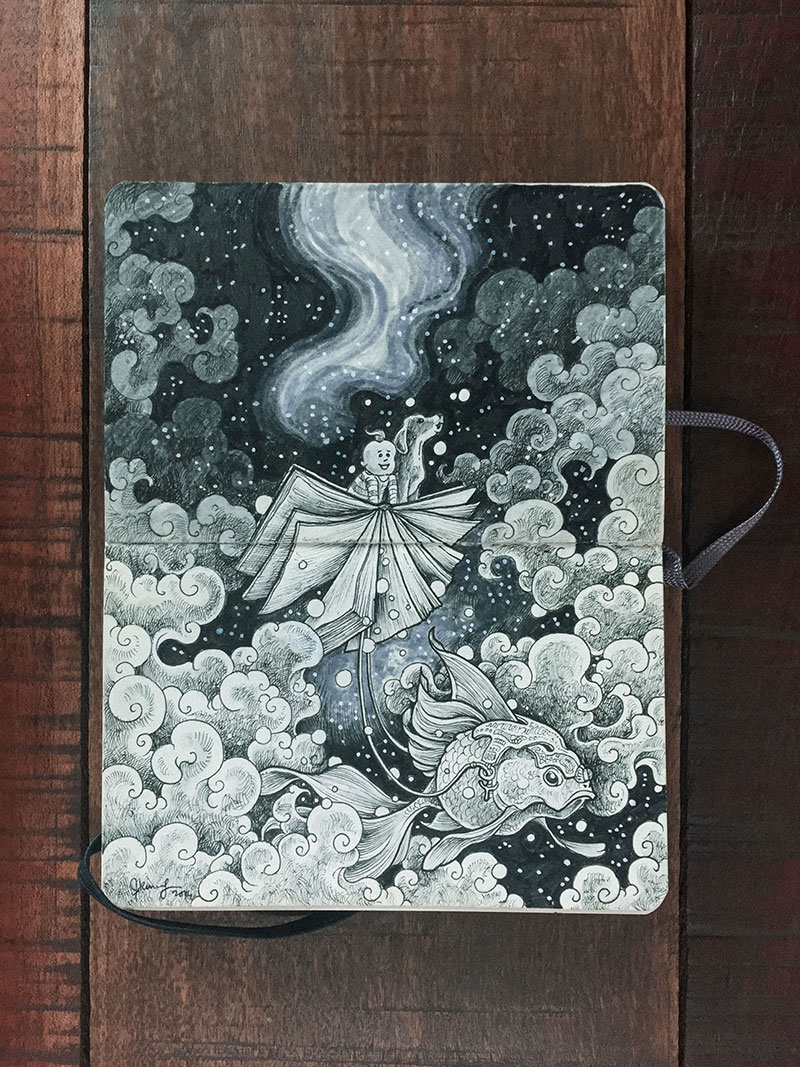 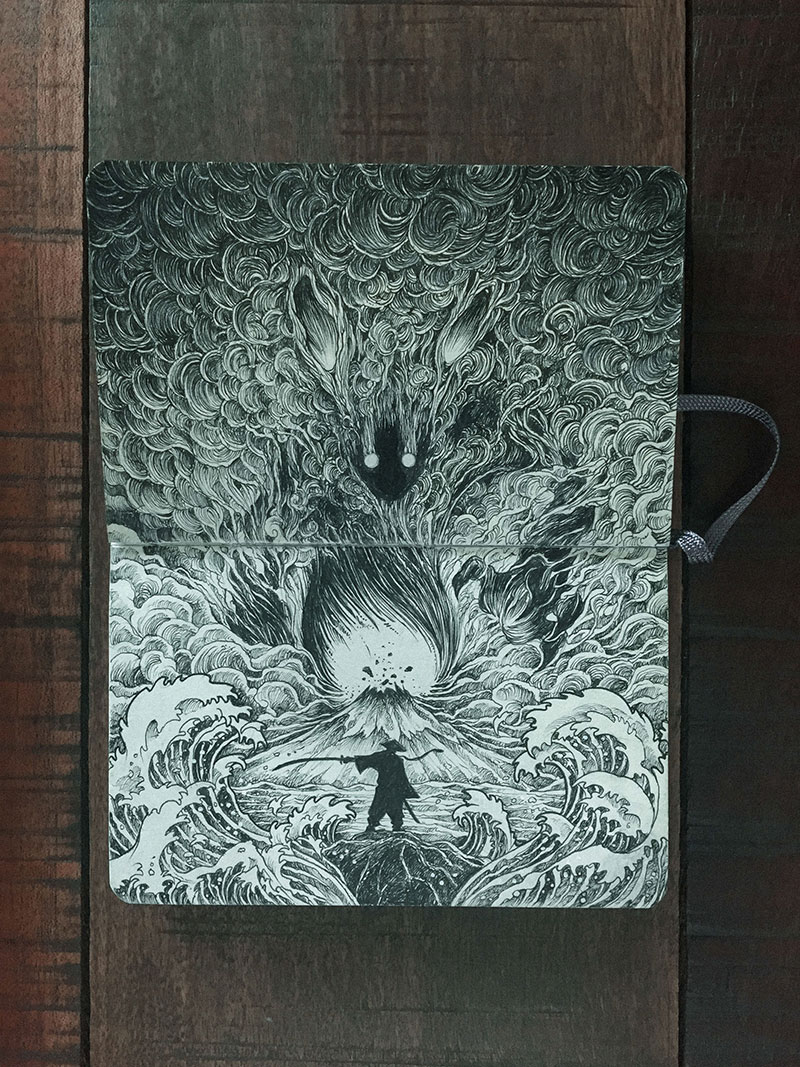 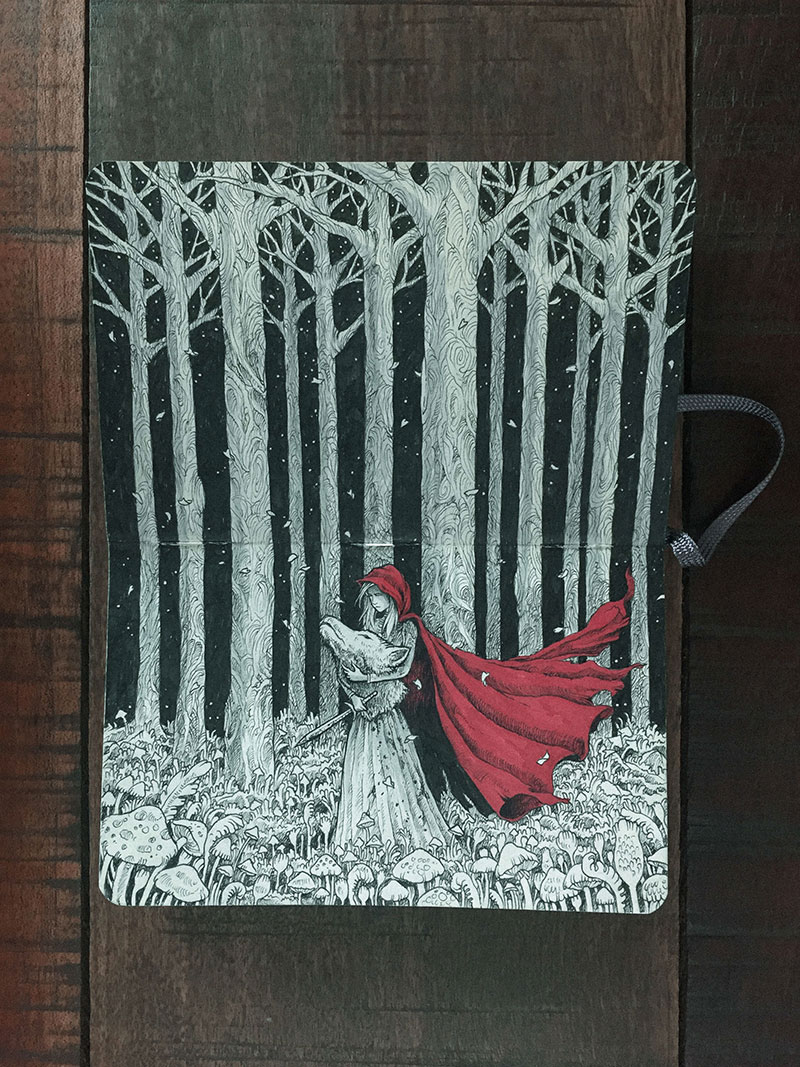 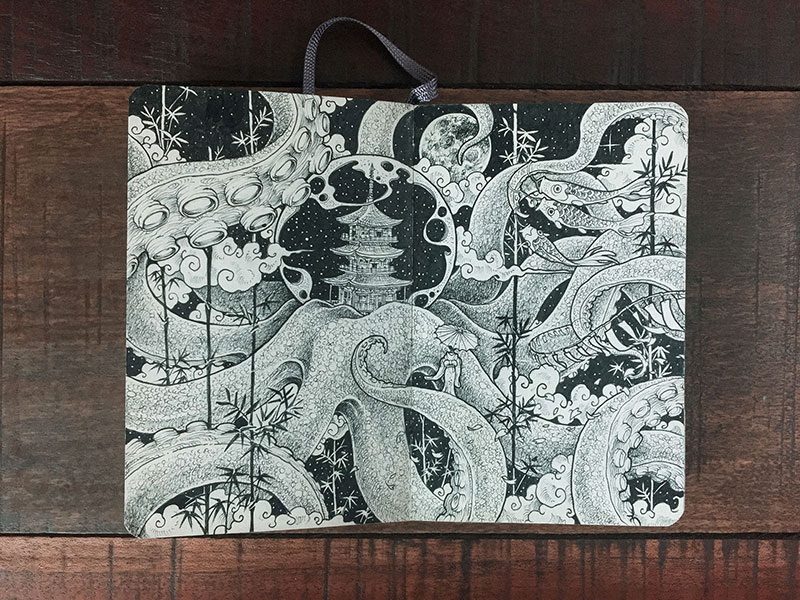 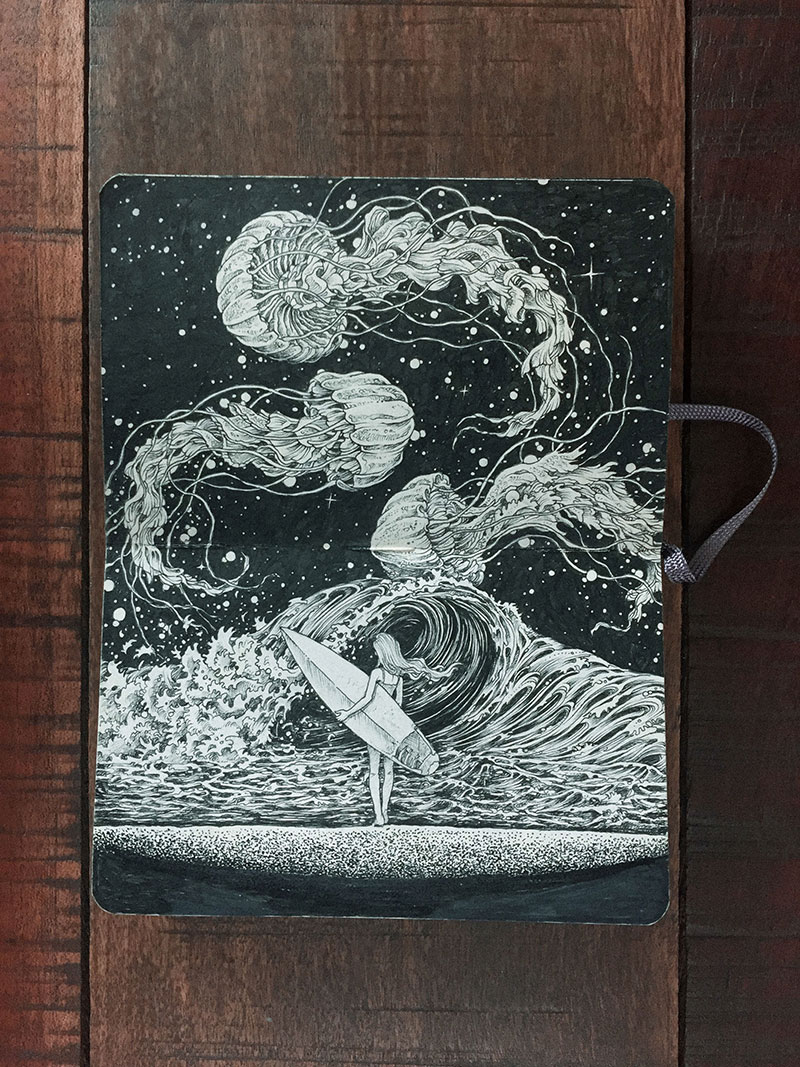 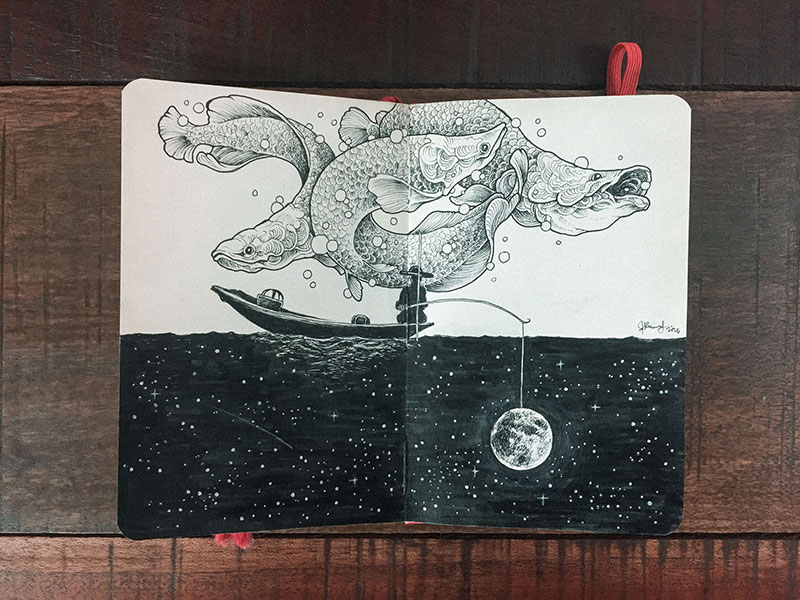 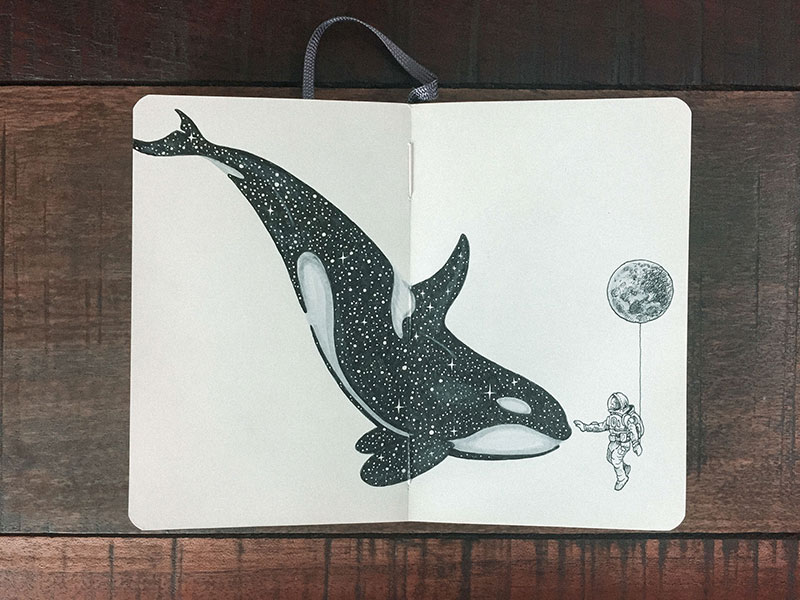 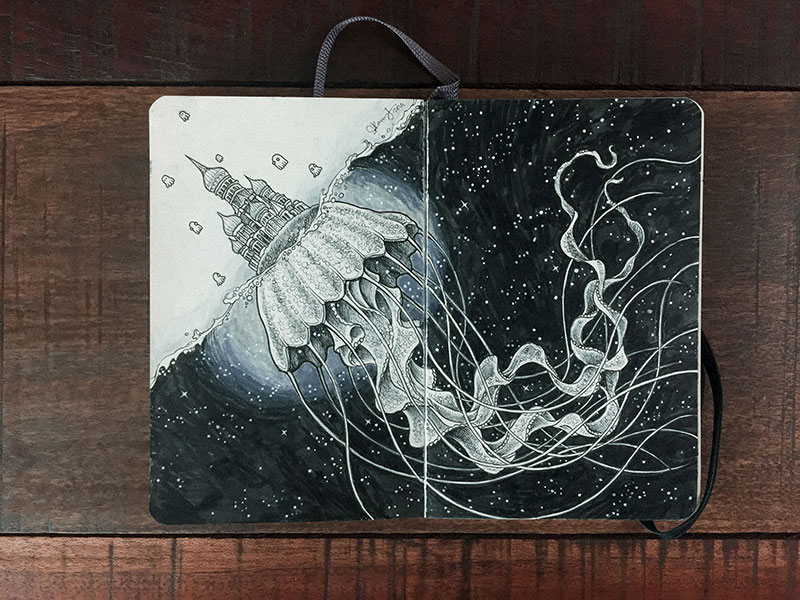 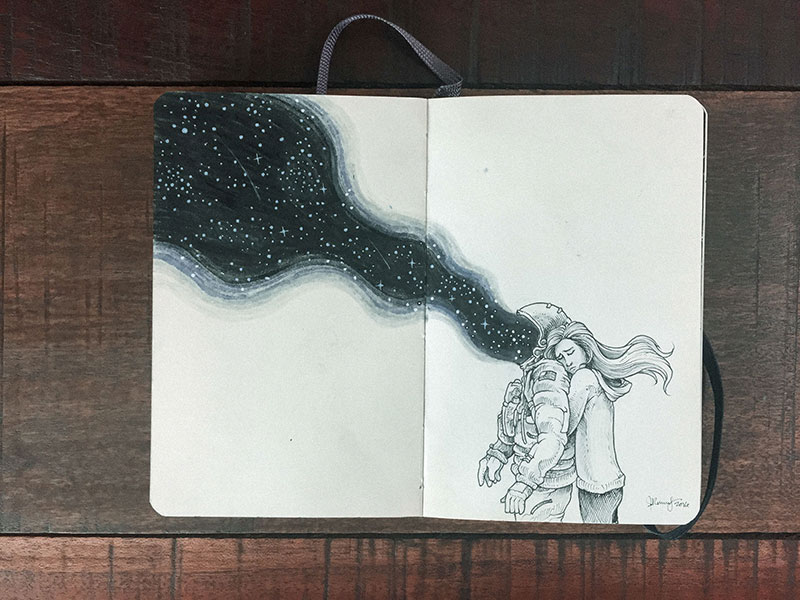 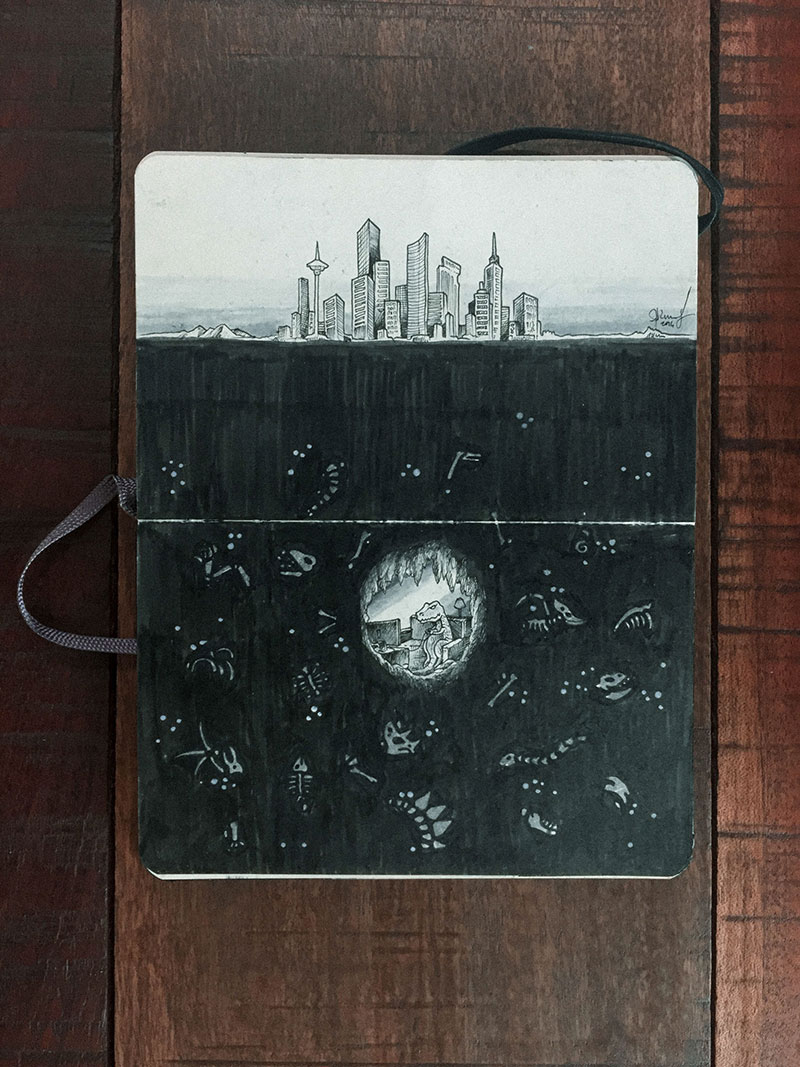