Like many of us, salon owner and stylist Heidi Oley is stuck at home and unable to work. She’s not letting that stop her from practicing her craft though!

Her boyfriend, who is also working from home and practicing social distancing, has now become her muse and Heidi is giving him a new and inspired hairdo for every day they are under quarantine. 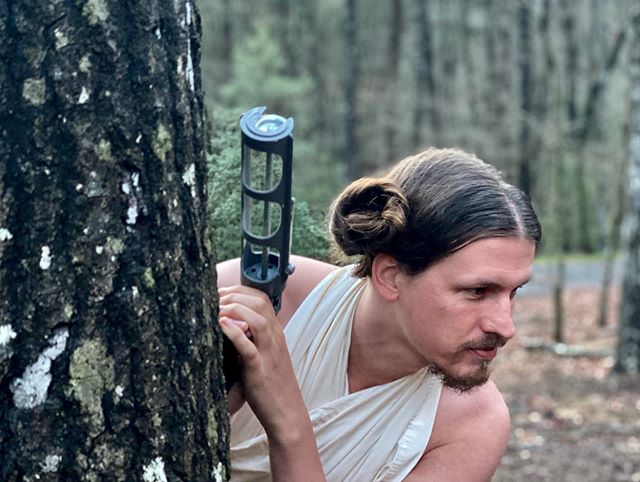 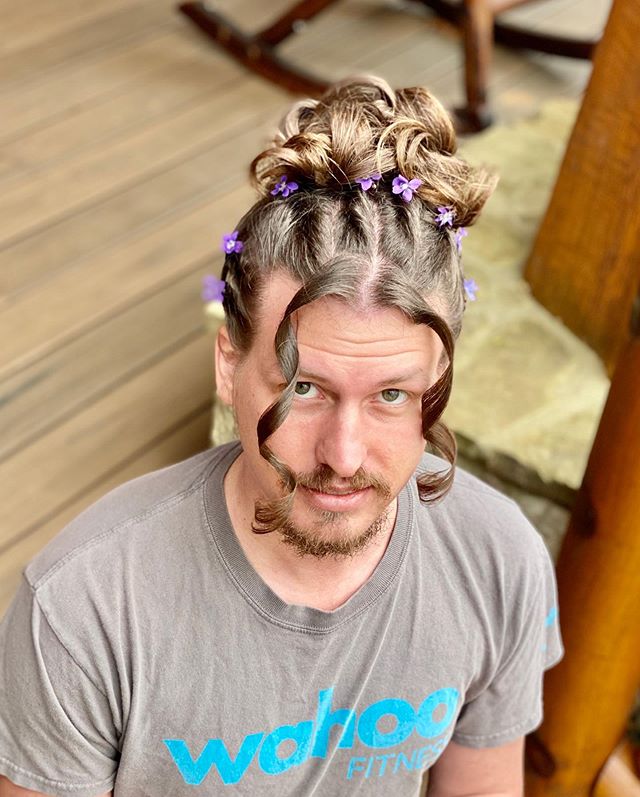