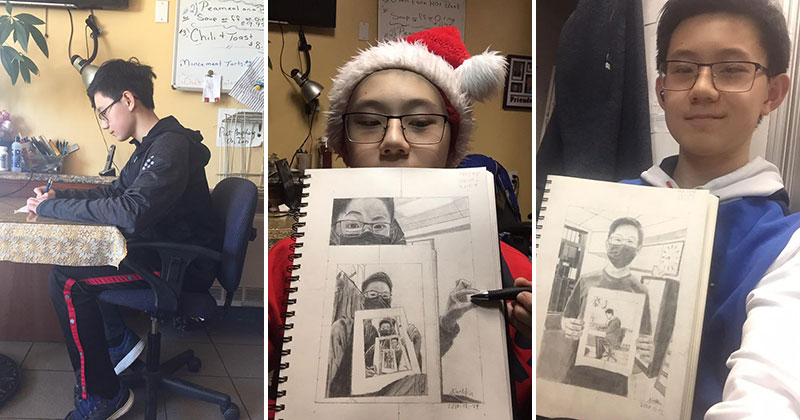 The artist shared his work on reddit where several users wondered why he wore his mask in what appeared to be in his own home. He replied that sometimes he was working in his family’s convenience store and that it also made drawing the next self-portrait easier since the face didn’t require as much detail.

Now the question remains, how deep can he go? 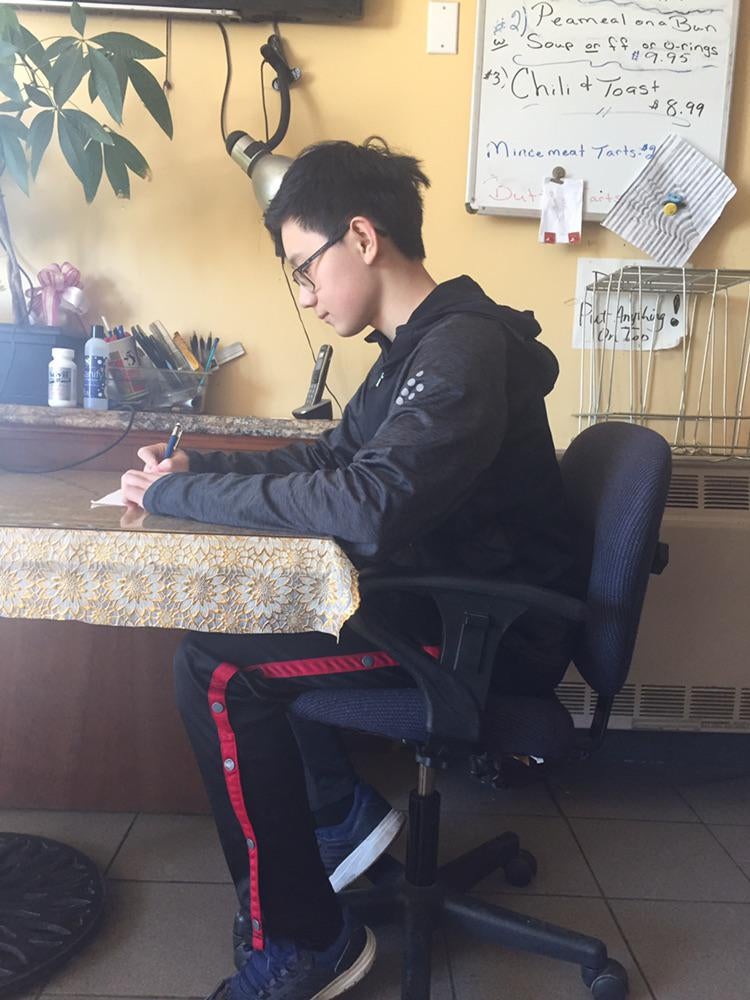 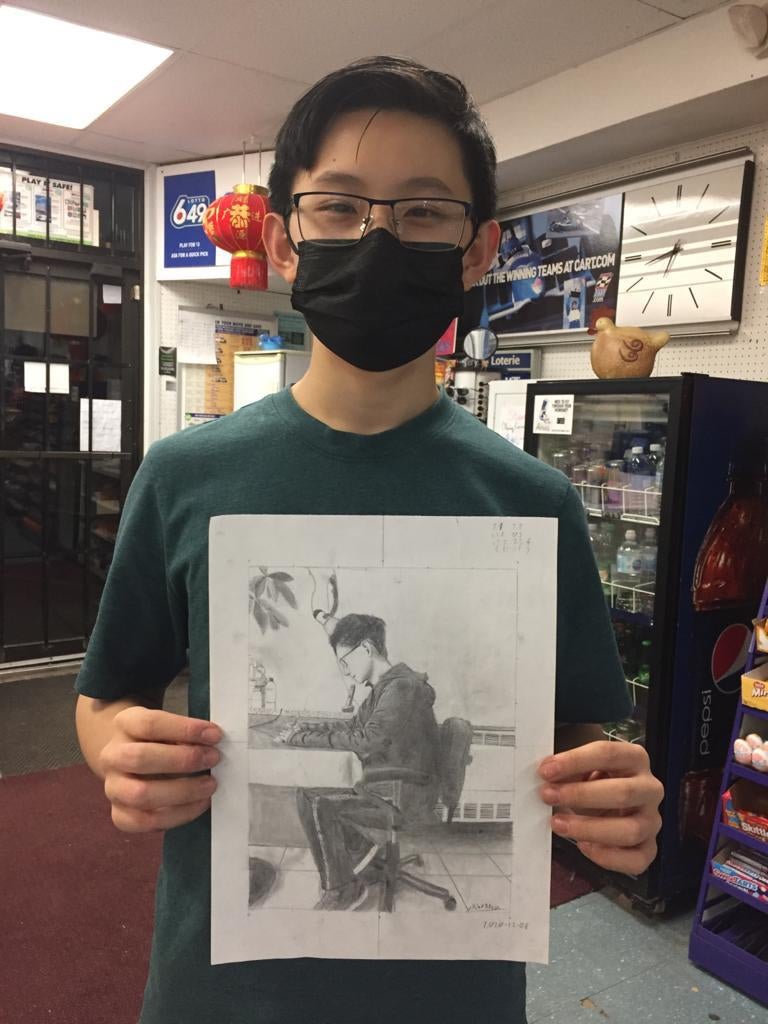 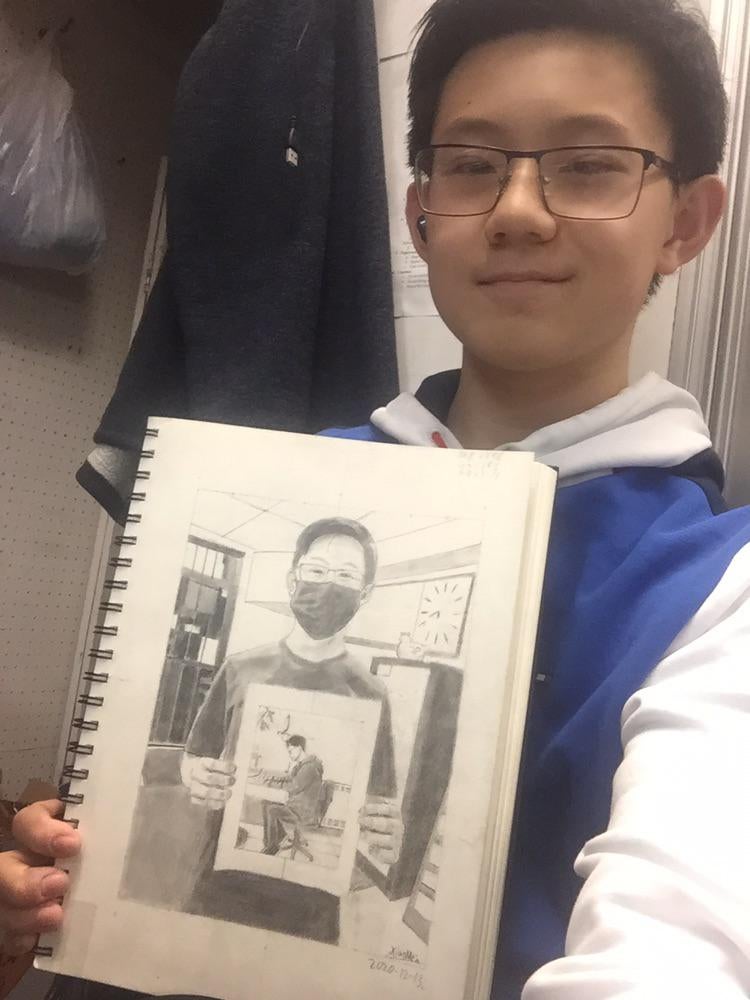 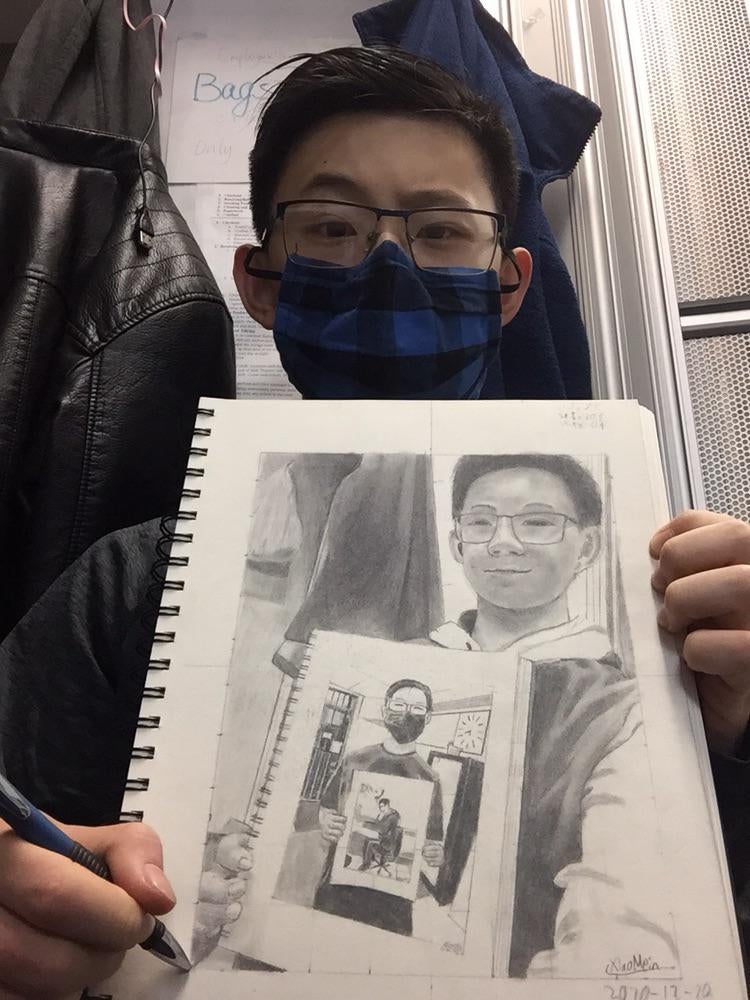 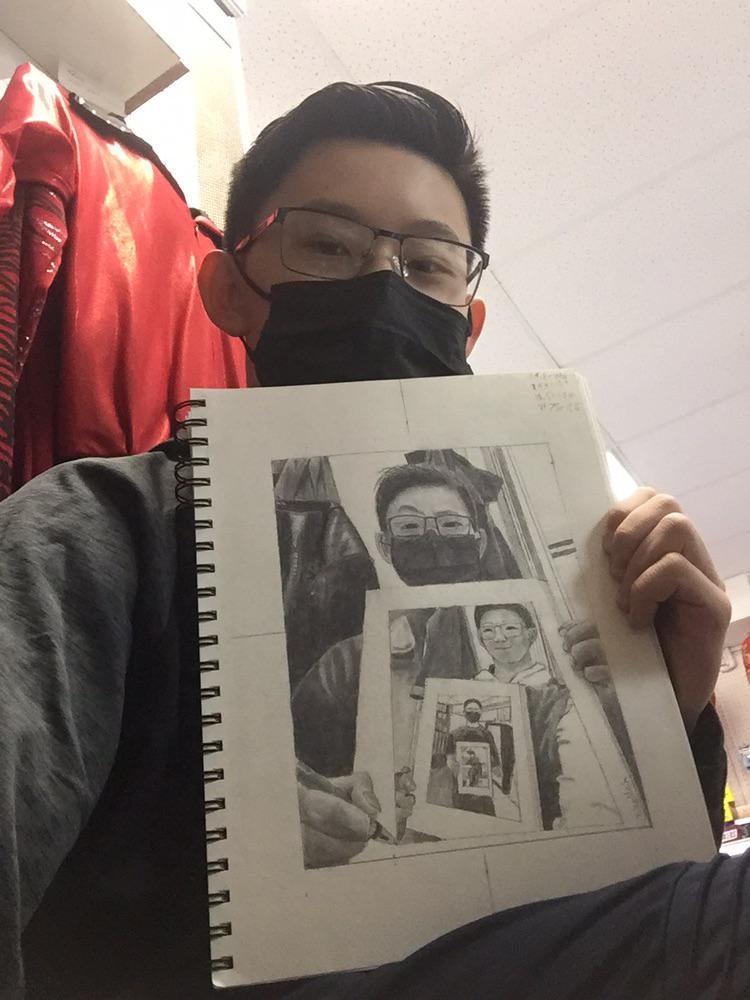 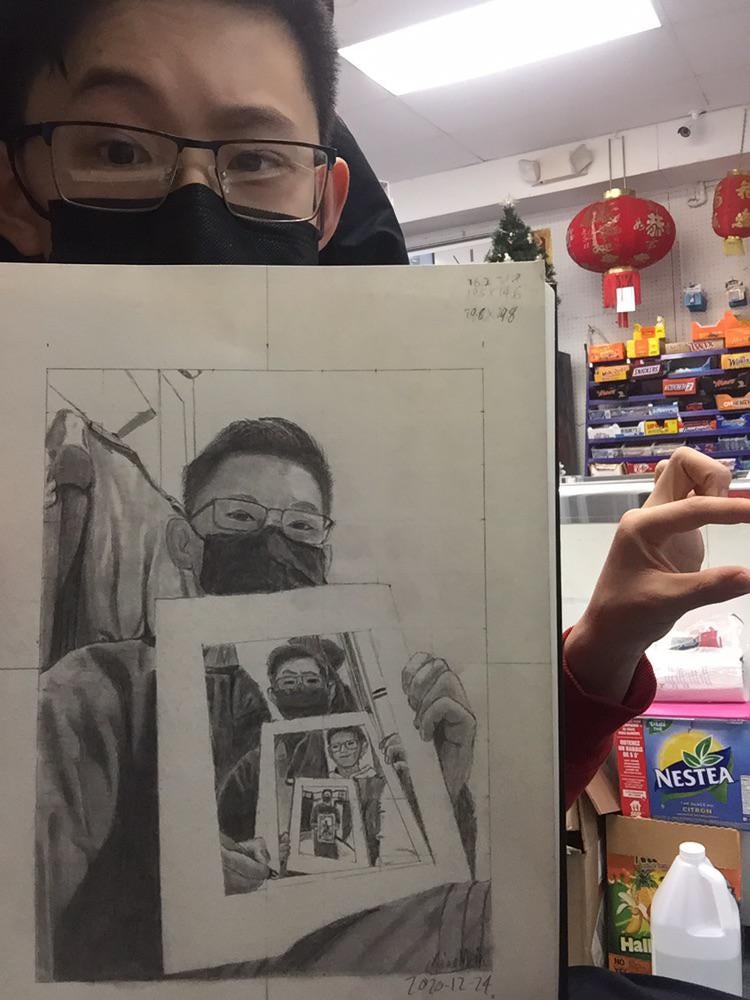 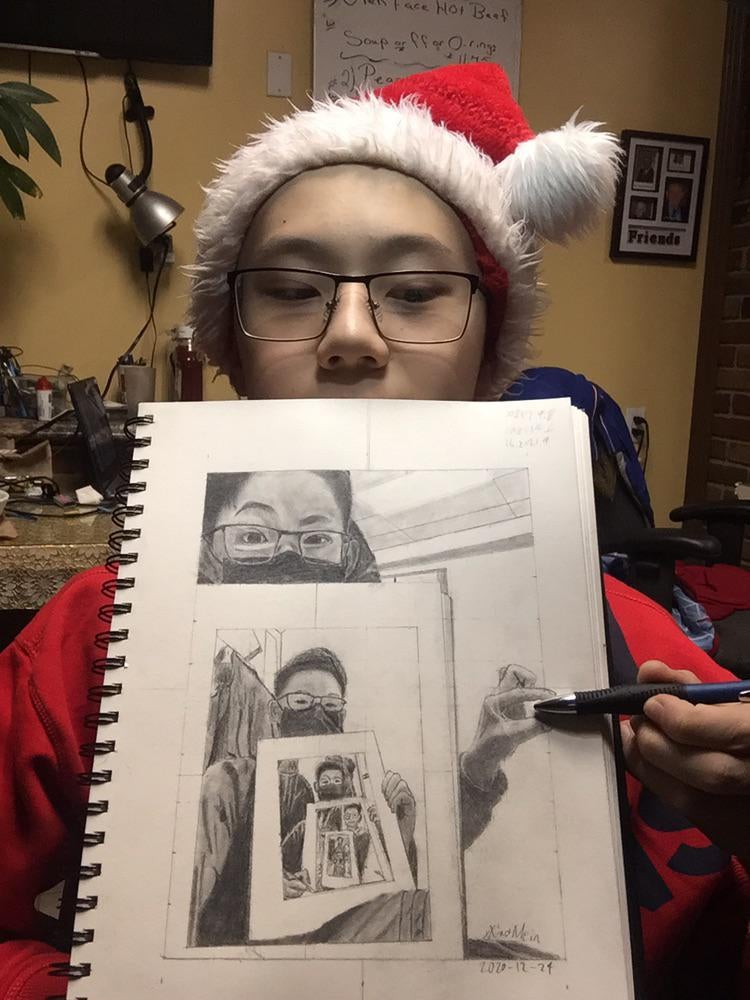 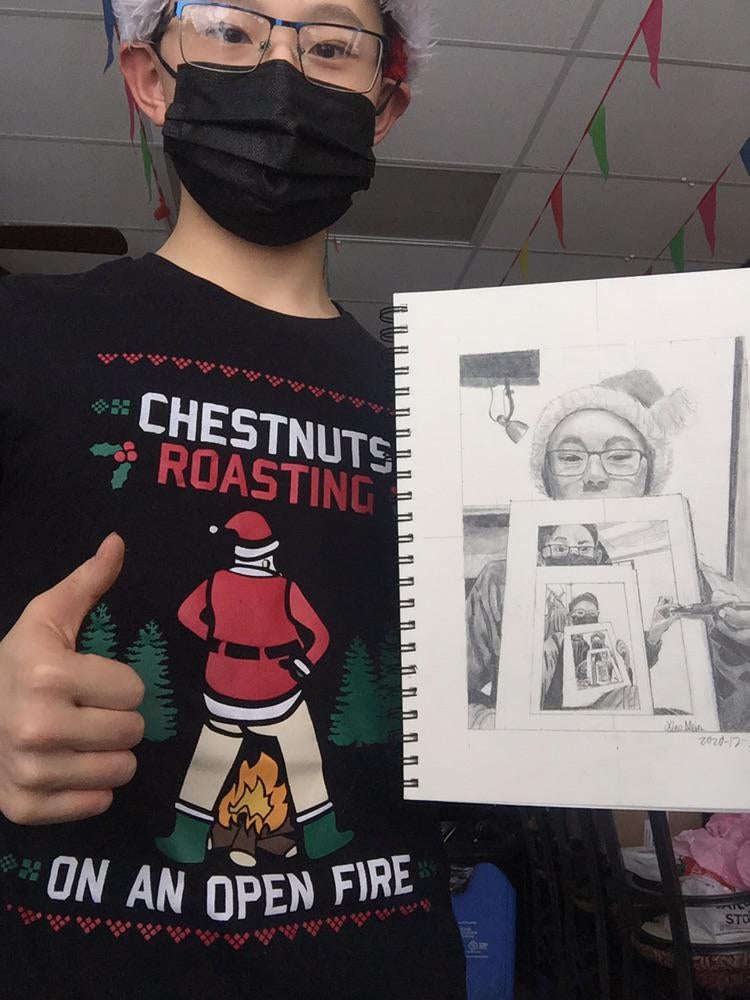