Just a Lizard Holding a New Lego Prop Each Day 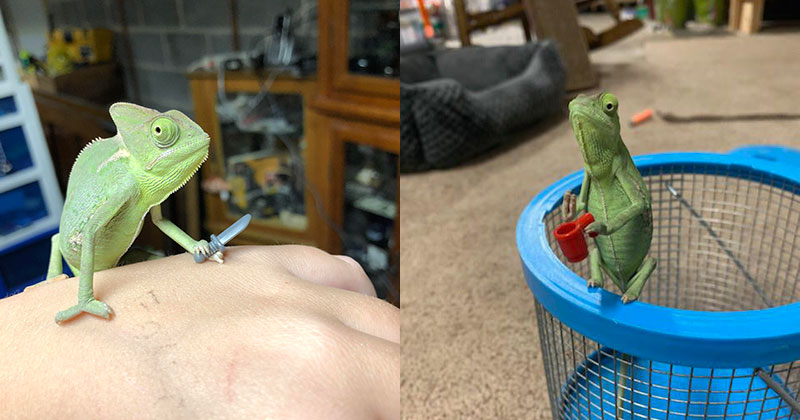 Reddit user Chonky_lizard has been sharing photos of his cousin’s veiled chameleon holding a new Lego prop each day and it’s great.

The first few pictures were well received so he started a subreddit, /r/lizardsholdingthings, so you can follow along 🙂 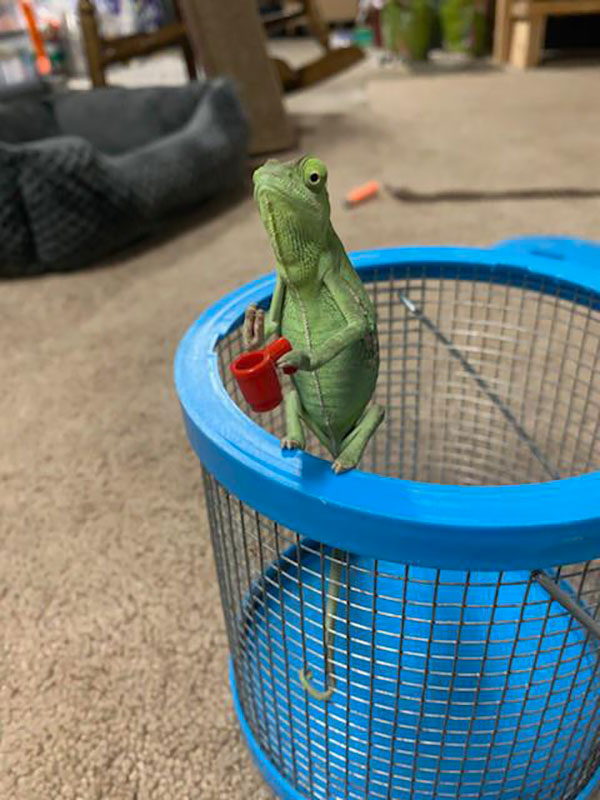 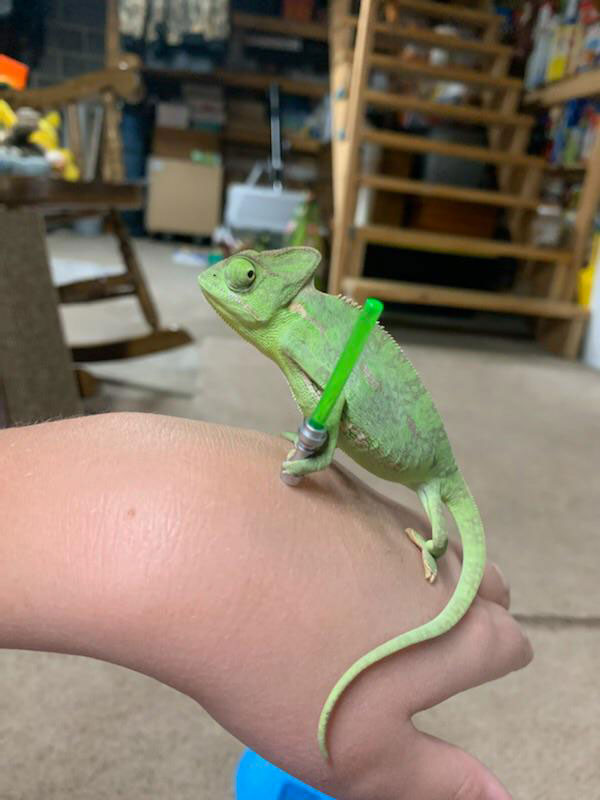