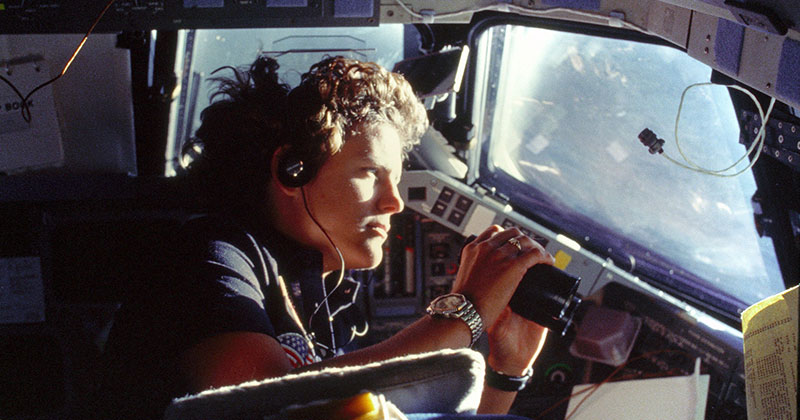 On October 11th, 1984, Dr. Kathy Sullivan became the first American woman to walk in space. On June 7th, 2020, the former NASA astronaut became the first woman to reach the Challenger Deep, the deepest known spot in the ocean. The amazing achievement(s) officially make Dr. Kathy Sullivan, 68, the first person to both walk in space and reach the deepest spot in the ocean. 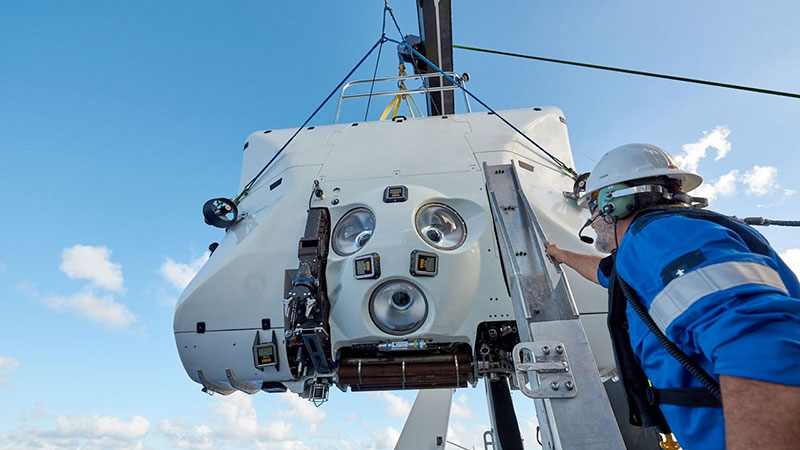 According to the New York Times:

Dr. Sullivan and Victor L. Vescovo, an explorer funding the mission, spent about an hour and a half at their destination, nearly seven miles down in a muddy depression in the Mariana Trench, which is about 200 miles southwest of Guam.

After capturing images from the Limiting Factor, a specially designed deep-sea research submersible, they began the roughly four-hour ascent. Upon returning to their ship, the pair called a group of astronauts aboard the International Space Station, around 254 miles above earth. 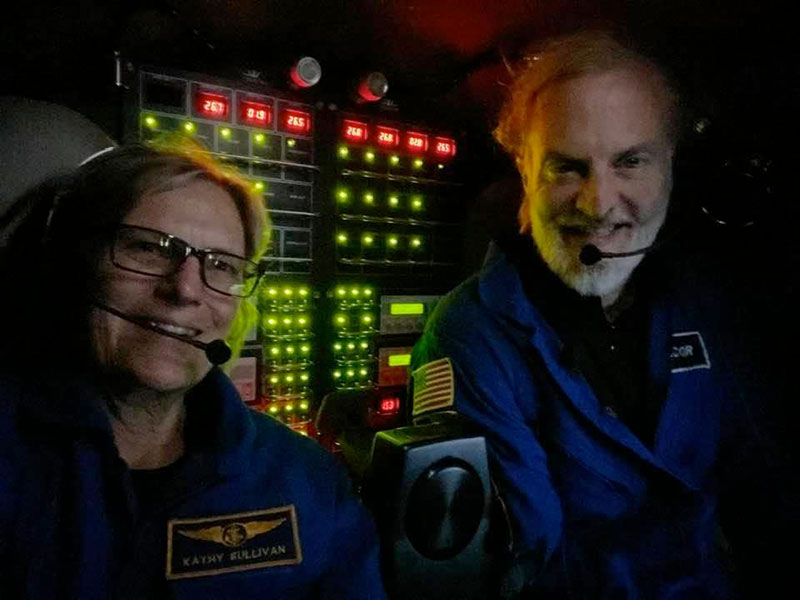 “As a hybrid oceanographer and astronaut this was an extraordinary day, a once in a lifetime day, seeing the moonscape of the Challenger Deep and then comparing notes with my colleagues on the ISS about our remarkable reusable inner-space outer-spacecraft.” 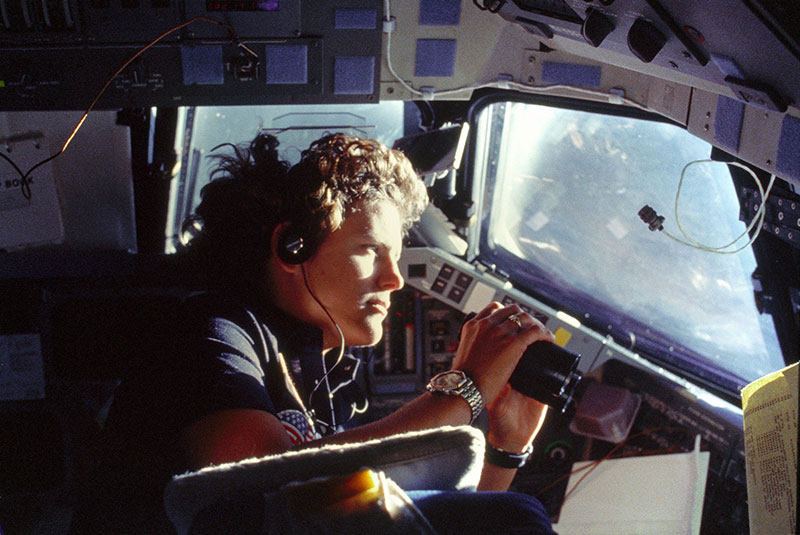 Dr. Sullivan was part of the historic STS-41-G mission in 1984. It was the 13th flight of NASA’s Space Shuttle program and the sixth flight of Space Shuttle Challenger. Challenger launched on 5 October 1984, and conducted the second shuttle landing at Kennedy Space Center on 13 October. 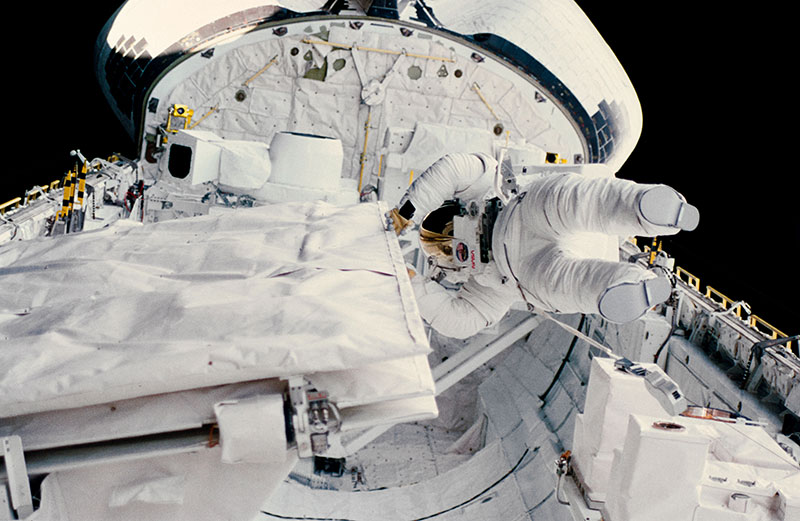 – Helped deploy the Hubble Space Telescope on Mission STS-31 in 1990
– Part of NASA’s first class of female astronauts, selected in 1978, and went on to fly three shuttle missions
– Head of the NOAA from 2014-2017
– Designated as the 2017 Charles A. Lindbergh Chair of Aerospace History at the Smithsonian Institution’s National Air and Space Museum
– Joined the U.S. Naval Reserve as an oceanography officer, retiring with the rank of captain in 2006
– Appointed to the National Science Board by President George W. Bush in 2004
– Logged 532 hours in space