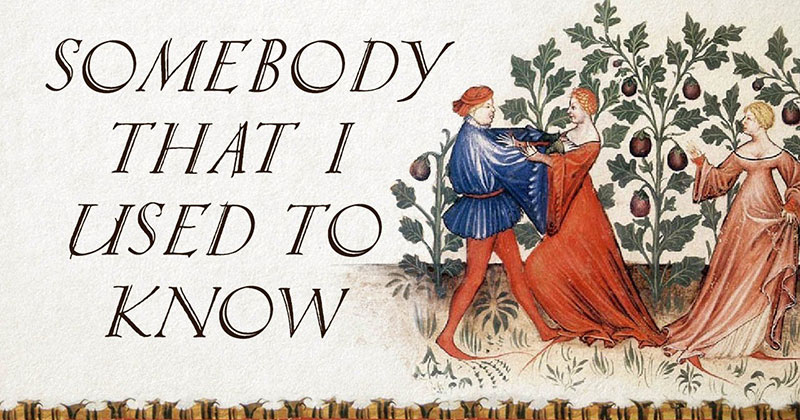 Somebody clever heard it and called it ‘Bardcore’ and here we are, with a new whimsical style that has found a fun and creative way to reimagine hit songs we all know and (mostly) love.

While some earlier versions of this idea can be found online, Hildegard von Blingin’ has really stepped to the forefront of this emerging genre with each successive release generating millions of views and plays.

Below you will find the YouTube covers embedded and you can also listen to them on Soundcloud. Enjoy!

“Somebody That I Used to Know” by Gotye
Bardcore Medieval Remix

“Pumped Up Kicks” by Foster the People
Bardcore Medieval Remix

“What is Love” by Haddaway
Bardcore Medieval Remix