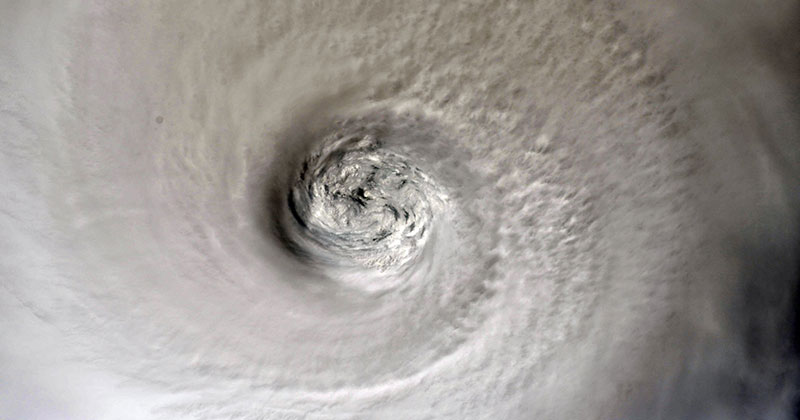 Currently off the east coast of Florida and moving north, Hurricane Dorian has already devastated the Bahamas and is now threatening Florida and the Carolinas.

Dorian is the sixth named storm of the 2019 Hurricane Season, originally forming in the Atlantic Ocean. Earlier this week, Dorian reached category 5 status with maximum winds near 175 mph (281 kph) and gusts over 200 mph (322 kph).

A key factor in the development of a hurricane is the warmth of the ocean surface. Warm water is the fuel that leads a storm to intensify, as heat and moisture move from the ocean to the atmosphere.

Below you will see what the menacing storm looks like from space as seen by astronauts on board the International Space Station and satellite imagery from NASA.

If you’re in the potential path of Dorian please stay safe and take all recommended precautions. 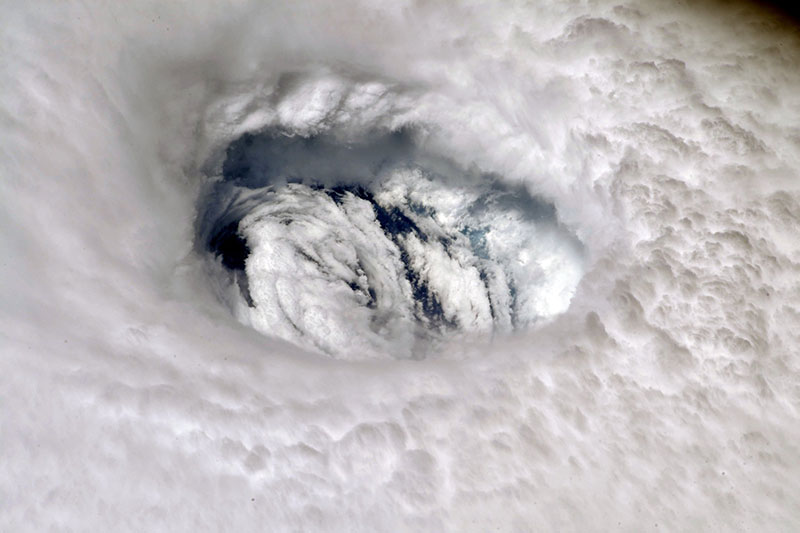 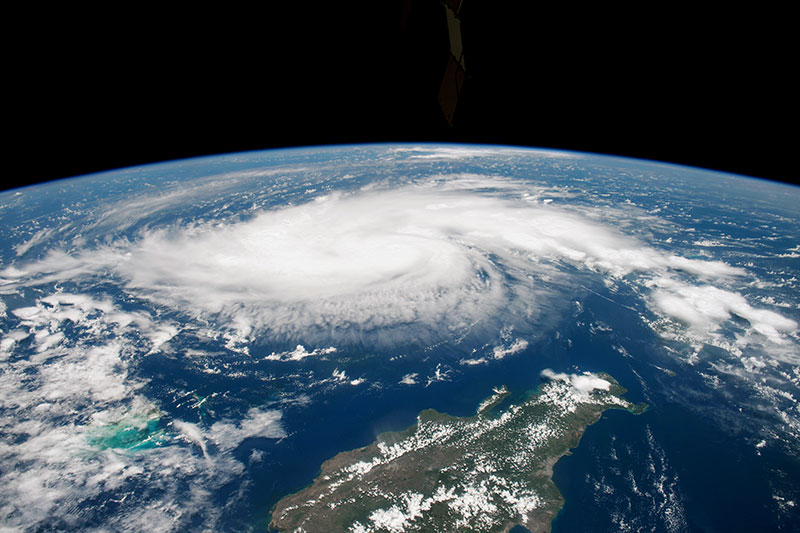 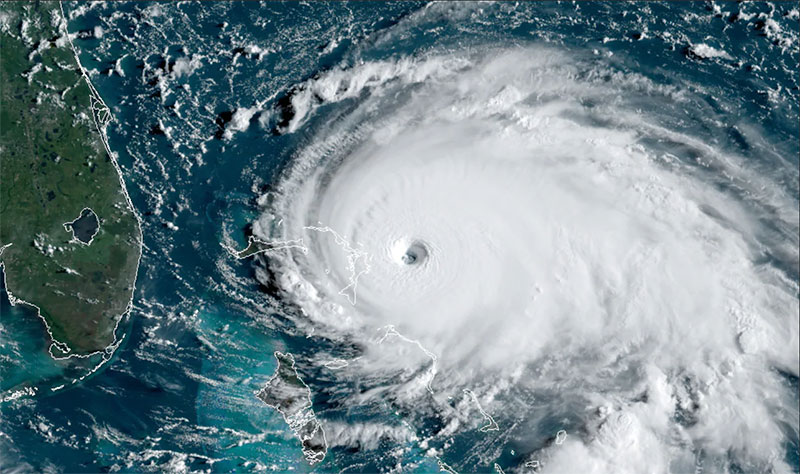 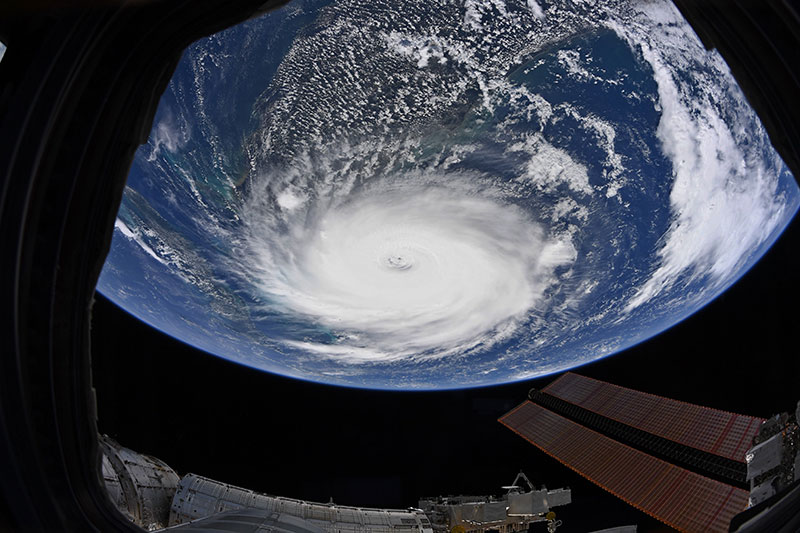 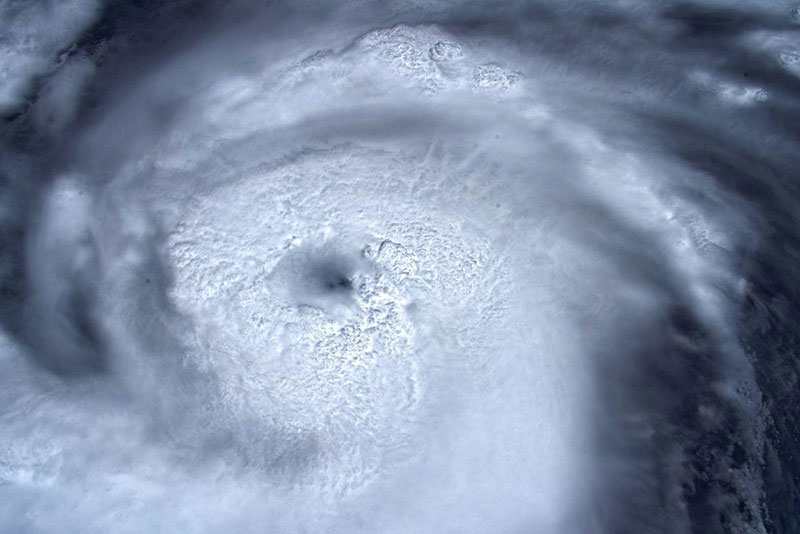 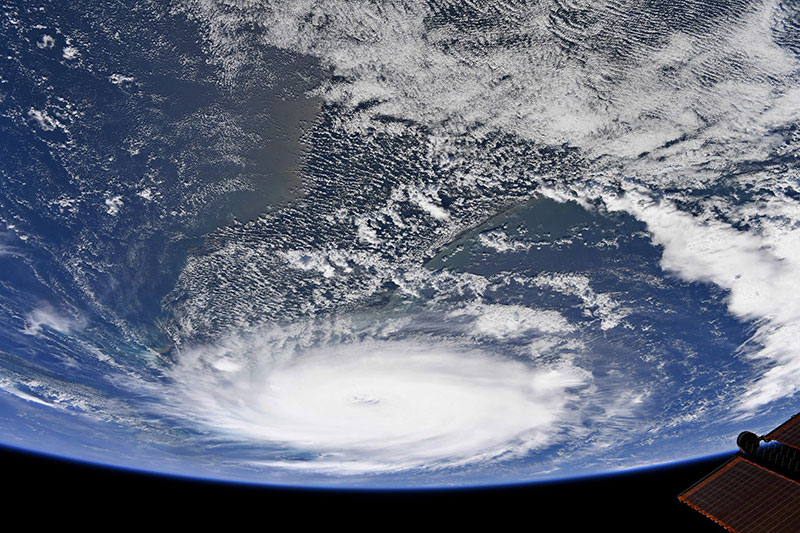 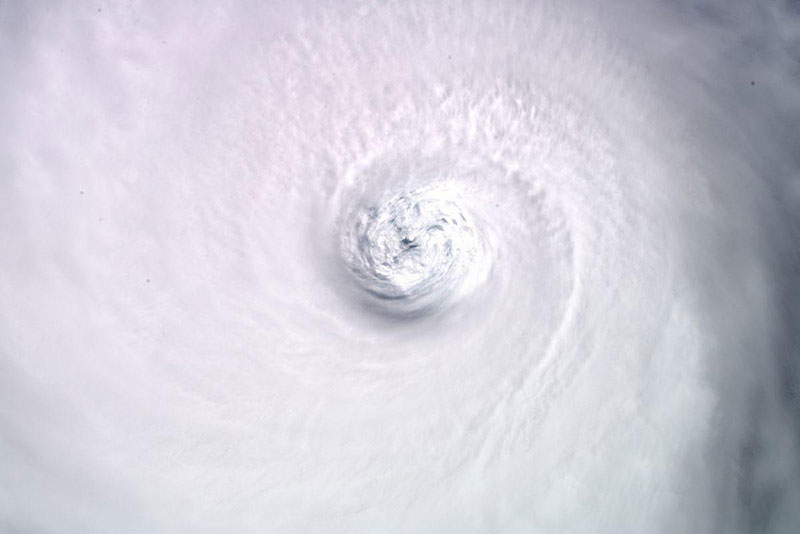