In this moving gesture, sand from Omaha Beach is used to make the names on white crosses more visible. Omaha was one of five sectors in the World War II Normandy Landings on June 6, 1944—the largest seaborne invasion in history. Often referred to as D-Day, the operation began the liberation of German-occupied France (and later western Europe) from Nazi control, and laid the foundations of the Allied victory on the Western Front. [source]

The clip above was posted to reddit earlier this month. Amazingly, another reddit user saw the post and said the person named on the cross was his great-uncle (his grandfather’s brother)!

This led to photos of Major William A. Richards being circulated as well as stories about his heroics which you can read here, here and here. 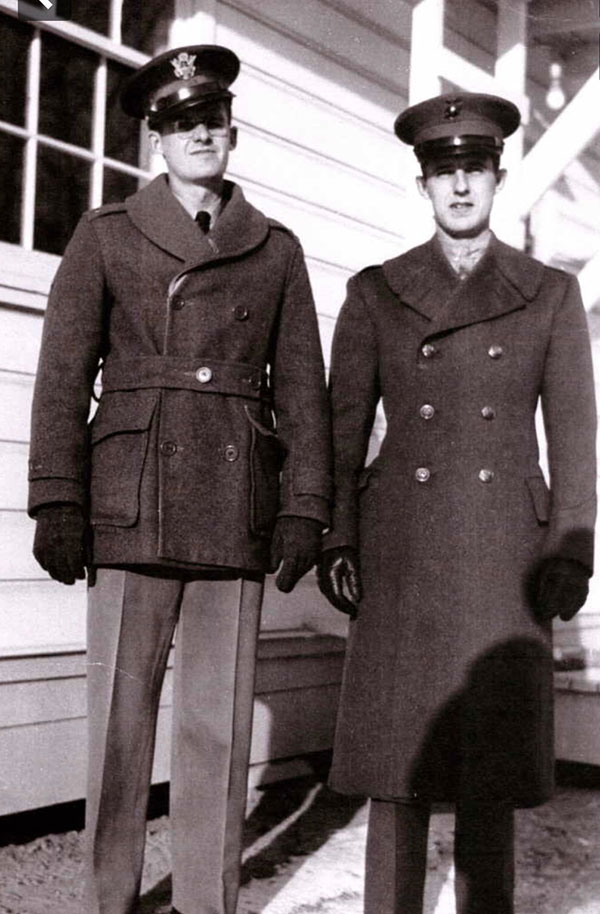 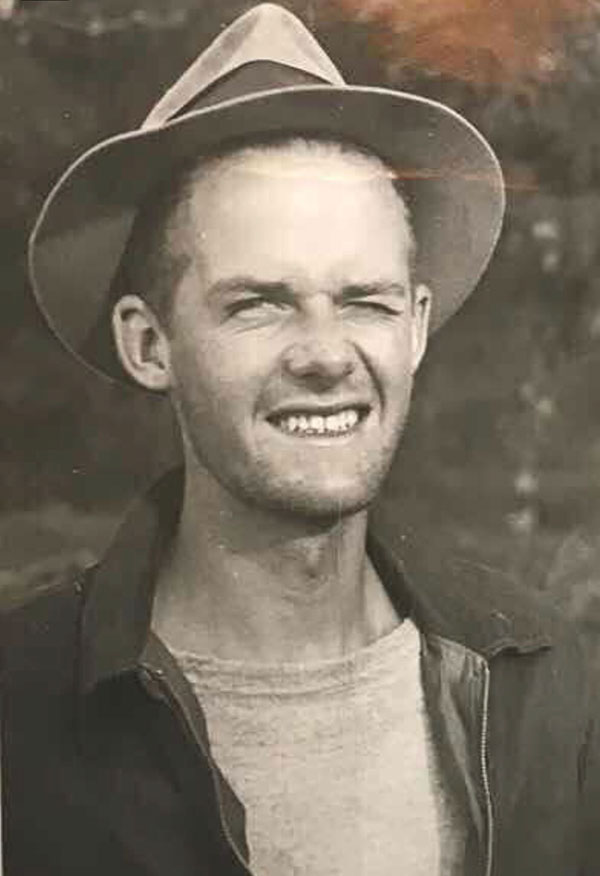