Artist Stitches 50,000 Photos Into One Incredible Composite of the Moon 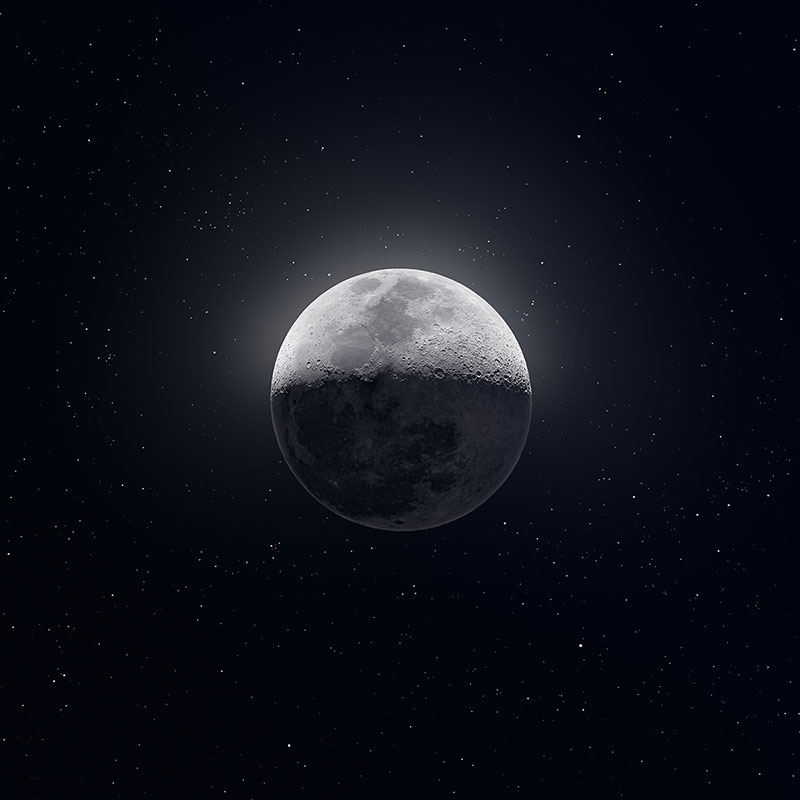 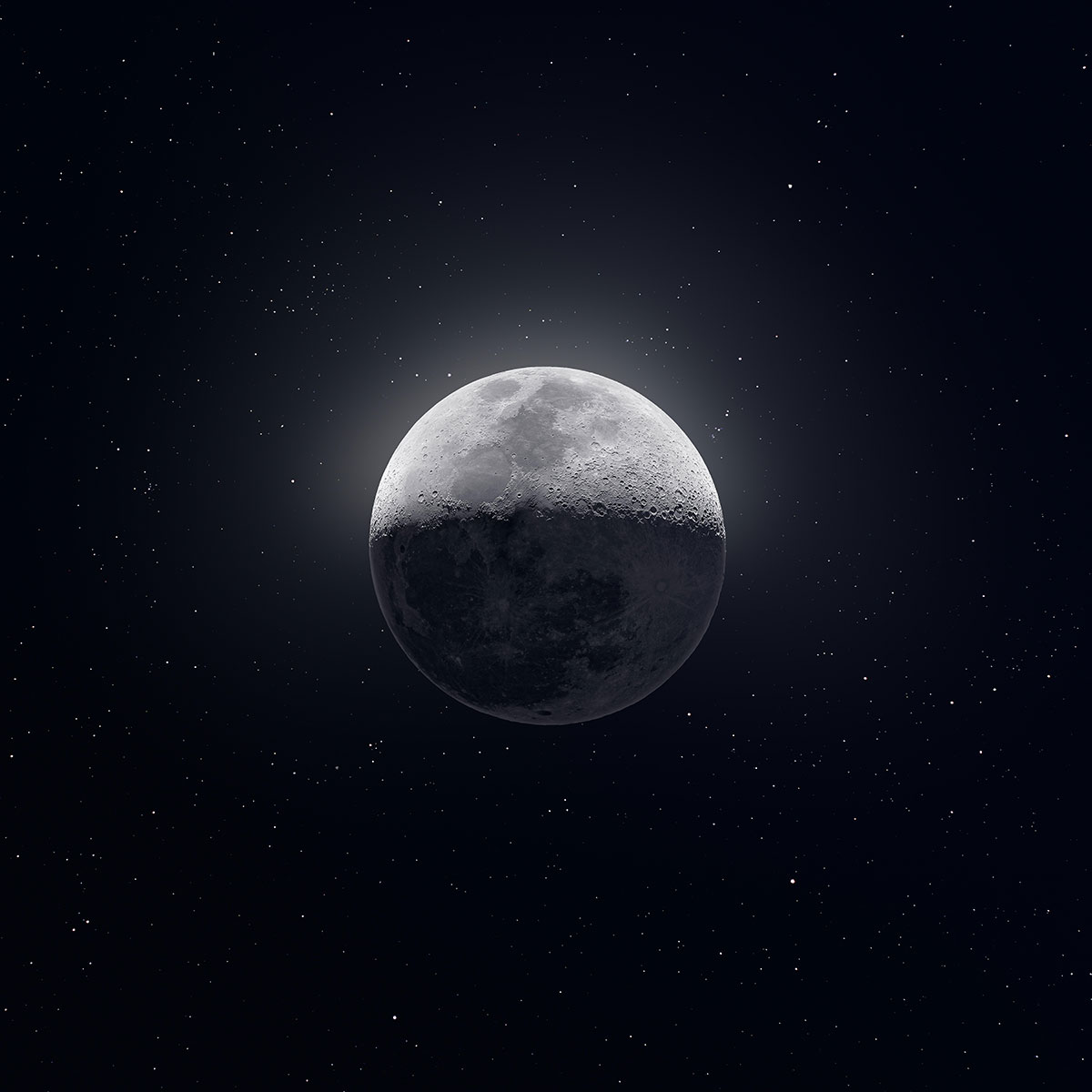 Photographer Andrew McCarthy has created one of the most beautiful images of the moon you will ever see.

Stitched and stacked from nearly 50,000 images of the night sky (taken on Feb 12, 2019), this 81 megapixel composite image of the moon is simply breathtaking. On reddit, where McCarthy shared the image he explains:

This image was created using a combination of shots from 2 different cameras, one to capture earthshine and stars, and one to capture the detail on the lit side of the moon. The shots were then stacked and pieced together for editing. I took so many shots to average out the blurring caused by atmospheric turbulence, as well as to eliminate noise captured by the camera sensor. A note to astrophotography purists: I did take some creative liberties with the composition to make up for areas with bad or incomplete data, so I would define this image as more of a composite than a true photograph.

​The moon was captured in “tiles”, so I’d point the camera at it and take a bunch of pictures of just one portion of it, and then reposition, and do it again. Just the lit side of the moon is 25 “tiles”, each tile the best 50% of 2000 images stacked. I’d stack each tile separately to average out the noise from the sensor, sharpen it to get rid of the blurring caused by the atmosphere, and then combined them in photoshop to create the final image.